JAGGED LITTLE PILL Closes On Broadway Due To Covid Resurgence 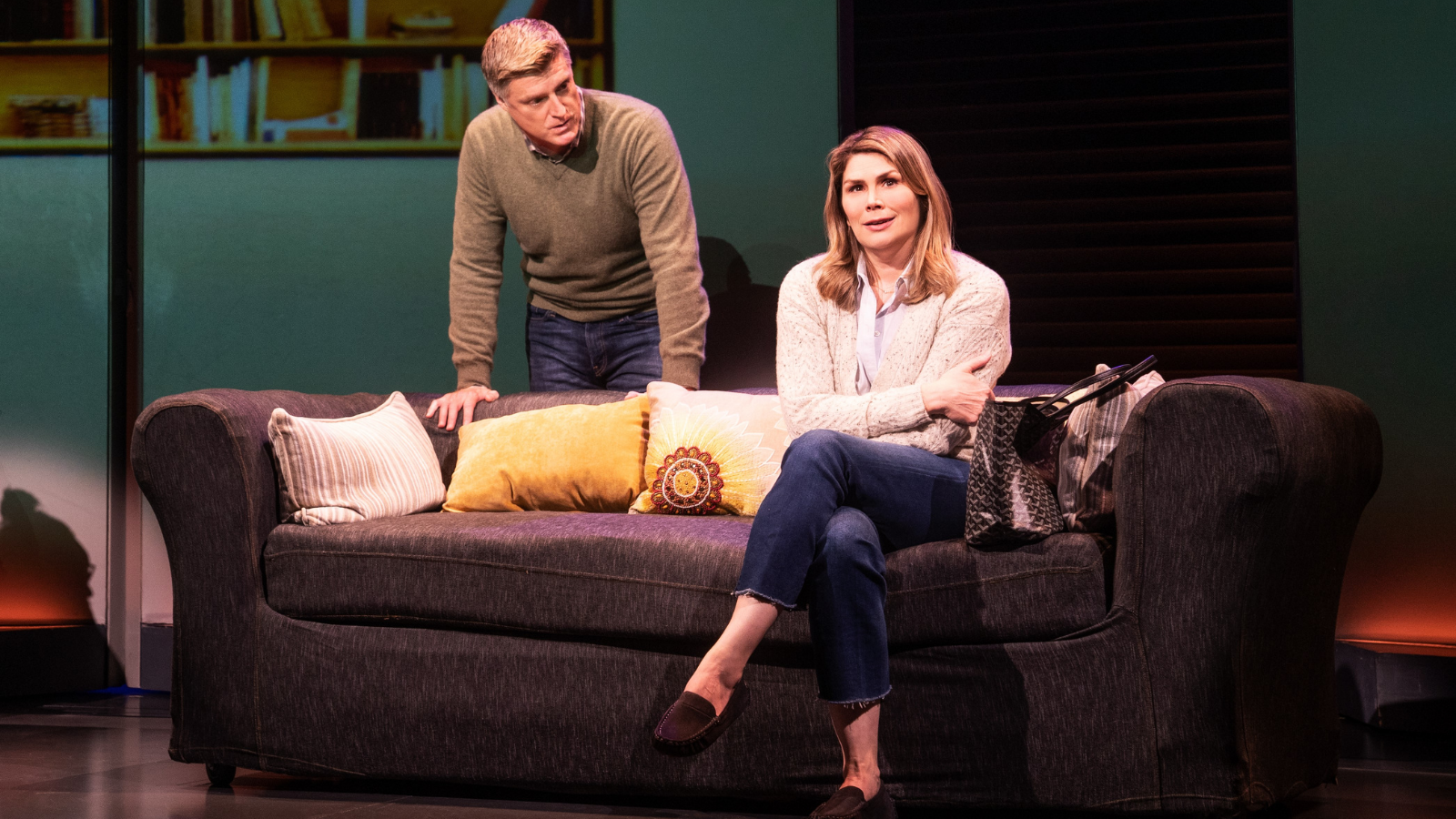 It was announced earlier this evening that Jagged Little Pill, the rock musical inspired by Grammy winner Alanis Morissette’s iconic album will not reopen on Broadway following their recent suspension of performances. The Tony and Grammy winning musical played its final performance on Friday, December 17, 2021.

A statement from the show’s producers reads:

We are so proud of this extraordinary show, and this extraordinary company, who every night in difficult circumstances, have told the Jagged Little Pill story. This show about healing, human connection, and catharsis, has been a salve to audiences, and to all of us, throughout these trying times.

Yet, the drastic turn of events this week with the rapid spread of the Omicron variant has, once again, changed everything. We are dismayed by what appears to be another substantial public health crisis, and – due to the detection of multiple positive Covid-19 cases within the company – need to prioritize the health and safety of the cast, crew, and entire team working on Jagged Little Pill. In light of the extreme uncertainty ahead of us this winter, and forced to choose between continuing performances and protecting our company, we’ve made the difficult decision to close our doors.

We know that the Jagged Little Pill story will continue to be told – and in the new year, will be announcing plans for subsequent productions, building on the show’s triumphant launch in Australia earlier this month. We also hope and intend to find a way to bring this vibrant and vitalizing musical back to the Broadway stage, once the current crisis is past, but at this time we are in the unfortunate position to determine Friday, December 17, 2021 as the final Broadway performance of Jagged Little Pill.

Directed by Diane Paulus, the show featured a Tony winning book by Diablo Cody. The musical opened at the Broadhurst Theatre on December 5, 2019 after a run at the American Repertory Theater in Cambridge, MA. The show ran 171 performances and 36 previews.