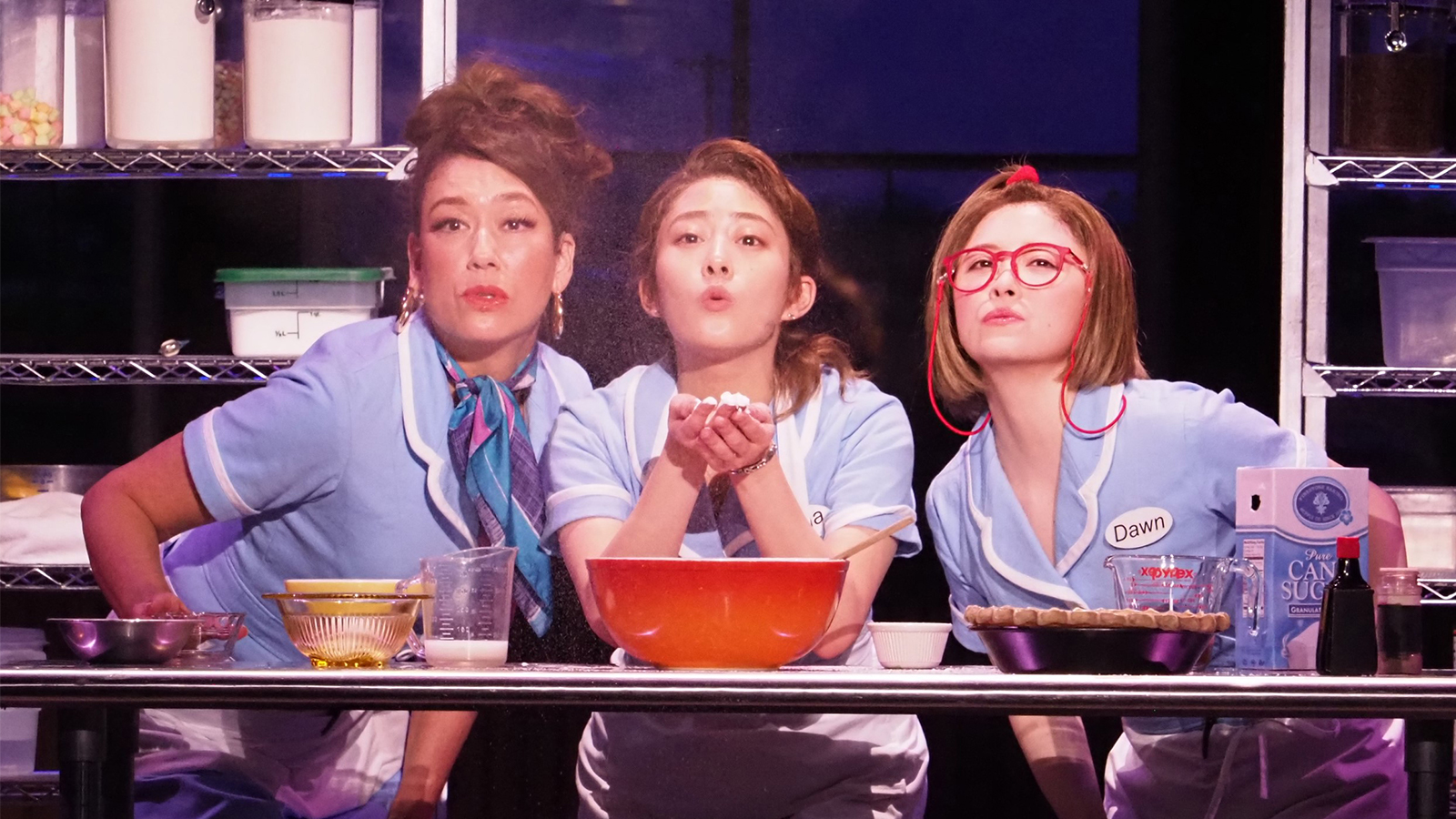 Waitress, premiered at the Nissay Theatre in Japan on March 9, 2021—the first production of the acclaimed Broadway musical to open since the global pandemic shut-down. The record-breaking musical has music and lyrics by Sara Bareilles, book by Jessie Nelson, choreography by Lorin Latarro and direction by Diane Paulus.

Because of COVID restrictions on travel and other logistics, there was an unprecedented protocol and process for creating the new staging of Waitress in Tokyo.

While some members of the Waitress creative team went to Japan and quarantined before rehearsals began. Other designers and technicians had to work remotely from thousands of miles away. The associate director oversaw rehearsals with a video link to London. Lighting, sound and production supervision for technical rehearsals was run out of New York City with the team working in real time from midnight to noon (Eastern Standard Time).

Waitress Broadway producer Barry Weissler said, “Over the course of our show's history, we have often said, ‘where there's a whisk, there's a way. That motto has never been more true.’

“In baking up the premiere Japanese language production of Waitress, we have been forced to go off recipe. Each department has had to reach back in their cupboards to discover new ingredients, not long forgotten, but ones we never knew we had.

“We are so grateful to the international effort of this incredible team, scattered across the globe, navigating multiple time zones and technological platforms, who in the face of unprecedented challenges in an ongoing global pandemic has managed to still find the way.”

The Japanese cast of Waitress is led by Mitsuki Takahata as Jenna. Other roles are played by Mamoru Miyano (Dr. Pomatter), Emma Miyazawa (Dawn), and LiLiCo and Rinko Urashima alternating in the role of Becky.

Waitress is presented in Japan by Toho, Fuji TV, Kyodo Tokyo in association with Barry and Fran Weissler.

Tickets are on sale now. Please check the official website.