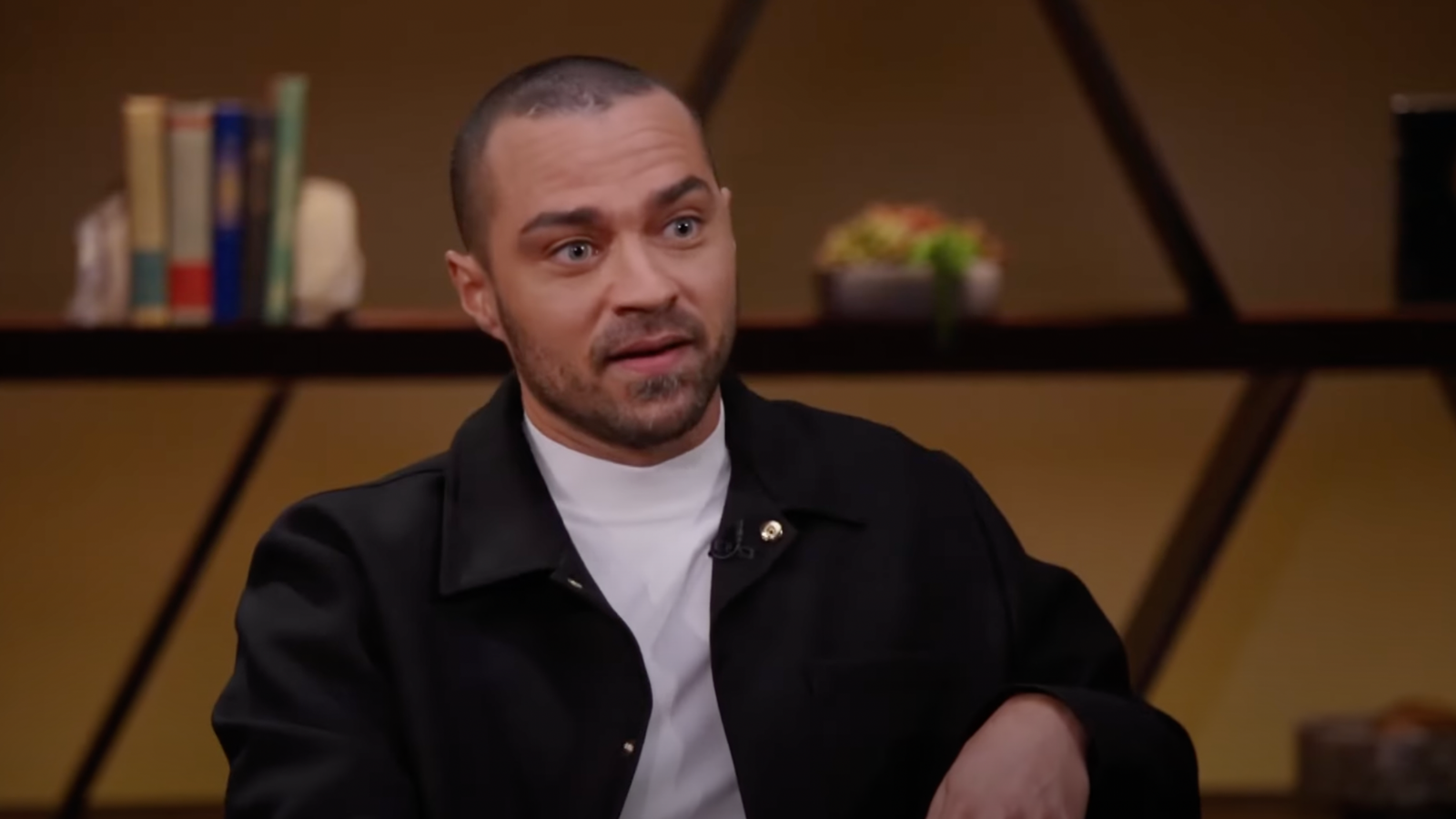 Someone get Jesse Williams saying “a locker room dynamic, where guys are able to be playful and homo-erotic” on loop, stat. The star of Take Me Out, which begins previews March 10 at the Helen Hayes Theater on Broadway, sat down on The Daily Show With Trevor Noah; check out the interview below.

Williams talked about the gay themes woven throughout Richard Greenberg’s play, which follows Darren, a baseball star who comes out and finds himself navigating shifting friendships and relationships—all the while still being the best player on the team.

His character is also biracial, which adds another layer of complexity for the character, according to Williams. For example, he sees some similarities between demands for performative behavior when it comes to someone who is gay or Black.

As for those highly anticipated nude scenes, Williams put it simply, “it’s happening. It’s real.” Of course, it’s so much more than seeing the Grey’s Anatomy star in his birthday suit—but we’re glad the people are getting what they want.