Jessica Chastain Will Star in A DOLL’S HOUSE on Broadway 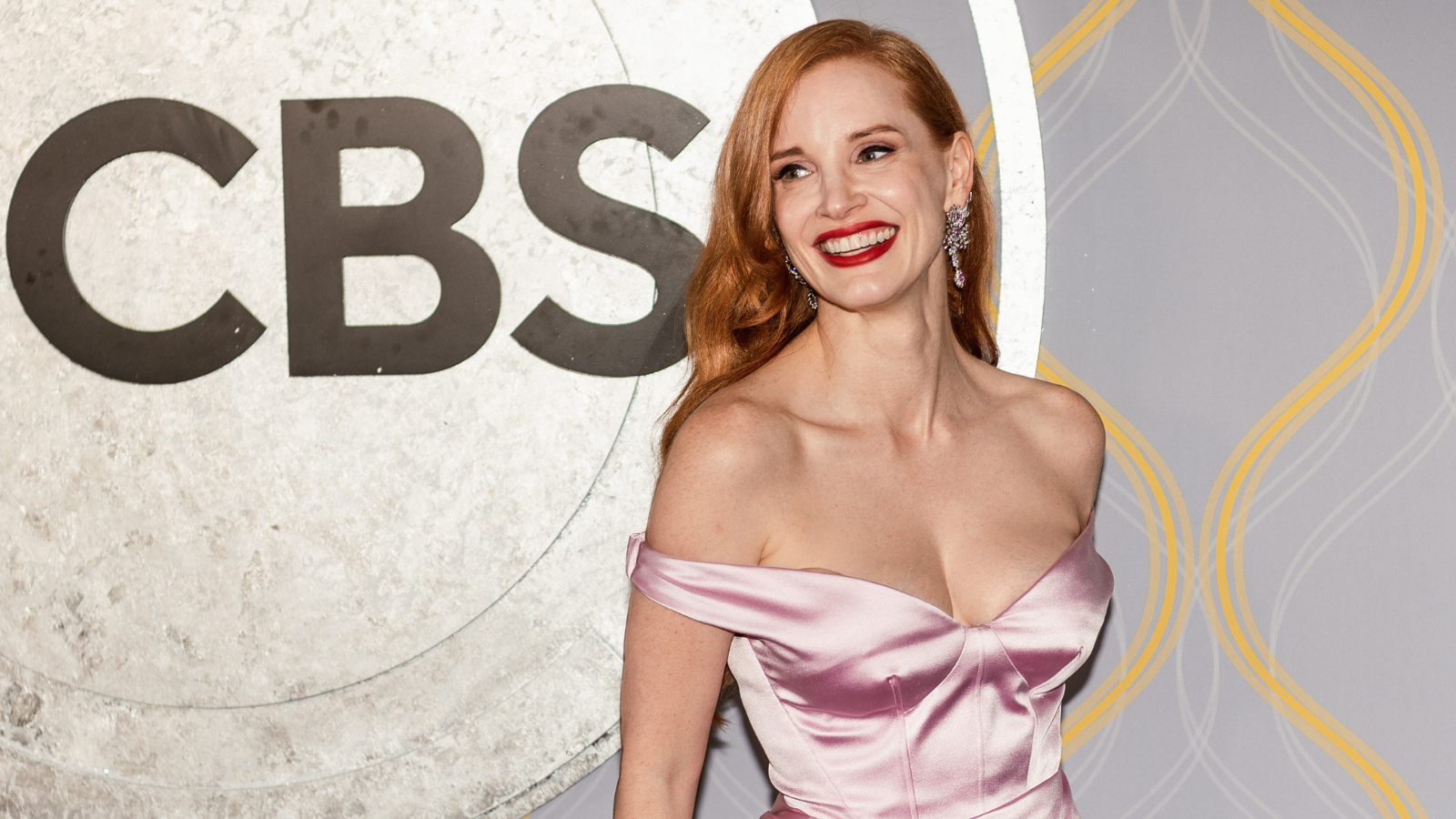 Jessica Chastain will return to Broadway next year! The Oscar winner will play Nora Helmer in a revival of A Doll’s House by Henrik Ibsen, featuring an updated script by Amy Herzog and direction by Jamie Lloyd.

‍A Doll’s House originally premiered in 1879, making waves for its feminist message. It follows Nora as she deals with a looming secret that threatens to disrupt her unsatisfying married life even more. As she tries to keep it together, she begins to realize that she’s the one with the power—despite society’s preference for the patriarchy.

“When I sat down with the brilliant Jamie Lloyd five years ago to discuss a possible collaboration, I was over the moon when we decided on A Doll’s House. We were set to start rehearsals in London in April 2020, but little did we know what the world (and a pandemic) had in store for us,” says Chastain. “While home in New York, walking around the empty theatre district made my heart hurt. New York has been my home for over 20 years and it’s immensely important to me to take care of this city and support my artist neighbors. So, I couldn’t be happier to play Nora in A Doll’s House on Broadway! I’m very excited to work with Jamie and the incredible Amy Herzog in this city that formed me. I hope in the future to work in the West End but, for now, I can’t wait to be together with all of the wonderful people of New York and my artistic community on Broadway.”