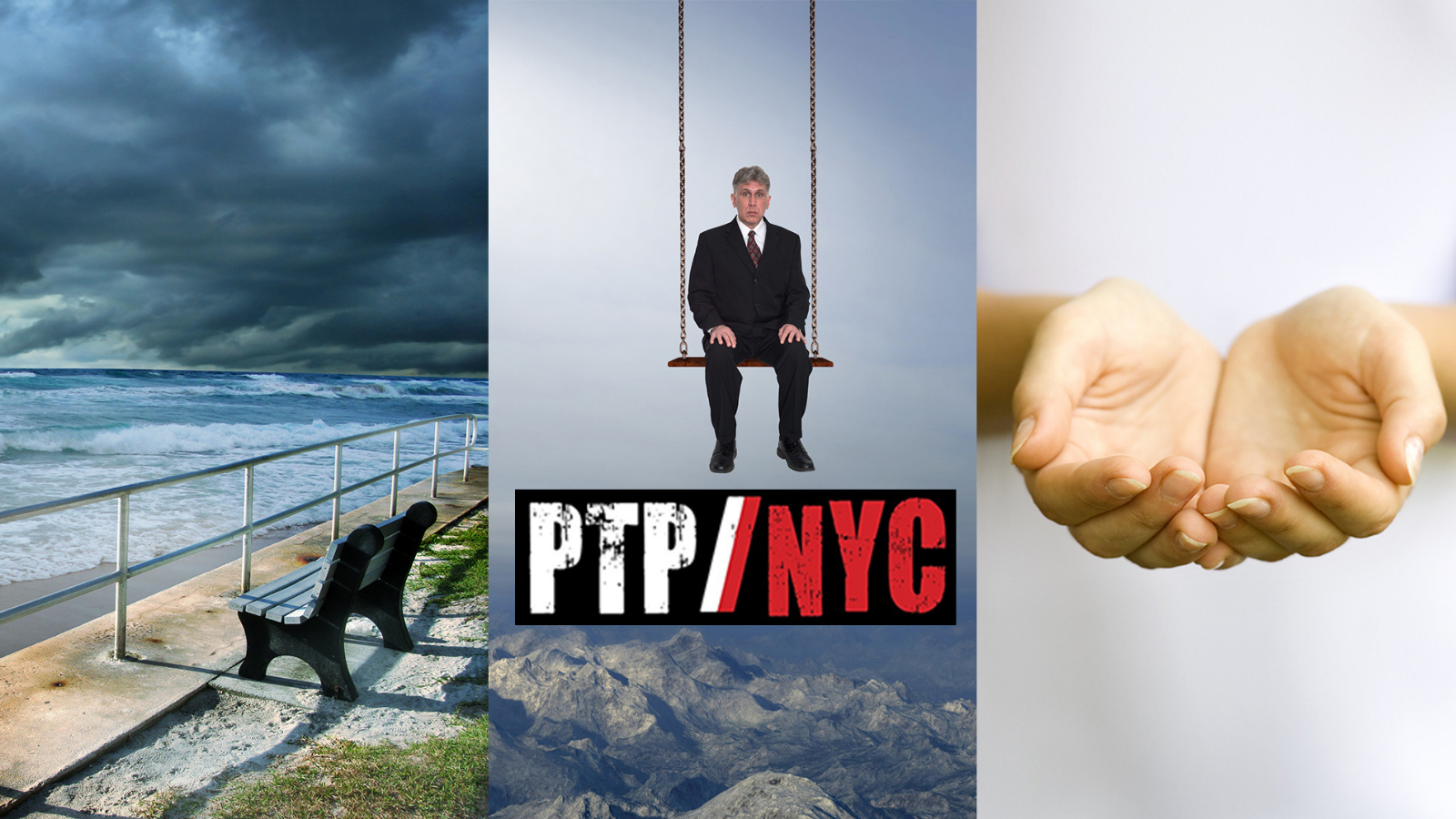 The three shows presented during PTP’s virtual summer season reflect various questions of the moment in the present day
By
Kaitlyn Riggio
No items found.
on
Category:
Features

After over three decades of producing thought-provoking and politically aware theatre that delves into topical and timely issues, Potomac Theatre Project continues its work with three virtual productions as part of its 34th year. Founded in Washington, D.C., in 1987, PTP was created with the primary goal of creating a theatre company that focused on politically charged pieces and allowed theatre to be used as a place to have deeper conversations about the human condition.

Jim Petosa, PTP’s co-founder and co-artistic director, said that PTP’s early productions focused on issues such as Social Darwinism, the AIDS epidemic and corporate greed, all of which were hot-button issues around the time of PTP’s founding. While the themes and focuses of PTP productions have changed over time, PTP’s dedication to exploring timely issues has remained the same.

The three shows presented during PTP’s virtual summer season reflect various questions of the moment in the present day.

Steven Berkoff’s “Lunch,” which ran July 9 through 13, explores themes of loneliness and connection through interactions between a man and a woman by the seaside. “Standing on the Edge of Time,” directed by Cheryl Faraone and ran from July 23 through 27, is a collage piece that examines the past, present and future through various media including music, poetry and text.

The final production of the summer season, “A Small Handful,” will run August 13 through 17. Directed by Petosa, the show looks into mental health, suicide and end of life issues through the poetry of Anne Sexton. The production features two performers: one performing the poetry in speech and another in unaccompanied song written by composer Gilda Lyons.

“In about a 30-minute performance piece, you get a really powerful journey,” Petosa said.

PTP’s work is just another part in a mission that theatre as an artform has strived for; Petosa said he thinks theatre has almost always been a place for communities to explore big problems together.

This is the second summer in a row that PTP’s season has operated virtually; Petosa said he is looking forward to seeing if “our own evolution as theatre artists, as we become more comfortable with these tools and with these forms, if our growth is perceived by our audience.”

Petosa said that there was a learning curve with adapting to virtual theatre, but the team at PTP has improved over the past two seasons and are exploring new possibilities that come with the medium.

“We’ve become a little more confident in our ability to, as theatre artists, recognize the kind of unique role of the camera, and how to create a container for a performance to exist inside without necessarily just turning it into the conventions of film and television,” Petosa said. “The question becomes ‘what is unique to theatre that makes virtual performance still theatrical?’”

Petosa said that leaning into elements that are unique to theatre as well as the new and unusual reality of the virtual format has helped virtual productions still feel theatrical.

Petosa said he has found value in breaking the fourth wall while working on PTP’s production of “A Small Handful.”

“The audience feels sucked into the world of the play rather than comfortably outside it, watching the narrative,” Petosa said. The innovations and discoveries that come out of virtual theatre and the intersection of different art forms will be influential in the future, Petosa said.

“We’re all kind of learning about the mix up of these forms,” Petosa said. “And I think it’s going to have an enduring impact on what we do long after the pandemic is history.”

To learn more about the Potomac Theatre Project, visit here.