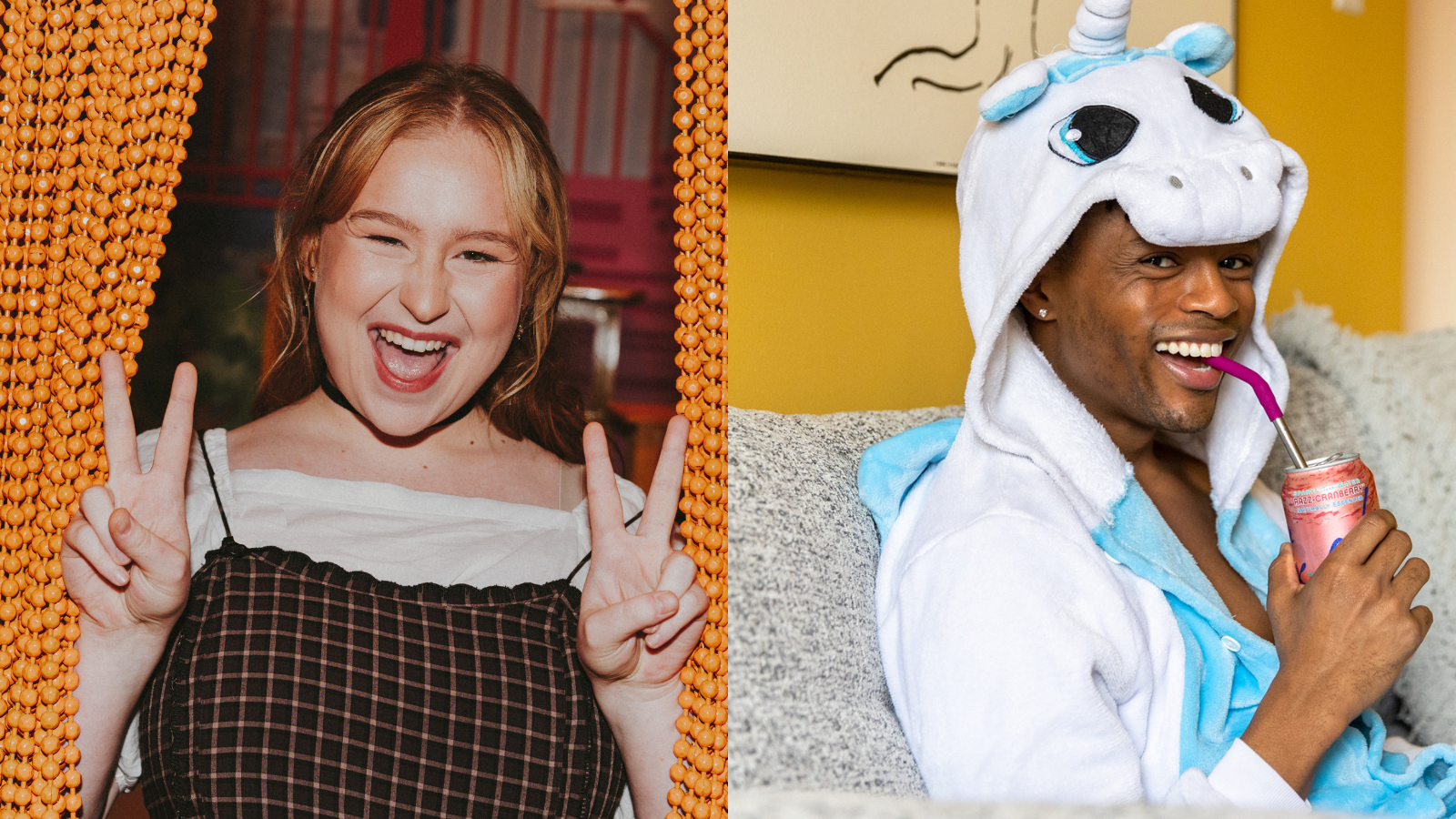 Two of Broadway’s brightest emerging stars are heading to the West Coast. Into the Woods breakout Julia Lester and A Strange Loop Thought John-Michael Lyles have joined The Secret Garden in Los Angeles, starring Sierra Boggess as Lily Craven.

Lester will play the young and spunky housemaid of Misselthwaite Manor, Martha, while Lyles is Dickon, the imaginative and caring brother of Martha. The cast will also feature Sadie Brickman Reynolds as Mary Lennox, Derrick Davis as Archibald Craven, Ali Ewoldt as Rose Lennox, and Aaron Lazar as Dr. Neville Craven.

This Center Theatre Group production of the musical features an updated book by Marsha Norman to complement Lucy Simon’s beloved score, all inspired by Frances Hodgson Burnett’s eponymous novel. The story follows the young and orphaned Mary Lennox as she's sent from her home in India to live with her reclusive uncle on his haunted English country estate.

“When the creative team came to us with the opportunity to produce this long-awaited revival, we jumped at the chance,” says Center Theatre Group Producing Director Douglas C. Baker. “The Secret Garden is one of those shows that audiences have been longing to see again in a new production… [it] will bring a whole new generation to the theatre.”