Julie Halston To Be Awarded The 2020 Isabelle Stevenson Tony Award 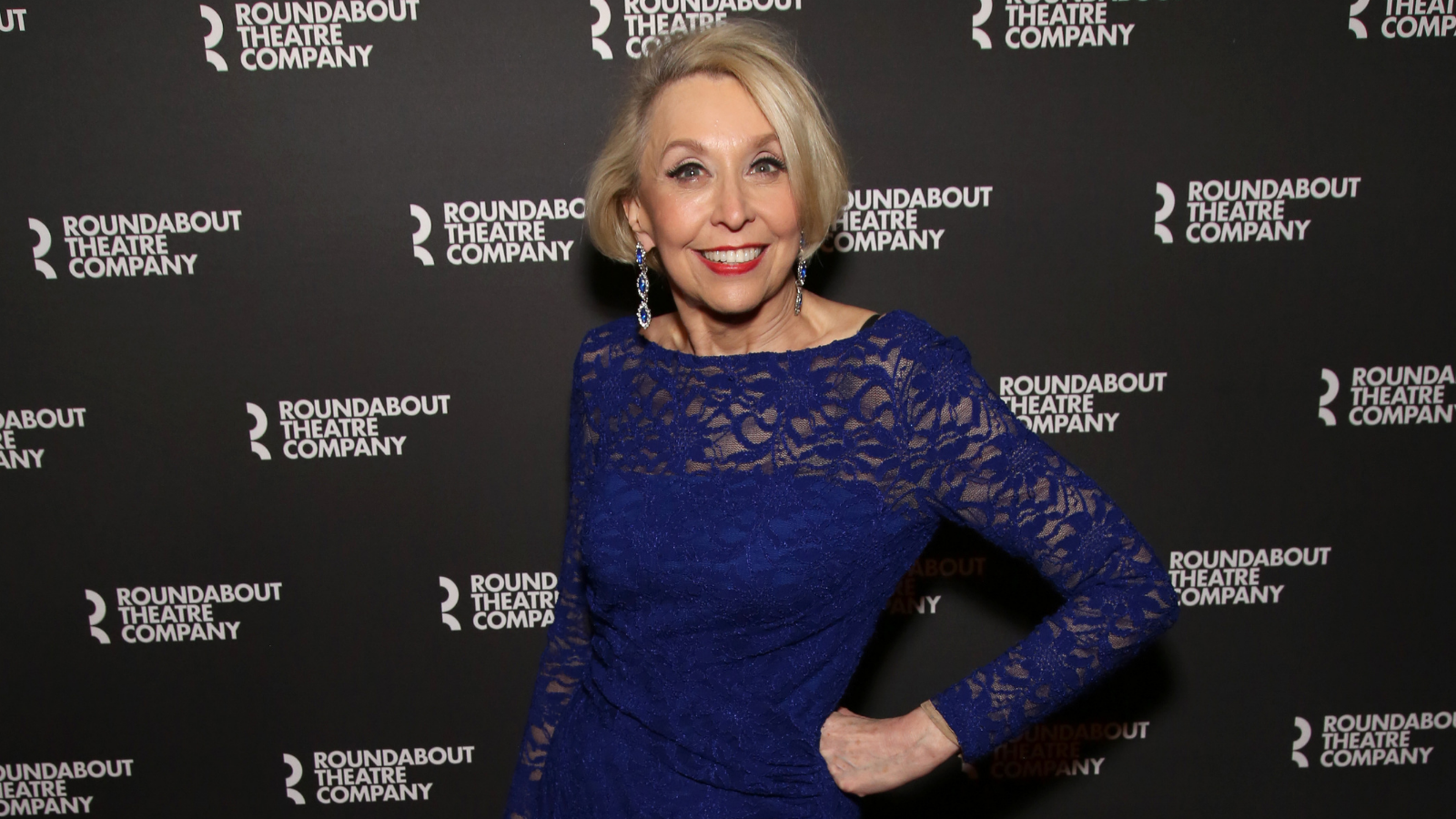 Yes the 2020 Tony Awards are **finally** going to be happening this September and today the Tony Awards Administration Committee has announced that actress Julie Halston will receive the 2020 Isabelle Stevenson Tony Award for her dedication and advocacy in raising funding and awareness for the Pulmonary Fibrosis Foundation (PFF).

The Isabelle Stevenson Award is presented annually to a member of the theatre community who has made a substantial contribution of their time and effort on behalf of a humanitarian, social service, or charitable organization. Pulmonary Fibrosis is an interstitial lung disease for which there is currently no known cure.

“It is with the deepest appreciation that I wish to thank both The Broadway League and The American Theatre Wing for this incredible honor,” said Halston. “I am so grateful to be a part of the extraordinary Broadway community and I am profoundly indebted to them for their support of my advocacy on behalf of patients struggling with pulmonary fibrosis. I am so genuinely humbled and sincerely touched by this recognition.”

“Julie is an inspirational talent both on-and off- the stage. Her unwavering commitment to our Broadway community and to the PF community is unparalleled.  Her commitment has resulted in millions of dollars raised to help the people and caregivers afflicted by PF. We are honored to present the Isabelle Stevenson Award to her,” said Charlotte St. Martin, President of The Broadway League and Heather Hitchens President and CEO of the American Theatre Wing.

In 2008, Halston’s husband, newscaster Ralph Howard, was diagnosed with pulmonary fibrosis (PF).   He received a life-saving lung transplant which gave him the gift of life for an additional eight years. In 2010, when their friend Mike Kuchwara  was diagnosed with pulmonary fibrosis, Ralph and Halston made it their mission to help those afflicted with the disease and to spread awareness, and founded Broadway Belts for PFF. For the past 10 years with the assistance of the incredible talents and generosity of the Broadway community, Halston has helped raise millions of dollars to help patients with PF and their caregivers.

Halson most recently appeared in the Broadway production of Tootsie, and prior to that was seen on the New York stage in the revival of You Can’t Take it With You, On the Town, Anything Goes, Hairspray, Gypsy, and Twentieth Century.

You can turn in to watch the 74th Annual Tony Awards on September 26th beginning at 7pm ET on Paramount+, followed by a live telecast on CBS that evening.