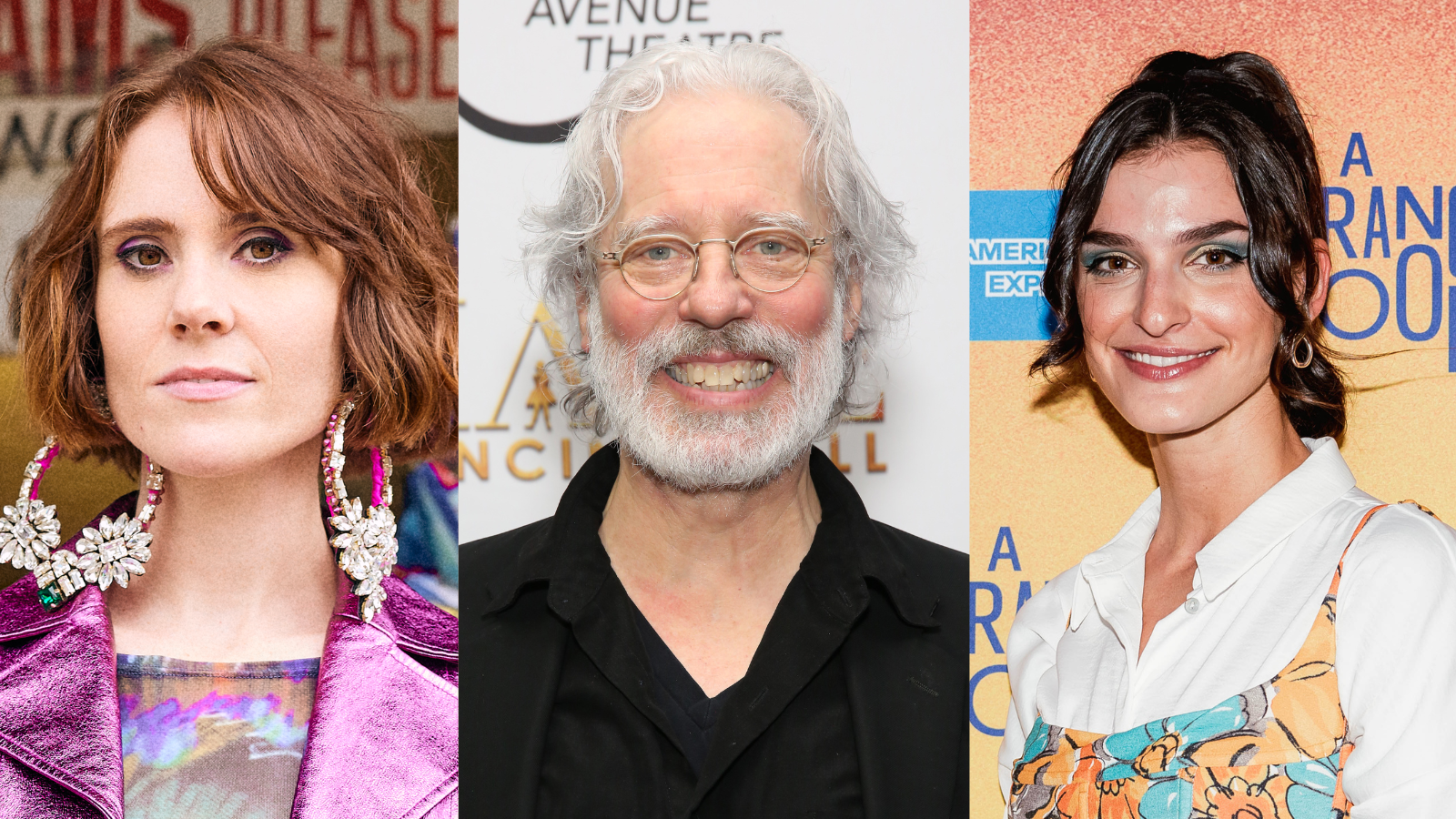 A British invasion is brewing on the stages of NYC. Kate Nash will star in the upcoming Off-Broadway world premiere of Only Gold, the new musical featuring music and lyrics from the pop star herself. Nash is best known for her breakout album Made of Bricks, featuring songs like "Merry Happy" and "Foundations." She also played fan-favorite Rhonda Richardson aka Britannica in the Netflix comedy GLOW.

Joining her in the cast will be Tony nominees Terrence Mann and Karine Pantadit, Ryan Steele, Hannah Cruz, Ryan VanDenBoom, So You Think You Can Dance winner Gaby Diaz, and more. Eleri Ward, the popular singer who adapted several Sondheim songs into the Sufjan Stevens-themed EP A Perfect Little Death, will serve as an understudy/swing.

Previews start on October 5 at MCC’s Newman Mills Theater ahead of an opening night set for November 7.

The musical, which follows a royal family’s tumultuous trip to Paris, features a book by Andy Blankenbuehler and Ted Malawer. Blankenbuehler will also direct and choreograph the production, with vocal arrangements by Tom Kitt, additional arrangements and orchestrations by Alex Lacamoire. (Talk about a star-studded Tony-winning creative team!)