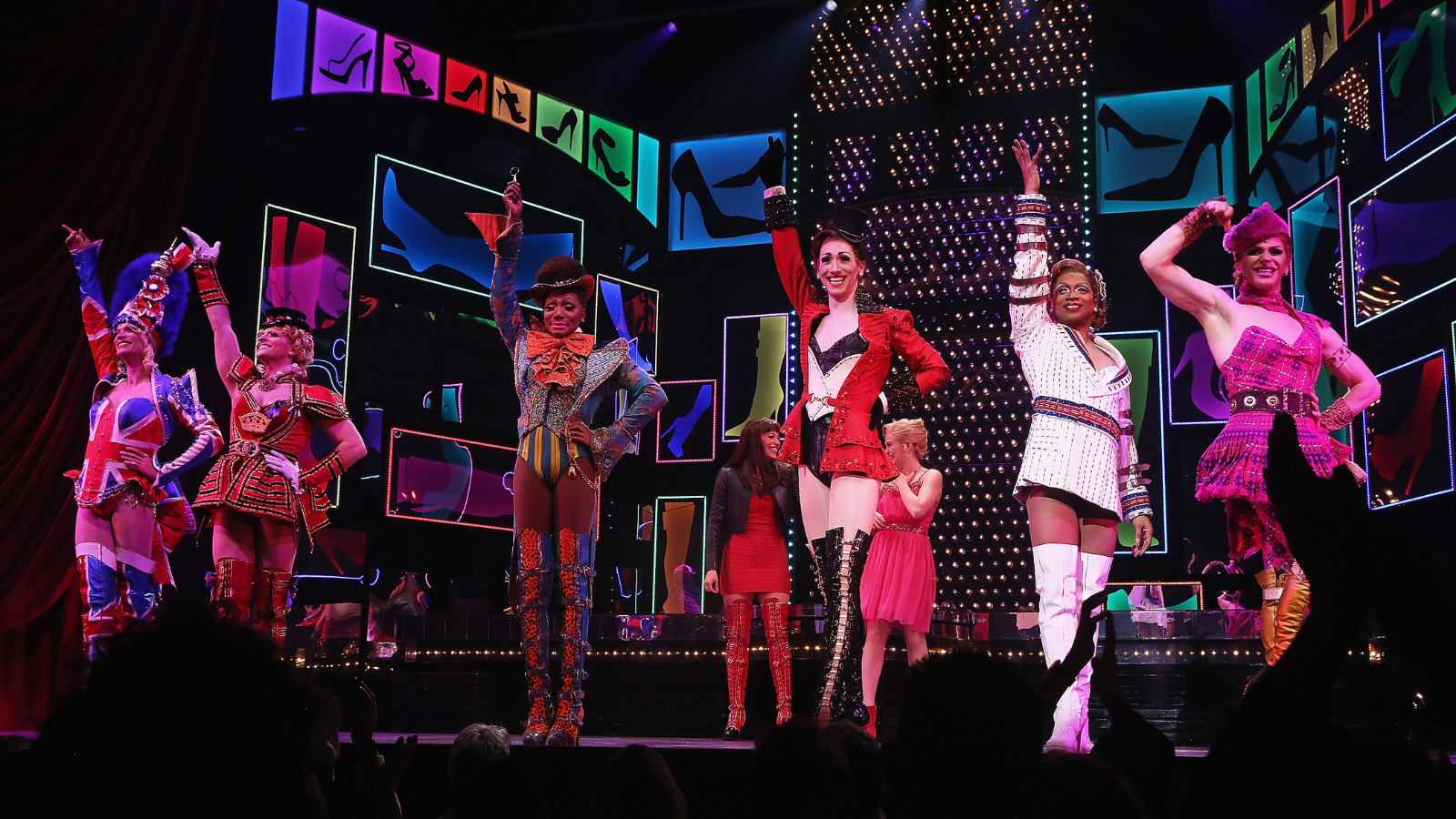 Everybody say yeah because the Boots are back! The Tony Award-winning hit musical Kinky Boots will return to the New York stage this summer for a limited engagement Off-Broadway at Stage 42. With music by Cyndi Lauper, a book by Harvey Fierstein, and direction and choreography by Jerry Mitchell, performances are set to begin on July 26, 2022 with an official opening night on August 25, 2022.

“The joy that is Kinky Boots is headed back to NYC!” said Harvey Fierstein. “Beyond the laughs and applause, what I’ve missed most is seeing the audience shed tears of happiness at every performance. Kinky Boots is more than a musical. It’s a life experience.”

Based on true events, and the film of the same name, the story follows Charlie, a struggling factory owner who needs to come up with an exciting new idea to help save the family business. When he meets Lola, a glamorous drag queen, the two hatch a plan and form a bond all by making the perfect stiletto. Kinky Boots originally opened at the Al Hirschfeld Theatre in April of 2013, and went on to run six years with other 2,500 performances.

“Kinky Boots has been a full out joy in my life and around the world.” said Jerry Mitchell. “I am so excited to have the Price and Son Factory back in NYC sharing that joy and reminding everyone that we can change the world when we change our minds.”

Casting and additional ticketing information will be announced at a later date.