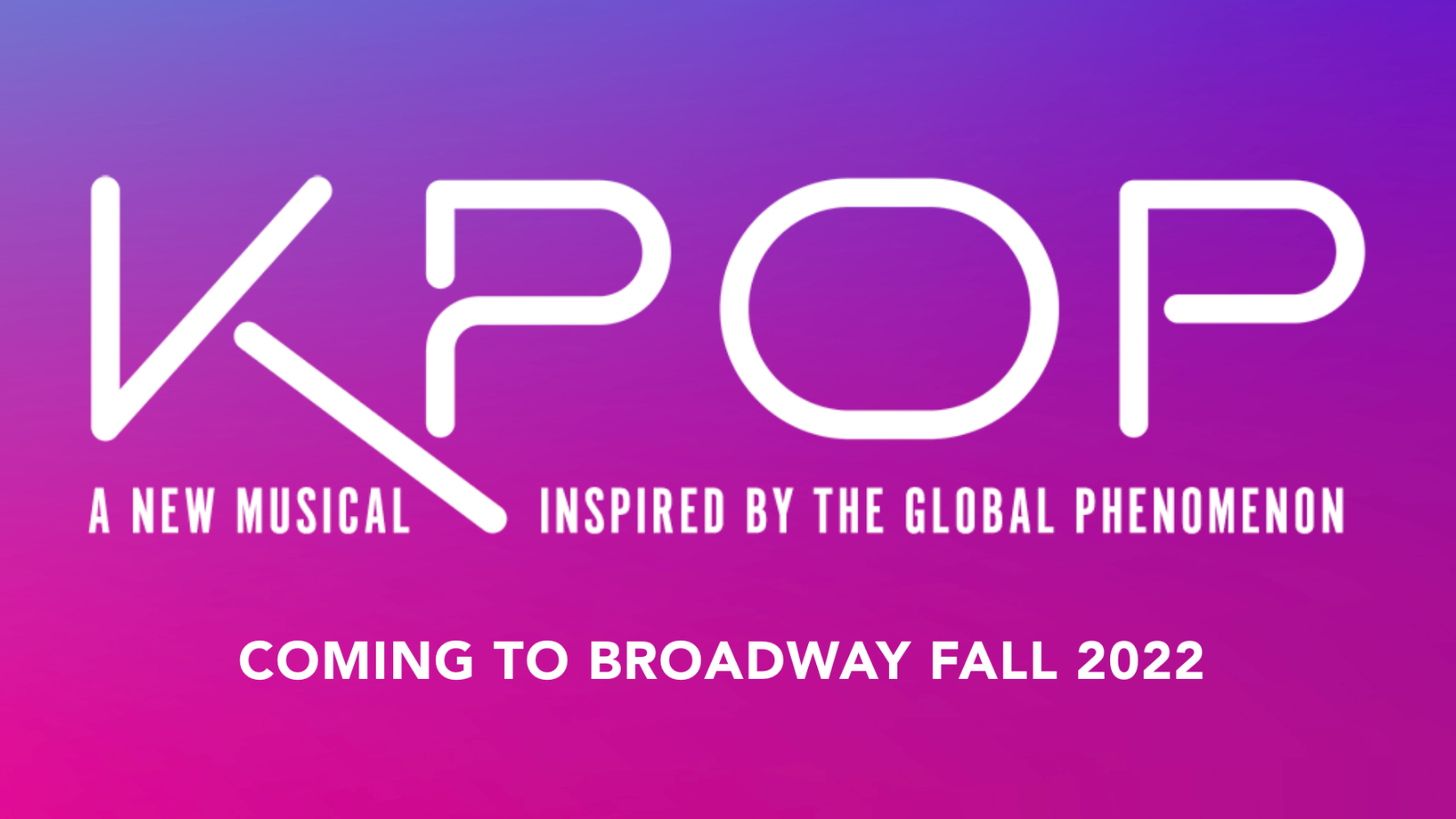 We’ve finally got some details on the highly anticipated Broadway premiere of KPOP, bringing my Korean pop–filled fantasia dreams one step closer to a reality. Singer Luna, known for her hit songs "Free Somebody" and "Madonna," will make their Main Stem debut in the musical when performances begin previews on October 13, 2022 at Circle in the Square Theatre. An official opening night is set for November 20, 2022.

‍KPOP features music and lyrics by Helen Park and Max Vernon, a book by Jason Kim, and direction by Teddy Bergman. Round out the creative team is Jennifer Weber as choreographer, Gabriel Hainer Evansohn as scenic designer, Clint Ramos and Sophia Choi as costume designers, Jeanette Oi-Suk Yew as lighting designer and Peter Hylenski as sound designer.

The musical played Off-Broadway in 2017 at A.R.T/New York Theatres in a co-production by Ars Nova, Ma-Yi Theater, and the Woodshed Collective. It won the Lucille Lortel Award for Outstanding Musical, along with honors for cast members Ashley Park (who played MwE) and Jason Tam (as Epic). A production was planned at Virginia’s Signature Theatre but scrapped due to the COVID-19 pandemic.

More details about the Broadway premiere of KPOP, including additional cast members, will be announced later.