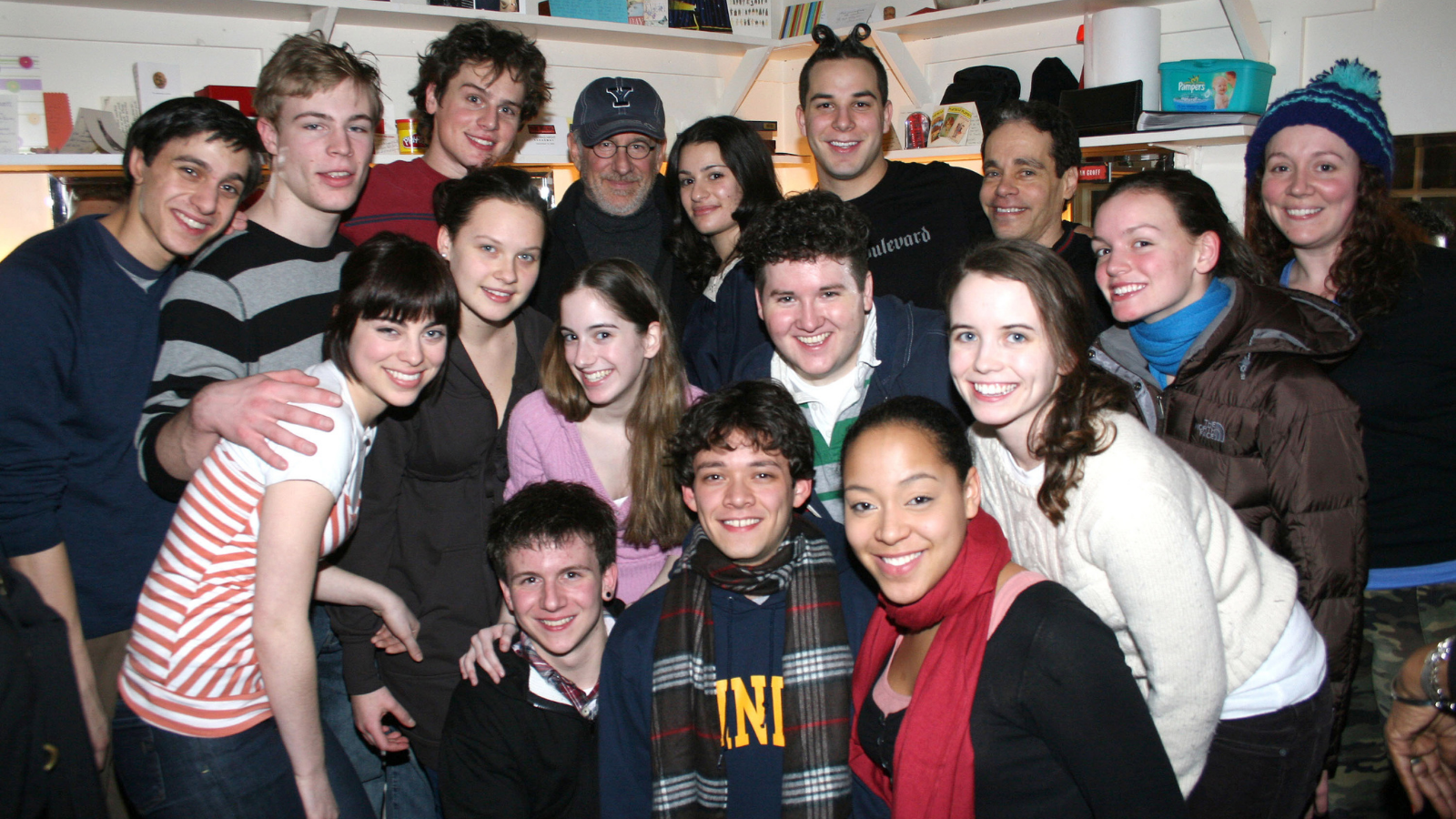 All shall know the wonder...once again! On November 15, 2021 for one night only, the stars from the original Broadway cast of Spring Awakening will reunite at the Imperial Theatre for a special concert event benefiting The Actors Fund.

“The chance to reunite our remarkable cast 15 years after their first Broadway performance of Steven Sater, Duncan Sheik, and Michael Mayer’s gorgeous show, is a beautiful and thrilling idea. I think all of us are looking forward to revisiting our younger selves, even for just one night, and we are truly grateful to Jonathan Groff, Lauren Pritchard and the entire cast for reaching out and making this all come together. There has never been a more important time to support The Actors Fund, and it’s deeply gratifying to add this special concert to Spring Awakening’s legacy,” said producers Tom Hulce and Ira Pittleman.