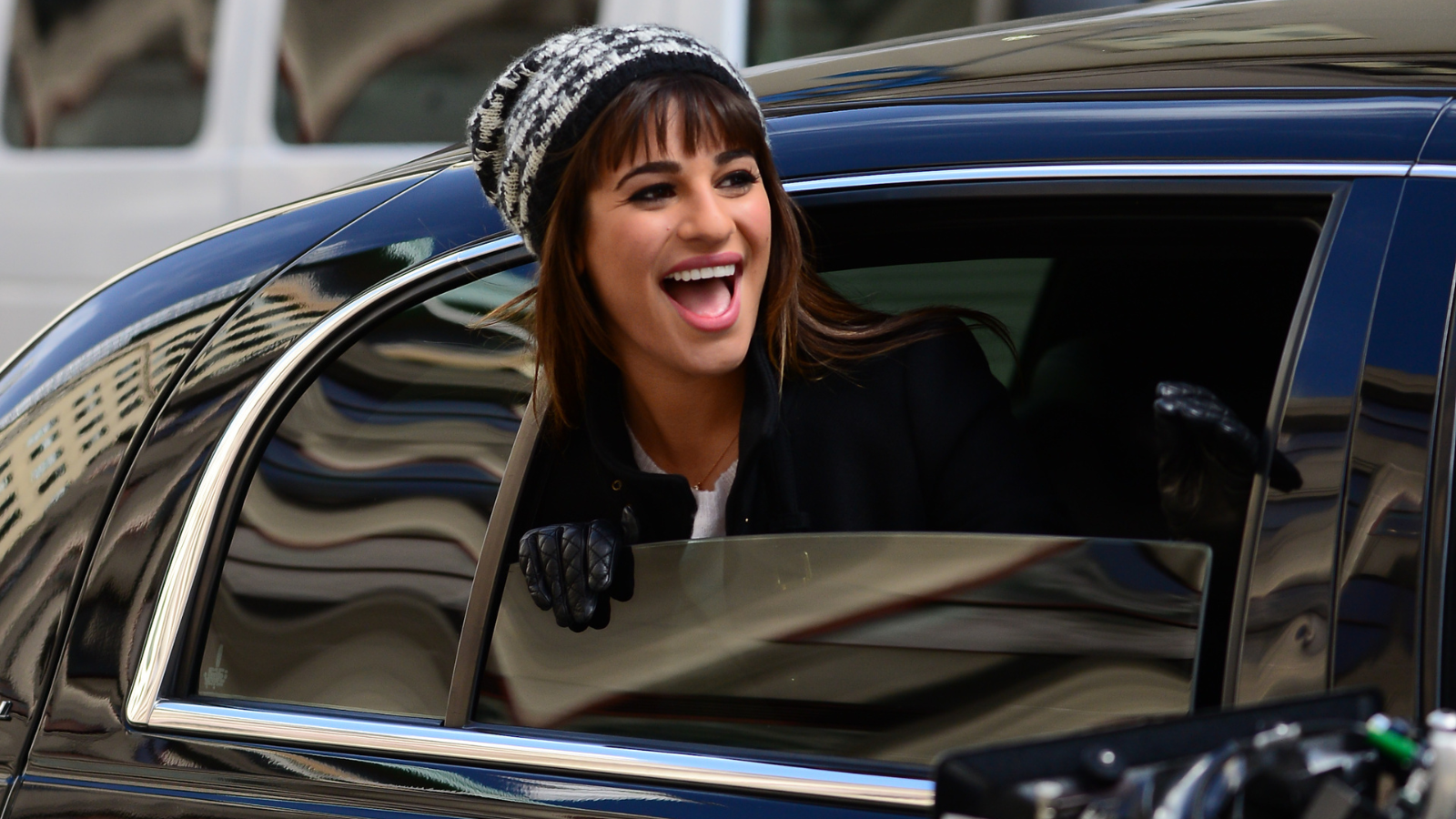 After weeks (months?) of speculation, it’s finally been confirmed that Lea Michele will succeed Beanie Feldstein in the revival of Funny Girl. In order to celebrate the Broadway alum and Emmy nominee’s prophecy fulfillment, we’re taking a look back at some of the star’s most iconic performances. There’s a twist, though…

To make things interesting, you won’t find any Fanny Brice numbers here. Lea’s iconic performances of “Don’t Rain on My Parade,” “I’m the Greatest Star,” “People,” etc. don’t count—she’ll be singing those soon enough at the August Wilson Theatre. In addition, the songs must be from a musical (sorry, Celine Dion fans). Movie musicals are allowed but there are no duets—there’s only room for one star on this stage!

Without further ado, here are the top five musical performances by Lea Michele (aka Rachel Berry) on Glee.

“What I Did For Love” (A Chorus Line)

After losing a talented newcomer to a rival a capella group, Rachel sings this tune on her way to face New Directions. The song is a bit of an odd choice since the sophomore was clearly thinking only about herself when she sent Sunshine Corazon to a crackhouse instead of auditions, but I guess that’s a form of self-love. No matter, as Michele crushes the number!

If you’re going to sing a song to bring a father figure back from near-death, it might as well be this one. After Kurt’s dad, Burt, has a heart attack, Rachel goes to the park with Finn to sing this Barbra Streisand hit from the 1981 musical film. It’s a tender performance that showcases Lea’s restraint on vocals (although there’s still a powerful high note, of course).

After getting a call to audition for a TV show, Rachel flees NYC (and her starring turn in Funny Girl!) to LA to meet with the casting directors. Similar to “Papa Can You Hear Me?,” Lea perfectly captures Bette Midler’s emotional balance of a tender ballad. Hats off to this music selection as a nod to the pressure of being a performer in today’s multi-media celebrity culture.

Sometimes life doesn’t work out as planned. After her TV show flops in a single episode, Rachel returns to Lima and finds herself asking to be in charge of New Directions. As she walks through McKinley High, we see all the famous haunts from her pre-New York City (rehearsal room! hallway! staff lounge! auditorium!). It’s a smart song choice for a low point in Rachel’s life and she belts it perfectly.

It’s audition time! After Mercedes arranges a tryout for a new Broadway musical, Rachel lands on this Burt Bacharach tune from the 1968 musical. Tentative, but full of hope, this number cements the aspiring star’s belief in herself once more. From the applause she gets from the casting agents, others do, too.