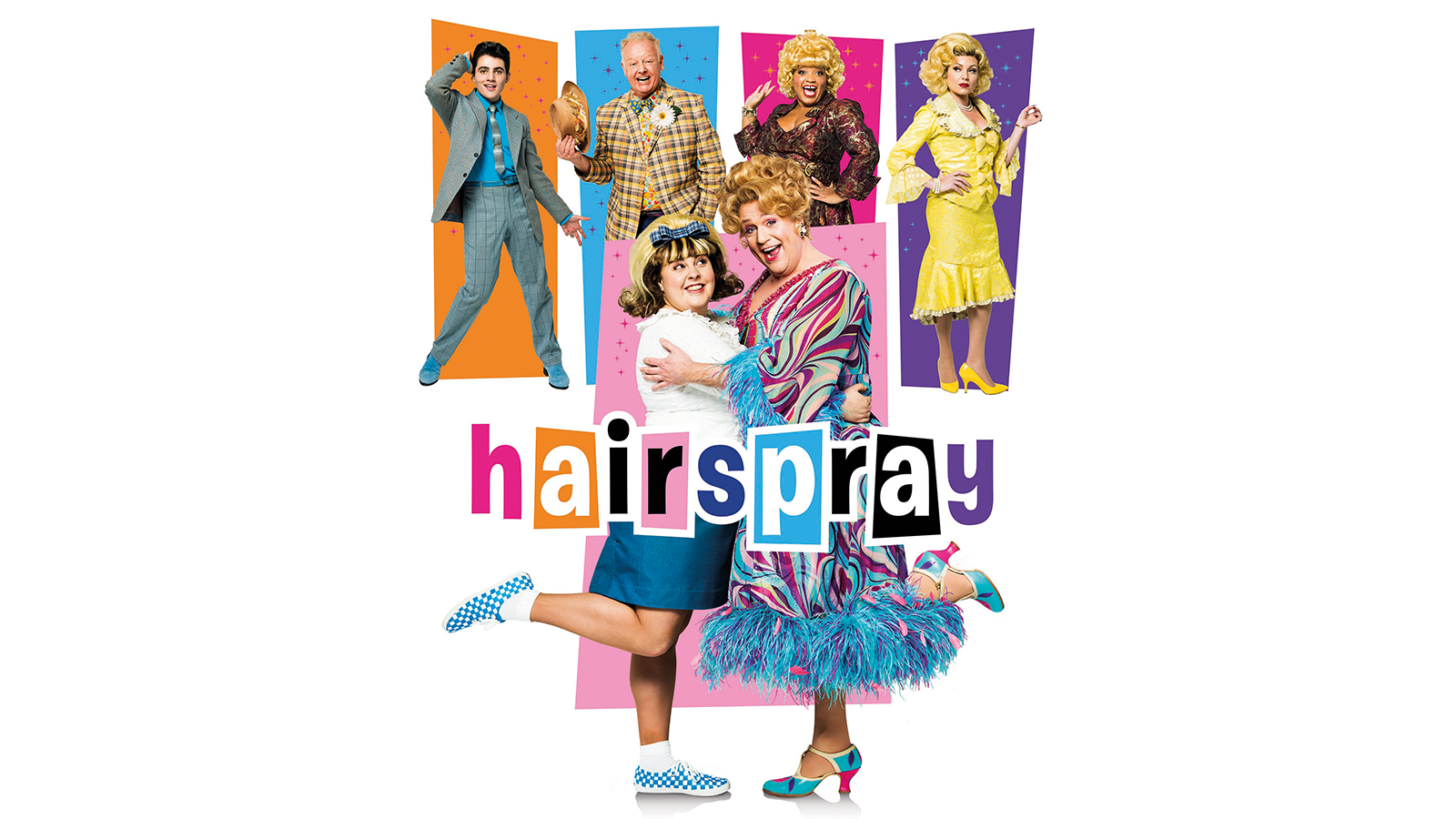 Entertainment legend Les Dennis is to join the huge-hearted new production of Hairspray the Musical which is set to play a limited season at the magnificent London Coliseum from Monday June 21 – Wednesday September 29, 2021 (Press Night: Tuesday June 29).

As a comedian, impressionist, game show host, reality TV star, soap, screen and stage actor, Les Dennis’ showbiz career has spanned 50 years. Now, he is to return to the West End in the multi-award-winning smash hit musical as Wilbur Turnblad having previously performed the role on tour. He stars alongside Michael Ball, who returns to his legendary, Olivier Award-winning role of Edna Turnblad.

Les replaces Paul Merton in the role of Wilbur. Following the delay to the production because of the pandemic, Paul is unfortunately not able to join the company due to long-standing scheduling commitments.

Lizzie Bea will star in the iconic role of Tracy Turnblad. Lizzie’s credits include a UK Tour of Kinky Boots and a performance in the world premiere production of Becoming Nancy in Atlanta (Alliance Theatre).

Acclaimed West End star Marisha Wallace will take the role of Motormouth. Marisha won rave reviews when she took over from Amber Riley in the smash hit Dreamgirls (Savoy Theatre), and also starred in the original West End cast of Waitress (Adelphi Theatre).

Liverpool born Les Dennis came to prominence as a comedian in the 1970s after honing his craft on the northern Working Men’s Club circuit and turning pro after a winning set on New Faces. He became a stalwart of Saturday Night TV in the 80s and 90s, starring in TV comedies including The Russ Abbot Show and The Les Dennis Laughter Show performing sketches and impressions, and most famously as the host of Family Fortunes between 1987 and 2002 on ITV.

In recent years Les has enjoyed a busy career as an actor, starring with the Royal Shakespeare Company, and in numerous hit plays and musicals in the West End and on tour, as well as playing a regular role for two years on Coronation Street.

Despite the pandemic, Les has kept busy, filming a travel series for Channel 5, a guest lead in the Jimmy McGovern drama Moving On and a starring role in the Christmas Special of Birds of a Feather. He is excited to be able to return to the stage in 2021. Please see Notes to Editors for Rita, Jonny and Les’ extended Theatre, Television and Film credits.

Baltimore, 1962. Tracy Turnblad is a big girl with big hair and big dreams. Can she make it on the local TV dance show, win the heart of teen heartthrob Link Larkin and bring everyone together – whatever their colour, size or hairdo? Well if you want a change, you’ve really got to shake things up!

With the original award-winning creative team of director Jack O’Brien and choreographer Jerry Mitchell, and featuring the infectiously feel-good songs ‘Good Morning, Baltimore’, ‘Big, Blonde and Beautiful’ and ‘You Can’t Stop the Beat’, this inspirational, fun-loving and fabulously uplifting musical sensation is back and bigger than ever.