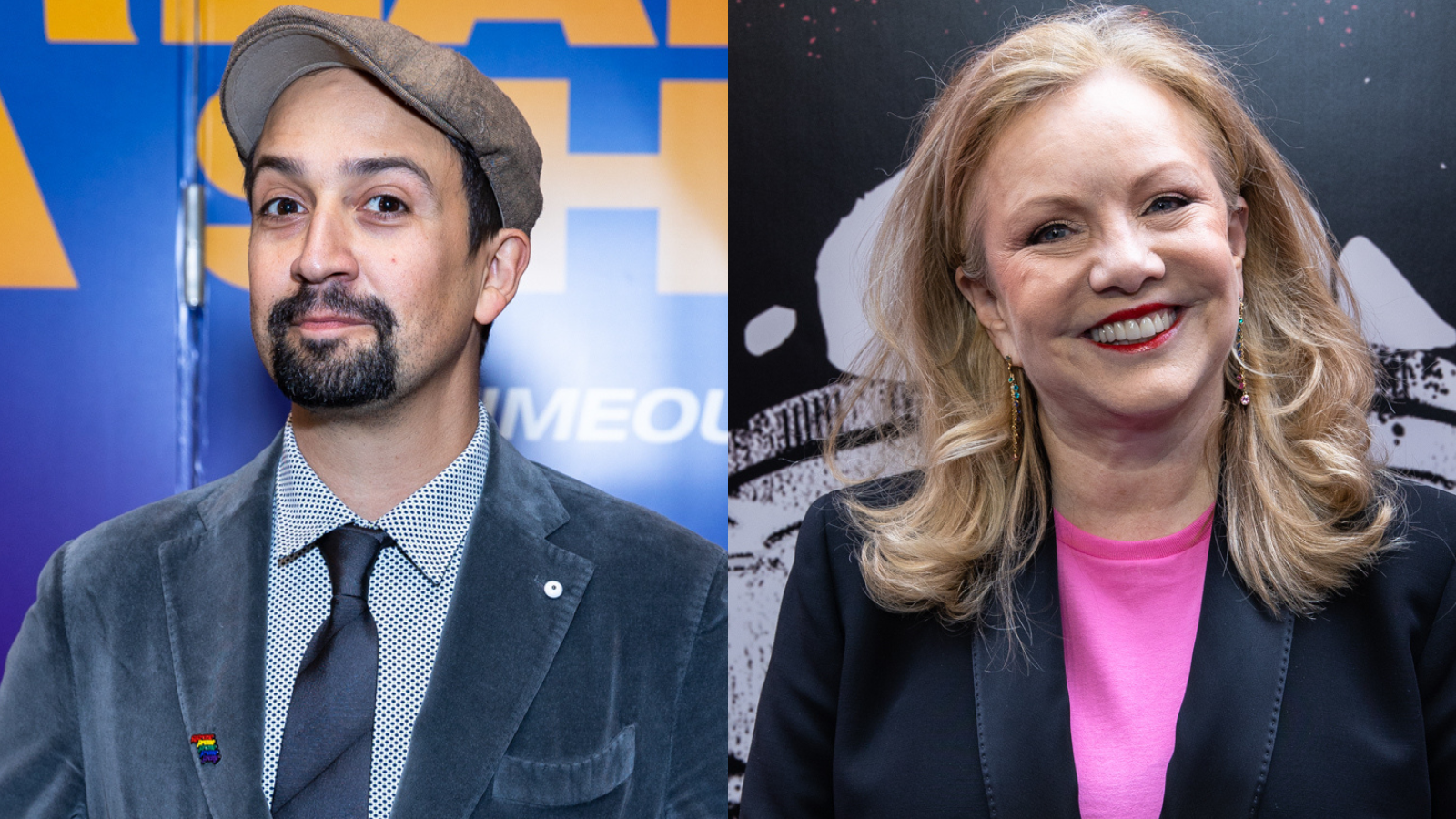 The world keeps going around—and this season keeps getting bigger!! A loosely-based stage adaptation of the film New York, New York is coming to Broadway, with Hamilton creator Lin-Manuel Miranda teaming up with John Kander to update and expand the movie’s original score by Kander and Fred Ebb. Susan Stroman will direct and choreograph, with David Thompson and Sharon Washington co-writing the book.

Deadline reports a Broadway theatre will be secured later, with producers Sonia Friedman and Tom Kirdahy hoping to begin previews in March 2023. An opening night will then be held in April. No word yet on casting, but according to a recent notice, the musical will feature a robust cast of 31 performers and an orchestra of 19 musicians.

The creative team will include Sam Davis on music supervision and arrangements, Daryl Waters and Davis on orchestrations, David Loud on vocal arrangements, and Alvin Hough Jr. on music direction. Foresight Theatrical will serve as general management with casting by Jim Carnahan and Jason Thinger.

The musical will stray from the plot of Martin Scorcese’s 1977, which starred Liza Minnelli and Robert DeNiro as a pair of musicians who fall in love in the postwar era. The setting will stay the same, but the story will likely not include the original characters and instead focus on the city itself during that time.

‍New York, New York has been in development for some time now with an NYC workshop staged earlier this year. Kander and Ebb’s work was last seen on Broadway with The Visit in 2015. They’re perhaps best known for their scores to Cabaret and Chicago. Ebb passed away in 2004, but Kander has remained a top musical contributor, working with Stroman on several projects already. They worked together on Scottsboro Boys and Steel Pier, in addition to an Off-Broadway revival of Flora and the Red Menace, among others.

This will be the first time Miranda has worked with Stroman but Kander helped the composer-lyricist with a new song for a Hamilton collaboration in 2018.

Stroman most recently staged a revival of Crazy For You, starring West End heartthrob Charlie Stemp at the Chichester Festival Theatre. Rumors of a possible London or Broadway transfer are swirling, so stay tuned!