Lincoln Center Theater to Stream Productions in PRIVATE REELS: FROM THE LCT ARCHIVES 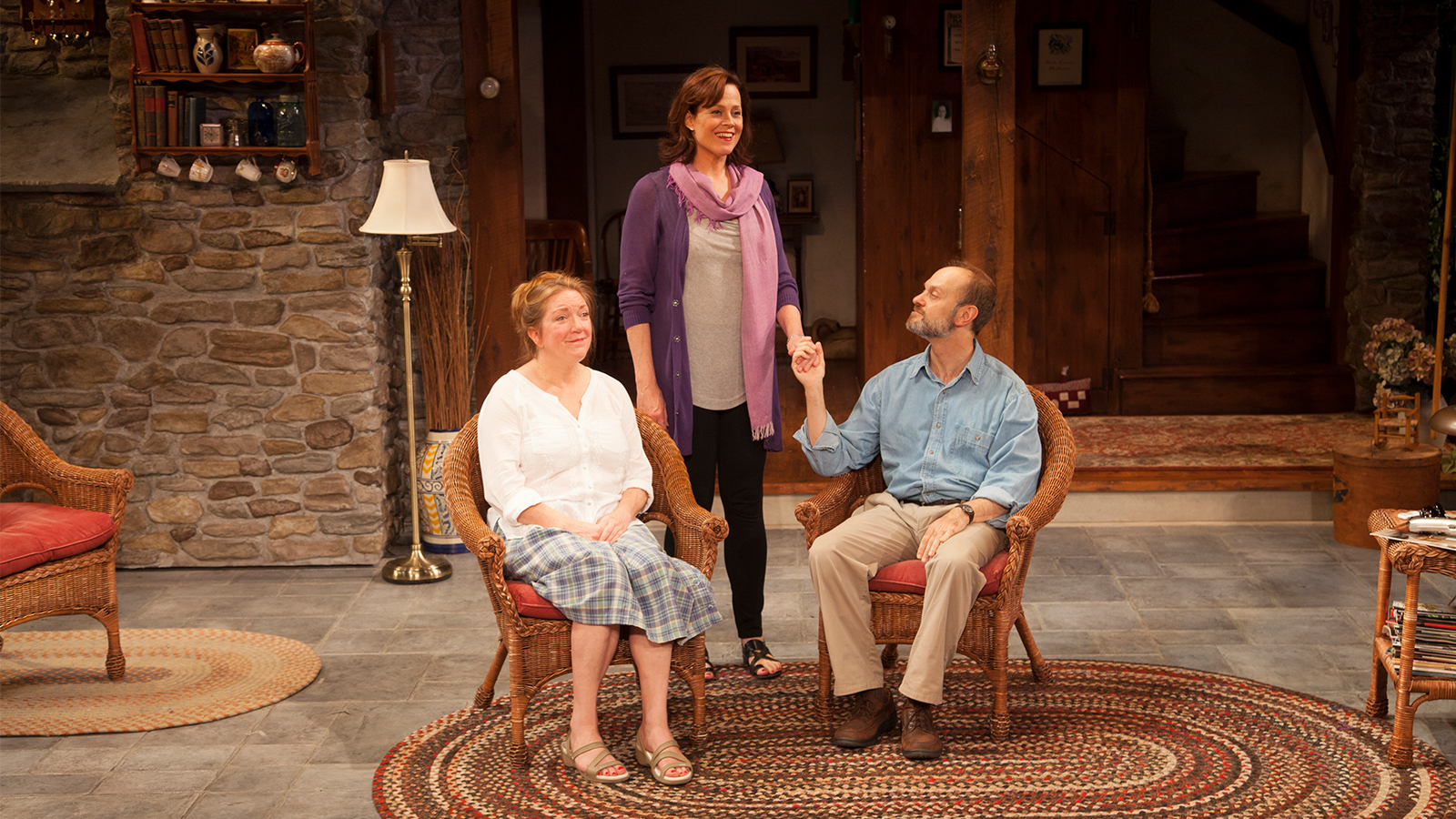 Kristine Nielsen, Sigourney Weaver and David Hyde Pierce in the LCT production of VANYA AND SONIA AND MASHA AND SPIKE at the Mitzi E. Newhouse Theater. Credit to T. Charles Erickson.
By
Zack Reiser
No items found.
on
Category:
News

Lincoln Center Theater has announced that it will inaugurate Private Reels: From the LCT Archives, streamed recordings of outstanding LCT productions in their entirety, as part of its LCT Spotlight Series. Private Reels: From the LCT Archives will kick off on Thursday, March 18 with Christopher Durang’s award-winning Vanya and Sonia and Masha and Spike.

Private Reels: From the LCT Archives will allow audiences the opportunity to experience past, award-winning LCT productions in full. Recorded during a performance with the resulting excerpts used for promotional purposes, it was never intended that the productions would be shown in their entirety. The newly edited footage of the full performances will give viewers the opportunity to revisit or discover these LCT shows.

Featuring a cast which included Genevieve Angelson, Shalita Grant, Billy Magnussen, Kristine Nielsen, David Hyde Pierce and Sigourney Weaver, Vanya and Sonia and Masha and Spike was directed by Nicholas Martin and opened to critical acclaim at LCT’s Mitzi E. Newhouse Theater on November 12, 2012.  The production moved later that season to Broadway, opening at the Golden Theatre on March 14, 2013, and went on to win both the Tony and Drama Desk Awards for Best Play.

Vanya and Sonia and Masha and Spike will stream for free beginning Thursday, March 18 on Broadway On Demand. To register, visit www.LCT.org.

Future Private Reels: From the LCT Archives streams (with dates to be announced) include the Mitzi E. Newhouse Theater productions of The Royale, by Marco Ramirez, directed by Rachel Chavkin; The Wolves, by Sarah DeLappe, directed by Lila Neugebauer; and the Lincoln Center Theater/LCT3 production of Marys Seacole, by Jackie Sibblies Drury, directed by LCT Resident Director Lileana Blain-Cruz.