Lincoln Center Theater's PRIVATE REELS: FROM THE LCT ARCHIVES Series to Continue with THE ROYALE 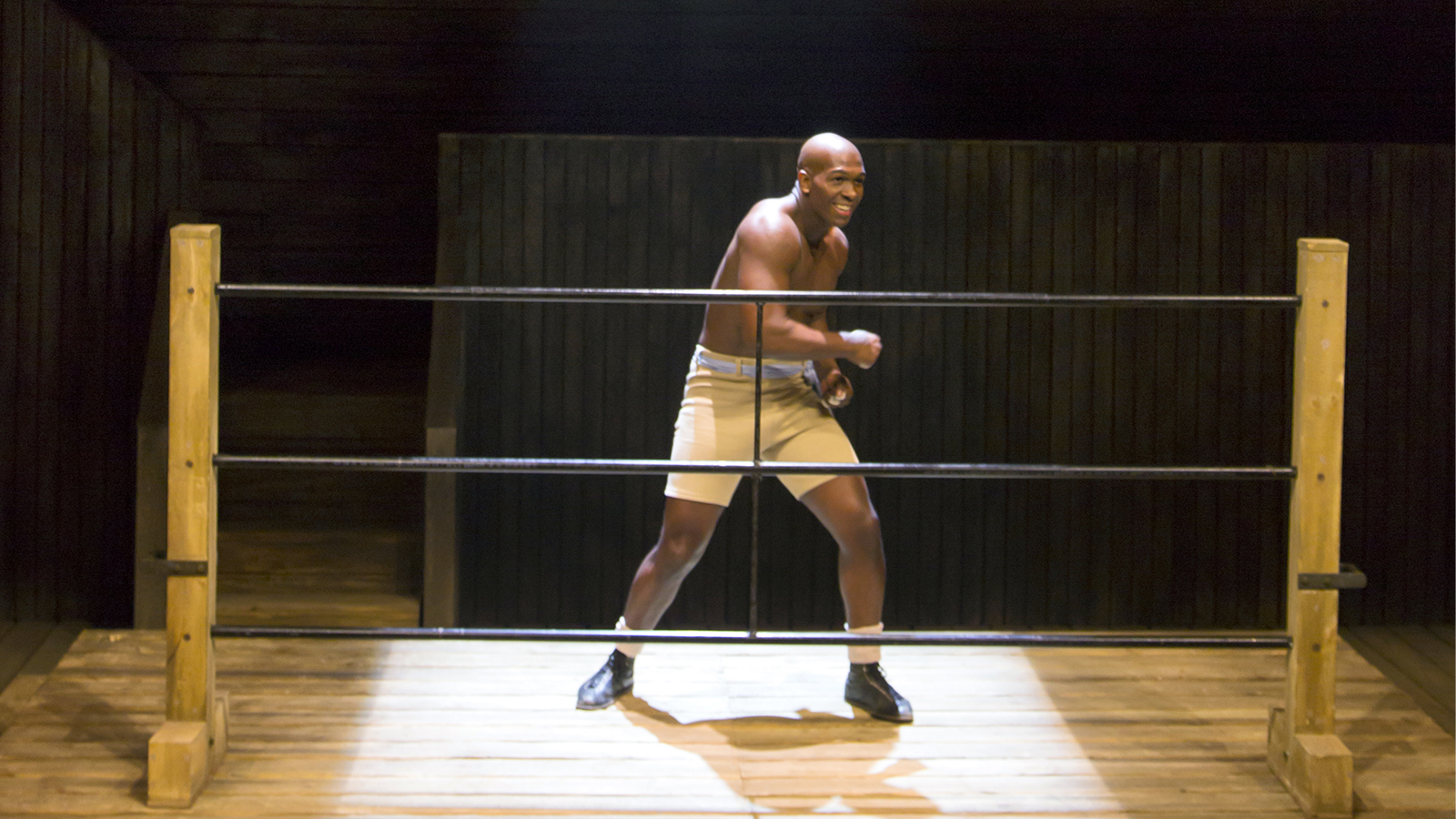 Private Reels: From the LCT Archives, streamed recordings of outstanding LCT productions in their entirety,  continues on Thursday, April 22 at 7pm with Lincoln Center Theater’s 2016 production of Marco Ramirez’s The Royale, directed by Rachel Chavkin.

The Royale will stream for free beginning Thursday, April 22 through Sunday, May 16 on Broadway On Demand. To register, visit www.LCT.org.

Inspired by the real-life experiences of Jack Johnson, the first African-American  heavyweight world champion, the Drama Desk and Obie Award-winning THE ROYALE tells the fictional story of the charismatic Jay “The Sport” Jackson, who has the burning desire to become the undisputed heavyweight champion of the world.  After acclaimed productions in London, Chicago, Los Angeles and San Diego, The Royale opened at LCT’s Mitzi E. Newhouse Theater on March 7. 2016 with a cast featuring McKinley Belcher III, Khris Davis, Montego Glover, John Lavelle and Clarke Peters.

Private Reels: From the LCT Archives allows audiences the opportunity to experience past, award-winning LCT productions in full.  Recorded during a performance with the resulting excerpts used for promotional purposes, it was never intended that the productions would be shown in their entirety.  The newly edited footage of the full performances (filmed and edited by Frank Basile/Fresh Produce Productions NYC) will give viewers the opportunity to revisit or discover these LCT shows.

Future Private Reels: From the LCT Archives streams (with dates to be announced) include the Mitzi E. Newhouse Theater production of The Wolves, by Sarah DeLappe, directed by Lila Neugebauer; and the Lincoln Center Theater/LCT3 production of Marys Seacole, by Jackie Sibblies Drury, directed by LCT Resident Director Lileana Blain-Cruz.