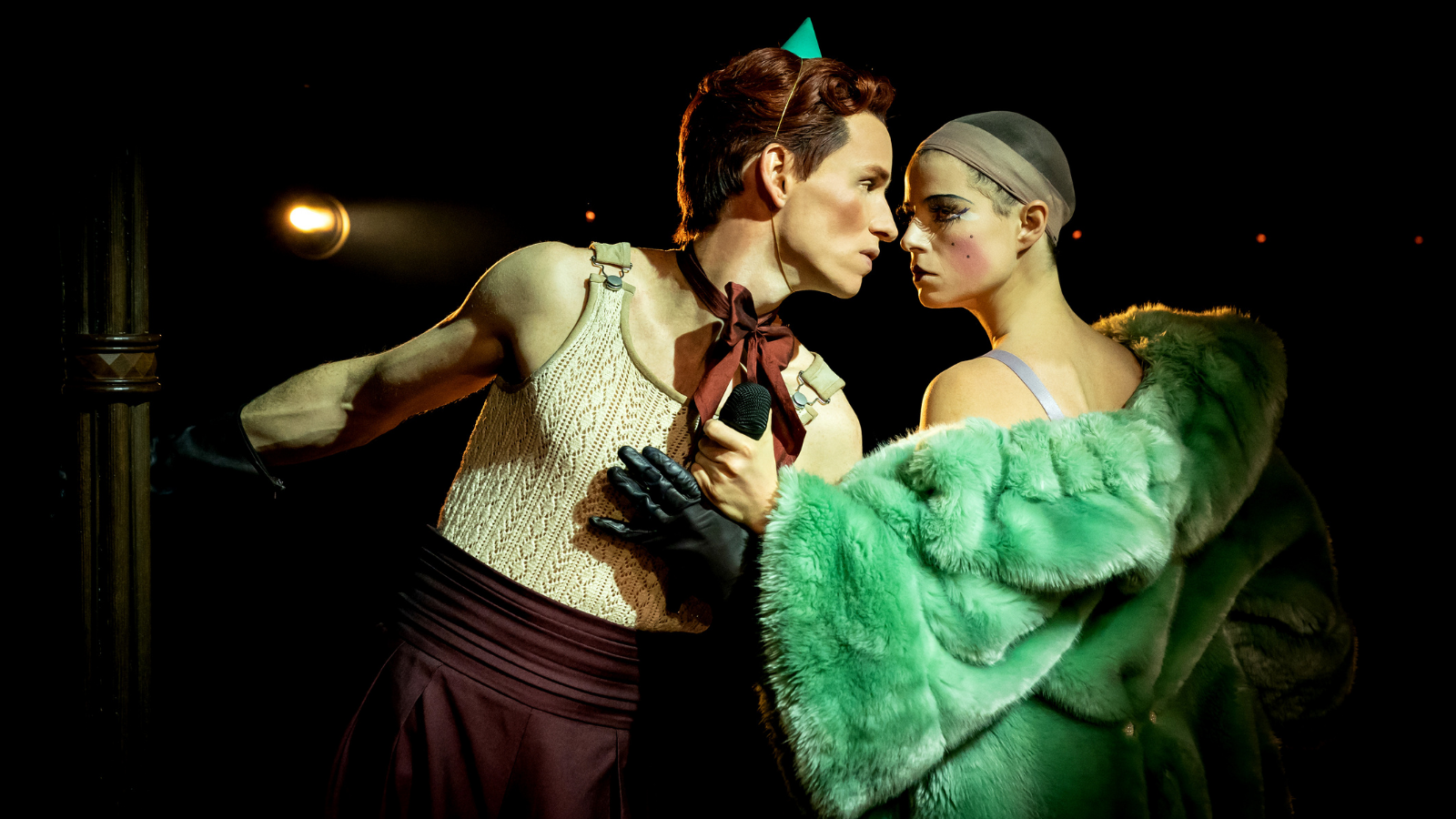 The London revival of Cabaret leads the 2022 Olivier Award nominations with 11 total, the most for any show, including nods for stars Eddie Redmayne and Jessie Buckley. The best of London theatre will be celebrated April 10 at Royal Albert Hall.

That production, currently running at the Playhouse Theatre, will compete against The Barbican’s Anything Goes and Almeida’s Spring Awakening in Best Musical Revival. The Cole Porter musical scored 9 nods, including for Sutton Foster who reprised her Tony-winning performance as Reno Sweeney.

The Best New Musical category features Moulin Rouge! The Musical, Back To The Future–The Musical, The Drifters Girl, Frozen, and Get Up, Stand Up! The Bob Marley Musical.

As for Best Revival of a Play, the nominees are A Number at The Old Vic, Constellations  at Donmar Warehouse, The Normal Heart at National Theatre, and The Tragedy Of Macbeth at Almeida Theatre.‍

Life Of Pi, Lolita Chakrabarti’s stage adaptation of the bestselling novel, leads the field for plays with nine nominations, including Best New Play. Also nominated in that category are 2:22 A Ghost Story, Best Of Enemies, and Cruise.‍

Back To The Future - The Musical has seven nominations, including Best Original Score and Best Actor in a Musical for Olly Dobson as Marty McFly. Elsewhere, Disney’s Frozen is nominated for four Olivier Awards, with Stephanie McKeon up for Best Actress in a Musical.