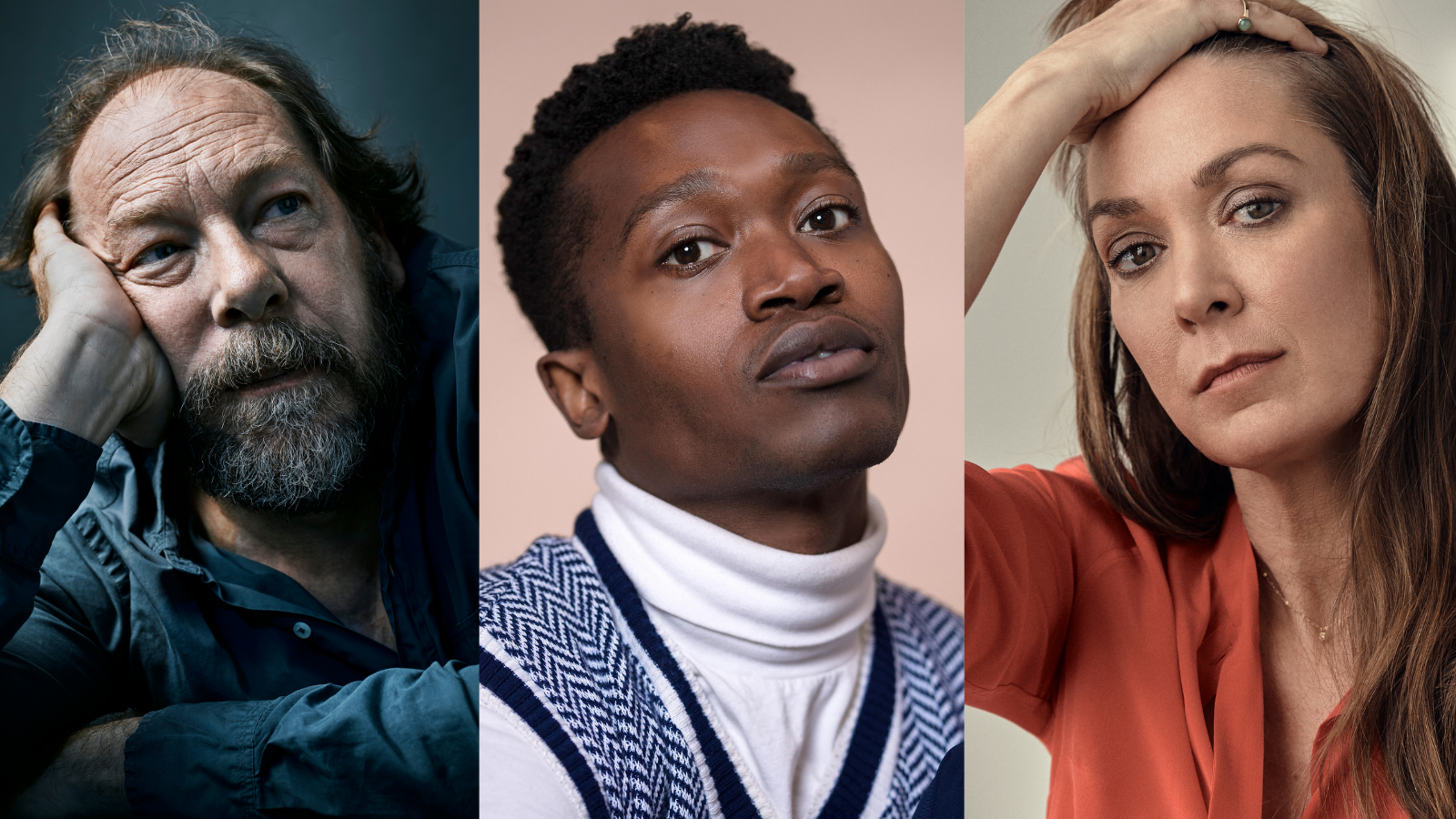 “The past is the present, isn't it? It's the future too.”

Well, this upcoming January, Eugene O’Neill’s classic Long Day’s Journey into Night is headed to the Minetta Lane Theatre in a new stage production that will be directed by Tony Award nominee Robert O’Hara.

Audible Theater will produce the six week run at the Off-Broadway venue and then release the stage production as an Audible Original for listeners around the world. ‍

Long Day’s Journey into Night will star Bill Camp as James Tyrone, Elizabeth Marvel as Mary Tyrone, and Ato Blankson-Wood as Edmund Tyrone. Casting for the role of Jamie Tyrone will be announced at a later date.

“The trauma of isolation, addiction and disease rang loud and clear throughout the past year. Imagining the Tyrone family in the midst of a pandemic, within a pandemic, during which more people in America died from opioid overdoses than ever before, has lead me to believe Long Day’s Journey into Night may resonate even more now than at any other time in its history,” said O’Hara.

Ticket information and health protocols will be announced at a later date.