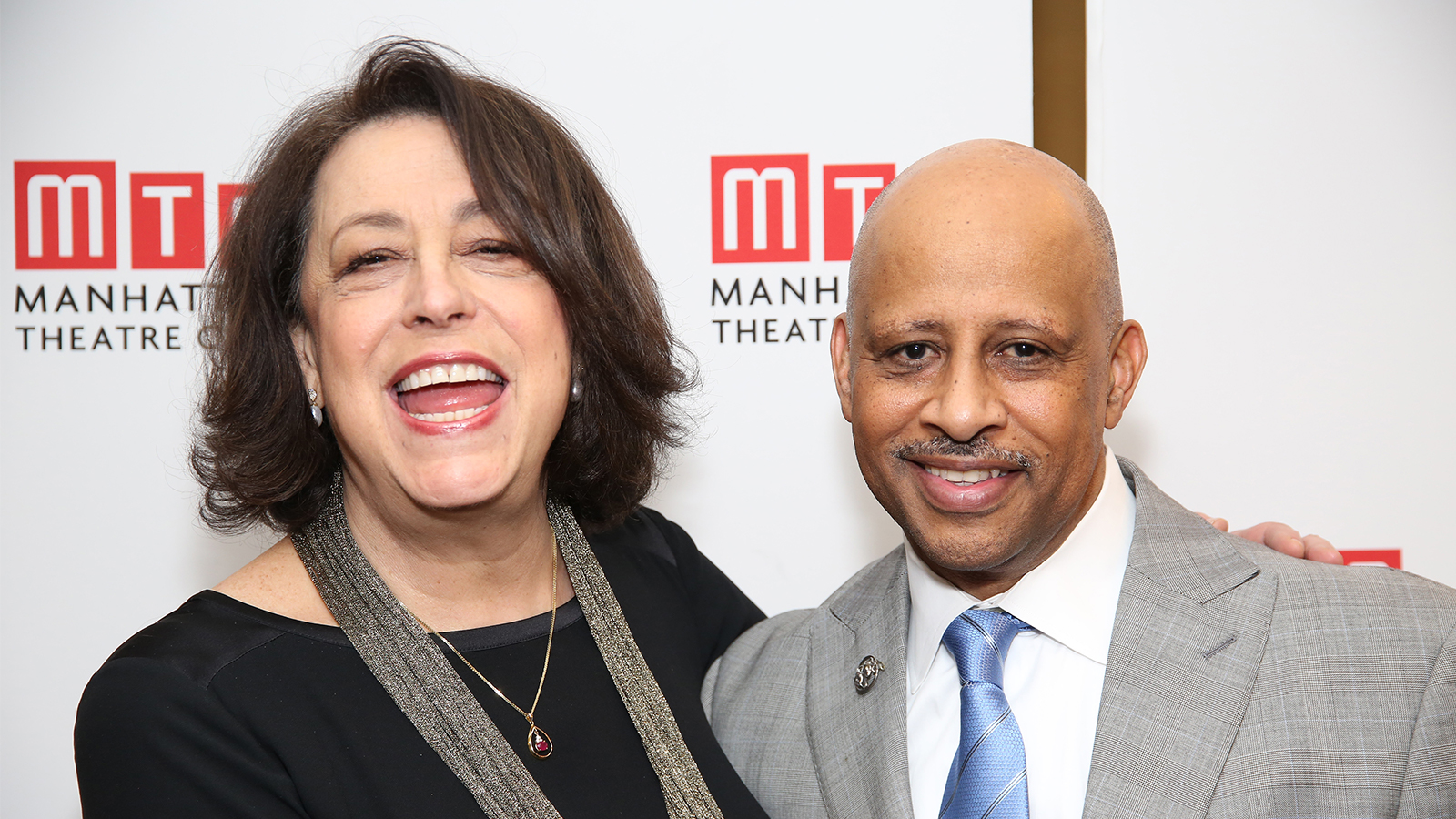 Lynne Meadow (Artistic Director) and Barry Grove (Executive Producer) of Manhattan Theatre Club have announced the final two show for return to the stage in their 2021-22 season.

Also in Winter 2022, Off-Broadway at New York City Center Stage I, MTC plans to present the world premiere of Prayer For The French Republic, written by Drama Desk Award winner Joshua Harmon (Bad Jews, Significant Other) and directed by Tony Award winner David Cromer (The Sound Inside, The Band’s Visit). Prayer for the French Republic is sponsored by The Blanche and Irving Laurie Foundation's Theatre Visions Fund program. Prayer for the French Republic was commissioned by MTC through the Bank of America New Play Program.

Exact performance dates and further casting information for all six productions will be announced at a later date.

Like the rest of the theatre community, Manhattan Theatre Club continues to closely follow the COVID-19 health and safety guidance of New York City and State.

“When conditions allow, everyone at MTC looks forward to safely having artists and audiences back in Broadway’s Samuel J. Friedman Theatre and at our off-Broadway home at New York City Center,” said Lynne Meadow.

Subscriptions to MTC’s new season of plays are now available by calling the MTC Clubline at 212-399-3050 or going to www.manhattantheatreclub.com/subscribe. Single ticket information for Lackawanna Blues,Skeleton Crew, How I Learned to Drive, Morning Sun,Prayer for the French RepublicGolden Shield  , and  will be announced at a later date. Visit www.manhattantheatreclub.com for more information.

In the meantime, MTC’s Virtual Season continues online with theatrical experiences, initiatives, and events that audiences can enjoy without leaving their homes. Details can be found at www.manhattantheatreclub.com/virtual.

A timely and gripping Broadway premiere from Tony Award® nominee Dominique Morisseau (Ain't Too Proud, Pipeline). In 2008 Detroit, a small automotive factory is on the brink of foreclosure, and a tight knit family of workers hangs in the balance. With uncertainty everywhere, the line between blue collar and white collar becomes blurred, and this working family must reckon with their personal loyalties, their instincts for survival and their ultimate hopes for humanity. The New York Times gives this astonishing work a Critic's Pick and cheers, "A very fine new play... warm-blooded, astute, deeply moral and deeply American." And The Amsterdam News hails it as "a prime example of how theatre imitates life... intense, touching and funny." Directing is Tony Award winner Ruben Santiago-Hudson(Lackawanna Blues, August Wilson’s Jitney).

Prayer For The French Republic

In 1944, a Jewish couple in Paris desperately await news of their missing family. More than 70 years later, the couple’s great-grandchildren find themselves facing the same question as their ancestors: "Are we safe?" Following five generations of a French Jewish family, Prayer For The French Republic is a sweeping look at history, home, and the effects of an ancient hatred. This powerful world premiere comes from acclaimed playwright Joshua Harmon (Bad Jews, Significant Other) and director David Cromer, a Tony Award winner for The Band's Visit.