Martin McDonagh’s HANGMEN Is Headed Back To Broadway This April 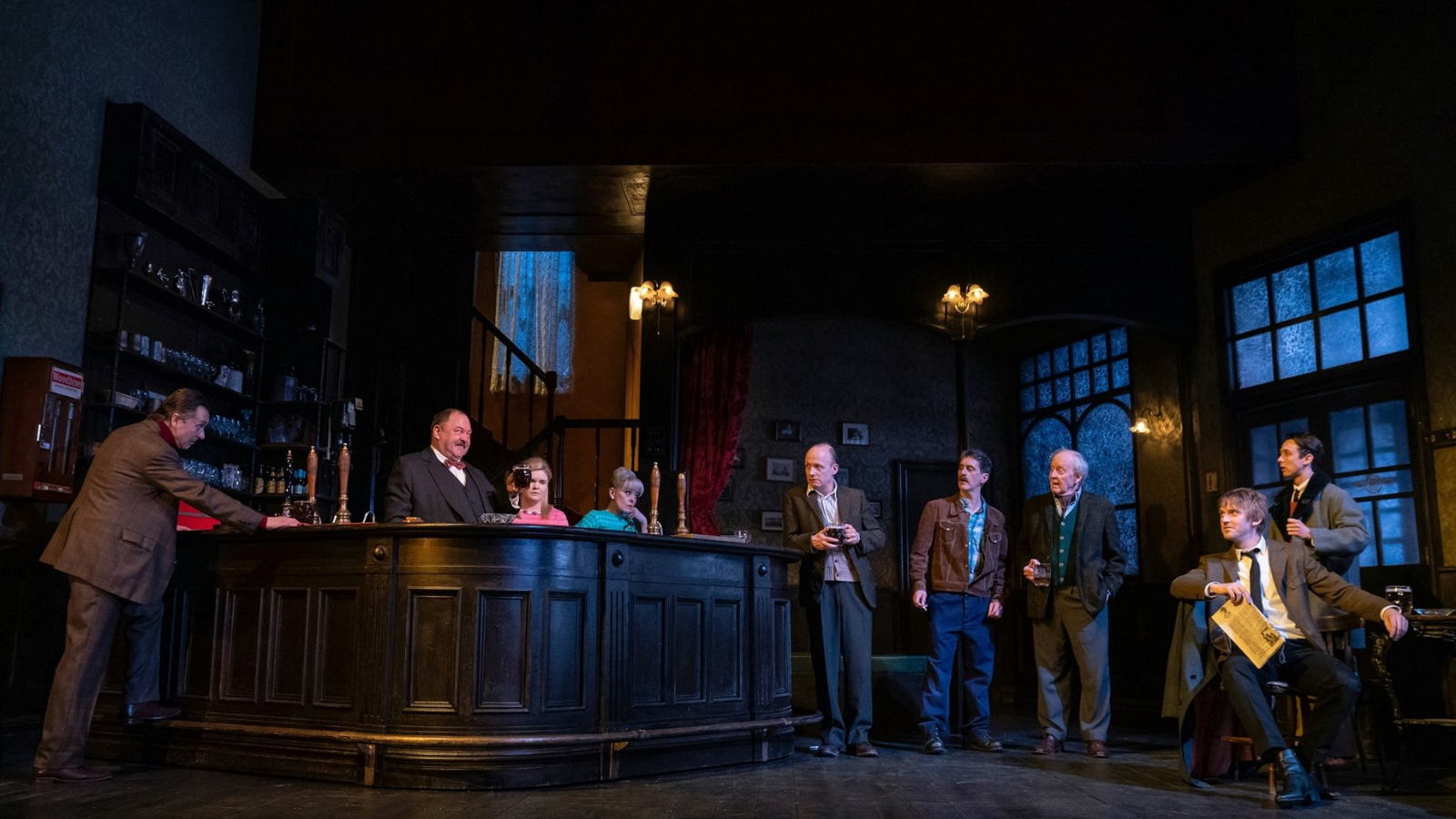 Hangmen returns to the Golden Theatre on April 8, 2022

Right at the start of the pandemic in March of 2020, there were reports that Martin McDonagh’s comedy Hangmen would not reopen on Broadway following just 13 previews. Today, producers of the acclaimed play that has played in London and Off Broadway at the Atlantic Theater Company will make its way back to the Great White Way’s Golden Theatre beginning April 8, 2022 with an official opening set for April 21, 2022.

Set in a small pub in the North of England in the mid-1960s, Harry is something of a local celebrity. But what’s the second-best hangman in England to do on the day they’ve abolished hanging? Amongst the cub reporters and pub regulars, people are dying to hear Harry’s reaction to the news when an intriguing stranger, Mooney, from London -with a very different wardrobe and motive - enters their world.