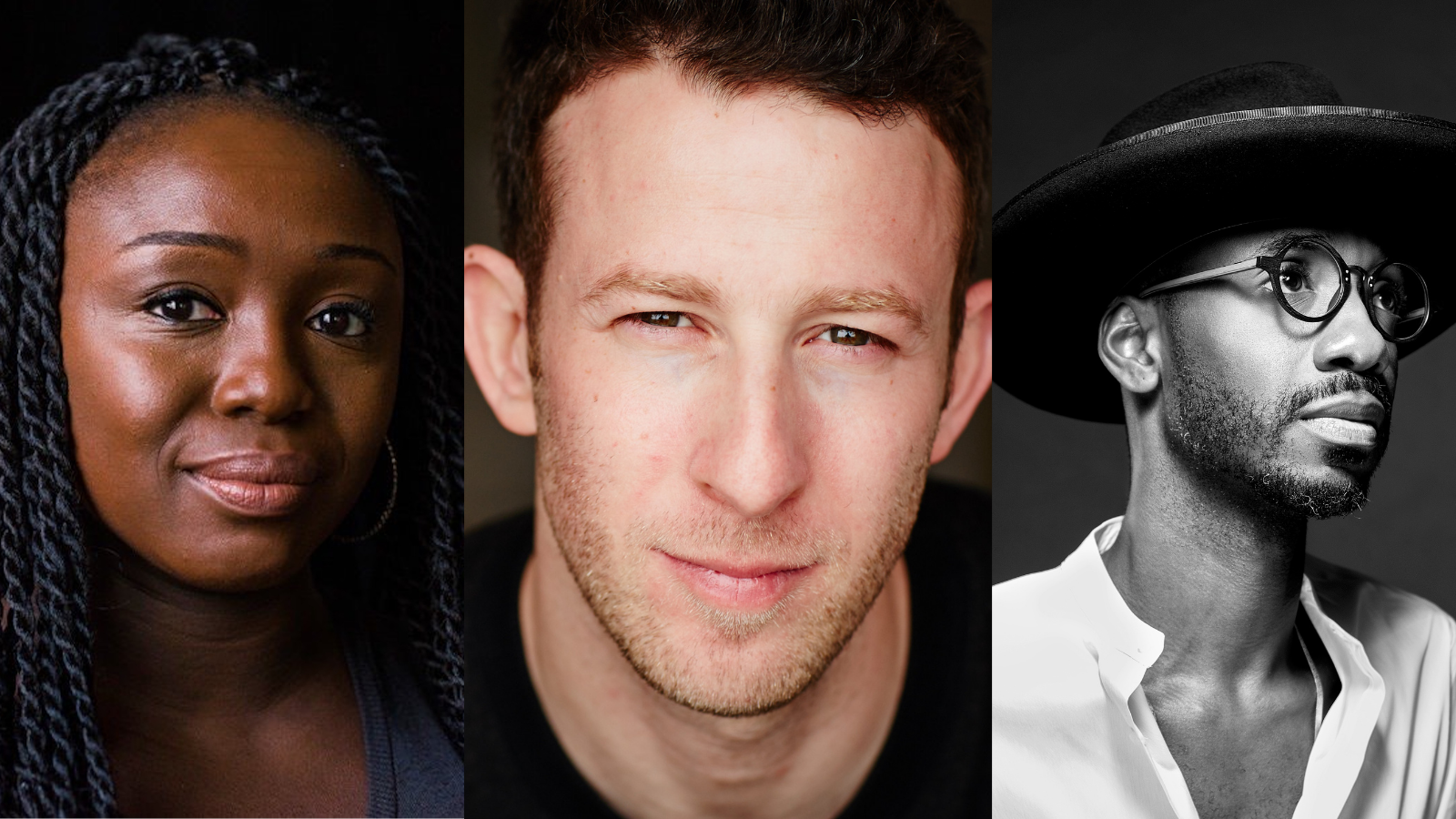 MCC Theater has announced their 2021-2022 season with a return to in-person theatre beginning this October with Jocelyn Bioh’s Nollywood Dreams directed by Saheem Ali. Other productions include Space Dogs, a new musical by Van Hughes and Nick Blaemire. In April of 2022, Here She Is, Boys, by Ana Nogueira will premiere under the direction of Mike Donahue. Rounding out their season in May will be soft by Donja R. Love, directed by Whiteny White. MCC will also present Uncensored, an MCC Youth Company Production next Spring.

Specific dates and casting will be announced at a later date.

It’s the 1990s and in Lagos, Nigeria, the NOLLYWOOD film industry is exploding and taking the world by storm. Ayamma dreams of stardom while working at her parents’ travel agency alongside her lovable and celebrity-obsessed sister Dede. When Ayamma lands an audition for a new film by Gbenga Ezie, Nigeria’s hottest director, she comes head-to-head with Gbenga’s former leading lady, Fayola. Tensions flare just as sparks start flying between Ayamma, the aspiring ingénue, and Wale, Nollywood’s biggest heartthrob, in this hilarious new play about dreaming big.

Space Dogs tells the heartbreaking, mind-blowing true story of Laika and the Chief Designer -- a stray dog and the top-secret Russian scientist who sent her to space during the Cold War. Written and performed by actor-musicians Van Hughes and Nick Blaemire, it is a sweeping, kaleidoscopic tale of invention, betrayal, international political intrigue, and the immortal friendship that exists between man and dog, as they journey together to the stars.

HERE SHE IS, BOYS

The year is 2015 and Jeff and Judy are right where they're supposed to be: waiting outside the stage door of If/Then to get an autograph from the star. But the conversation they have while they wait will change the course of their decades-long friendship forever. Warning: Beware of Tourists.

Flowers are magically in bloom—in Mr. Isaiah’s classroom, in the halls of the correctional boarding school where he teaches, and in the depths of his students’ imaginations. After one boy dies by suicide, Mr. Isaiah struggles to figure out how to save the Black and Brown boys he teaches from a world that tries to crush their softness.