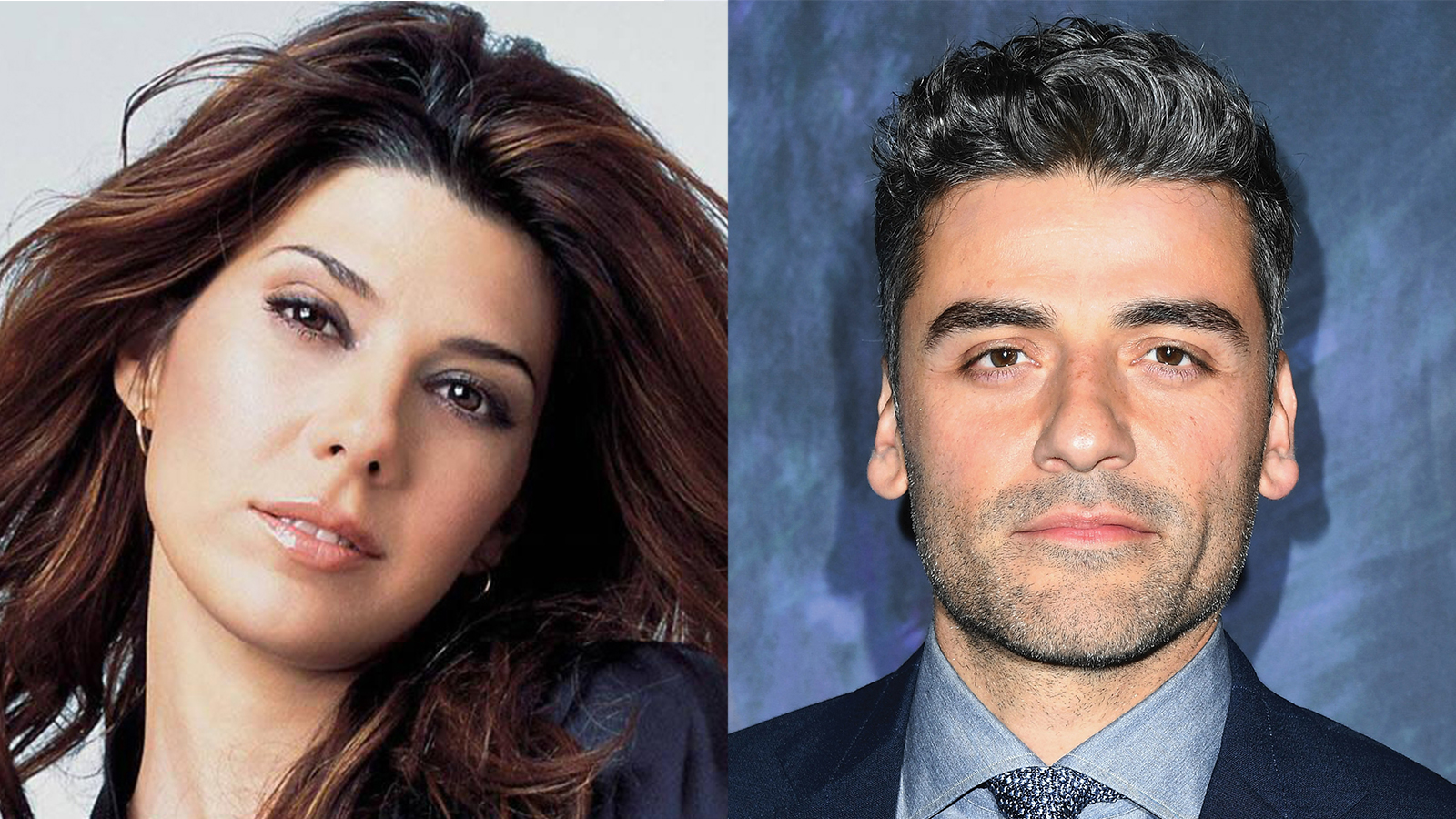 MCC Theater (Bob LuPone, Bernie Telsey, Will Cantler, Artistic Directors; Blake West, Executive Director) announced today that they will re-air the benefit reading of Alan Bowne’s Beirut that took place this past April. Beirut stars Academy Award winner Marisa Tomei (The Rose Tattoo, MCC’s Sharon and Billy), reprising her role from the 1987 MCC production, and Golden Globe winner Oscar Isaac (MCC’s Grace, Hamlet), and features MCC founding member Patrick Breen. Directed by MCC Co-Artistic Director Will Cantler, the reading will re-air on Thursday, January 28, 2021 at 7:30pm ET and will be available to ticket buyers for three days. The reading will then join MCC’s growing On Demand portal the following day for subscribers or 24-hour rentals. Tickets are available on a pay-what-you-can basis from $5 to $100 and are on sale now at mcctheater.org.

How do we sustain the human spirit, hope and love in the face of a plague? We’ve been here before, in history and on the MCC stage. In 1987, Alan Bowne’s Beirut launched MCC Theater’s one-act festival. A play to remember, and one that is as relevant today as ever. Set in a dingy Lower East Side apartment in the 1980s, Beirut follows the story of Torch (played by Oscar Isaac), a young man who is in quarantine after testing positive to a nameless disease. His girlfriend (Marisa Tomei, reprising her award-winning role from 1987), refuses to leave him isolating alone. It’s raunchy, it’s real, it’s poetic; and it reminds us of the power of stories, and their role in fostering hope, solidarity and documentation of extraordinary times.

Tickets are available on a pay-what-you-can basis from $5 to $100 and are on sale now. Non-subscribers who purchase their ticket ahead of the livestream will have access to the reading through January 31. Subscribers and Patrons will have free, unlimited access to this benefit through MCC on Demand. Beirut will be available for a 24-hour rental to non-subscribers the day after the stream. Tickets and subscriptions can be purchased at mcctheater.org.