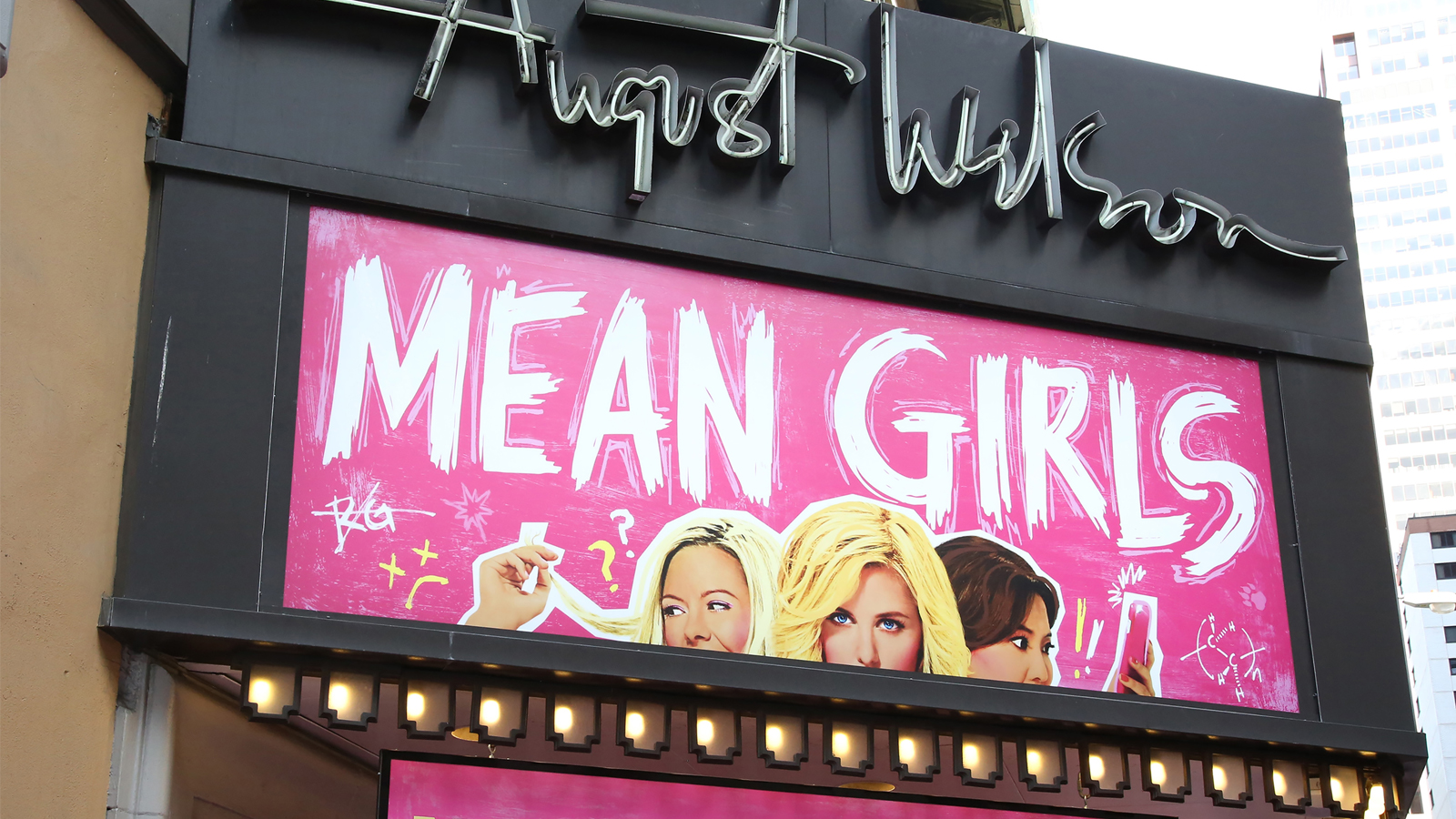 Theatre Marquee before the Broadway Opening Night Performance of "Mean Girls" at the August Wilson Theatre Theatre on April 8, 2018 in New York City. (Photo by Walter McBride/WireImage)
By
Zack Reiser
&
on
Category:
News

Mean Girls announced that it will not reopen on Broadway on its Instagram late Thursday afternoon. The production ran for 805 performances and 29 previews, and played its final performance on March 11, 2020. The musical is set to resume performances of their national tour this summer or when performances are allowed to resume, and recently announced an upcoming film adaptation from Paramount Pictures.

This is the fourth show that has announced closing during the industry-wide shutdown, including Frozen, Who's Afraid of Virginia Woolf?, and Hangmen.