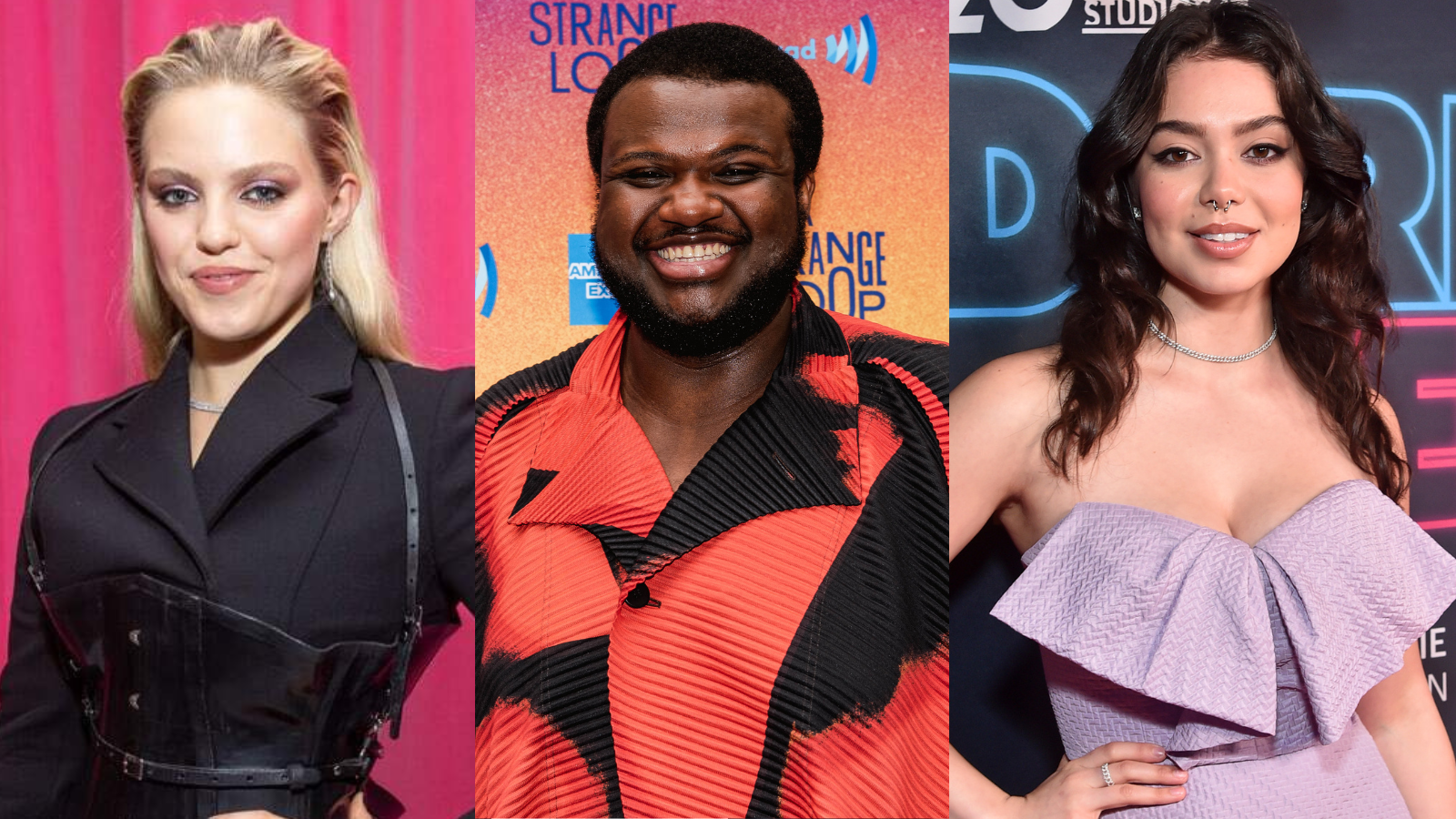 Get in losers, we’re going to Hollywood! The movie adaptation of the Mean Girls musical has found its cast with Broadway alum Renée Rapp as Regina George, A Strange Loop Tony nominee Jaquel Spivey as Damien, Moana star Auli’i Cravalho as Janice, and Spider-Man favorite Angourie Rice as Cady Heron.

While no release date has been announced, The Hollywood Reporter says the film will be released via streaming on Paramount+. More casting will be revealed at a later date.

Fey and Lorne Michaels will produce the movie after leading the Broadway production with the former again writing a script for the newest iteration of the beloved property. Samantha Jayne and Arturo Perez Jr. will serve as co-director.

‍Mean Girls, inspired by the hit 2004 film of the same name, opened at the August Wilson Theatre on Broadway in 2018, earning 12 Tony nominations including Best Musical, Best Book for Tina Fey (the movie’s original screenwriter), and Best Original Score for Jeff Richmond and Nell Benjamin.

It follows Cady, a new transplant from Africa at North Shore High in the suburbs of Chicago. When she befriends the artsy Cady and (very) gay Damien, they devise a plan to bring down the Plastics, the most popular—and meanest—group in the school. As Cady finds herself deeper and deeper in Queen Bee Regina George’s circle, she realizes that power can come with a lot of perks. Rapp has a history playing Regina: The Jimmy Award winner took over for original player Taylor Louderman in 2019, making her Broadway debut in a role that is becoming a signature.

‍Mean Girls closed in the middle of the pandemic shutdown, having run for 805 performances and 29 previews. All’s not lost, however! The national tour is currently traveling the U.S. and will next stop in Denver, Colorado (December 20-January 1, 2023), followed by an extended engagement at the Pantages Theatre in L.A. (January 4-29). More cities and dates can be found here.