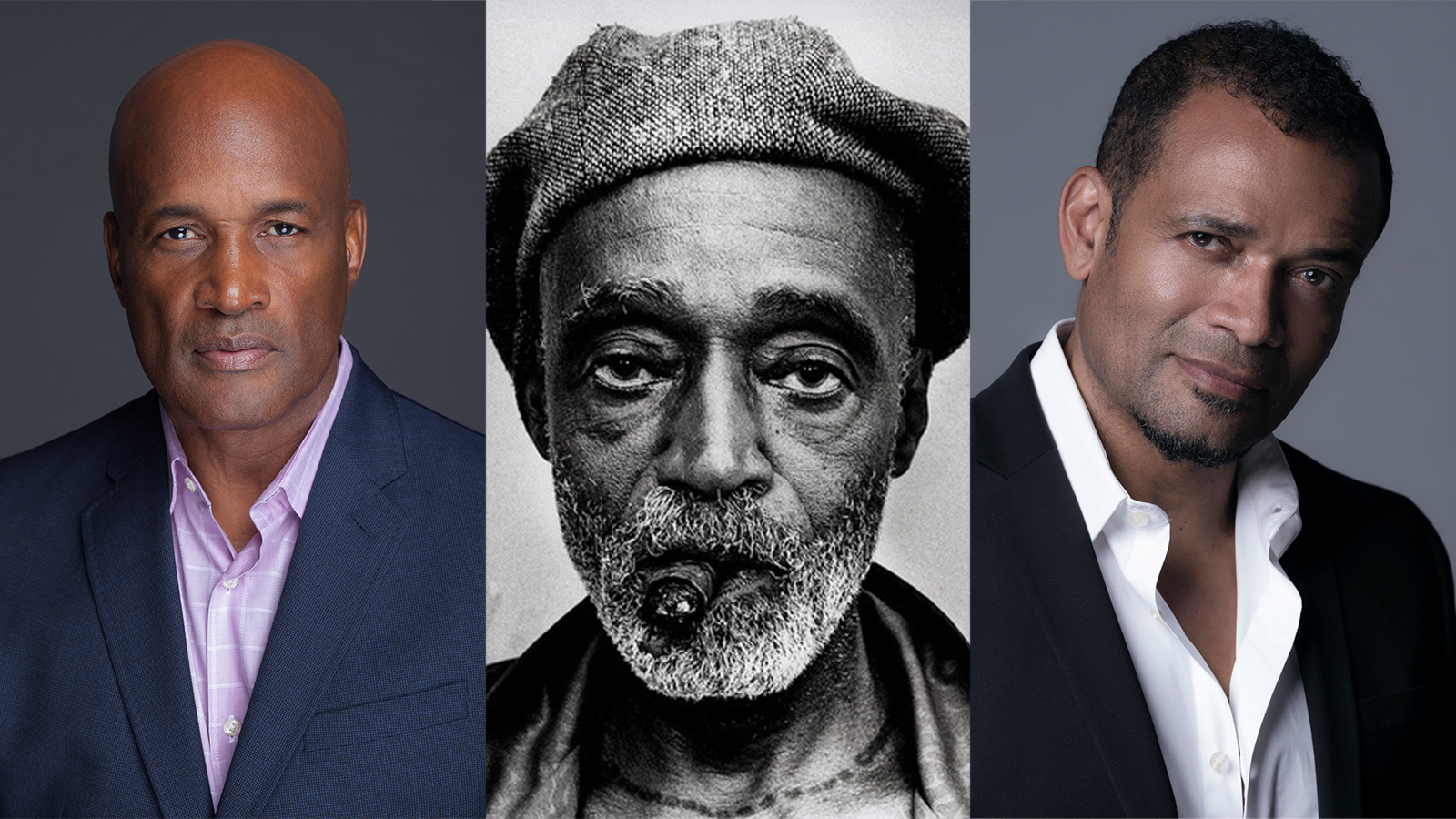 Featuring a book and score by Mr. Van Peebles, Ain’t Supposed to Die a Natural Death blends early hip hop and spoken word, jazz and blues, humor and pain to offer a raucous celebration of – and clear-eyed look at – America.

"The songs on stage were mirroring the incidents that were happening in the streets,” said Van Peebles. The introduction of Van Peebles’ unique songwriting style to Broadway marked a turning point in the American musical artform, serving as a major influence for future Broadway sensations, including Bring in ‘da Noise, Bring in ‘da Funk; Rent; and many more.

Ain’t Supposed to Die a Natural Death went on to earn seven 1972 Tony Award nominations, including Best Musical, Best Book of a Musical, and Best Original Score. Given an unprecedented (and unrepeated) more-than nine-minute performance slot on that year’s Tony Awards telecast, the original cast delivered what Time Out New York later called, “The most shocking performance in the history of the Tonys.” Its now-iconic score, steeped in funk, soul, jazz, and blues, is widely considered to have been a groundbreaking precursor to rap and hip-hop.

Additional Ain’t Supposed to Die a Natural Death production details, including the complete cast and additional creative team, will be announced at a later date.