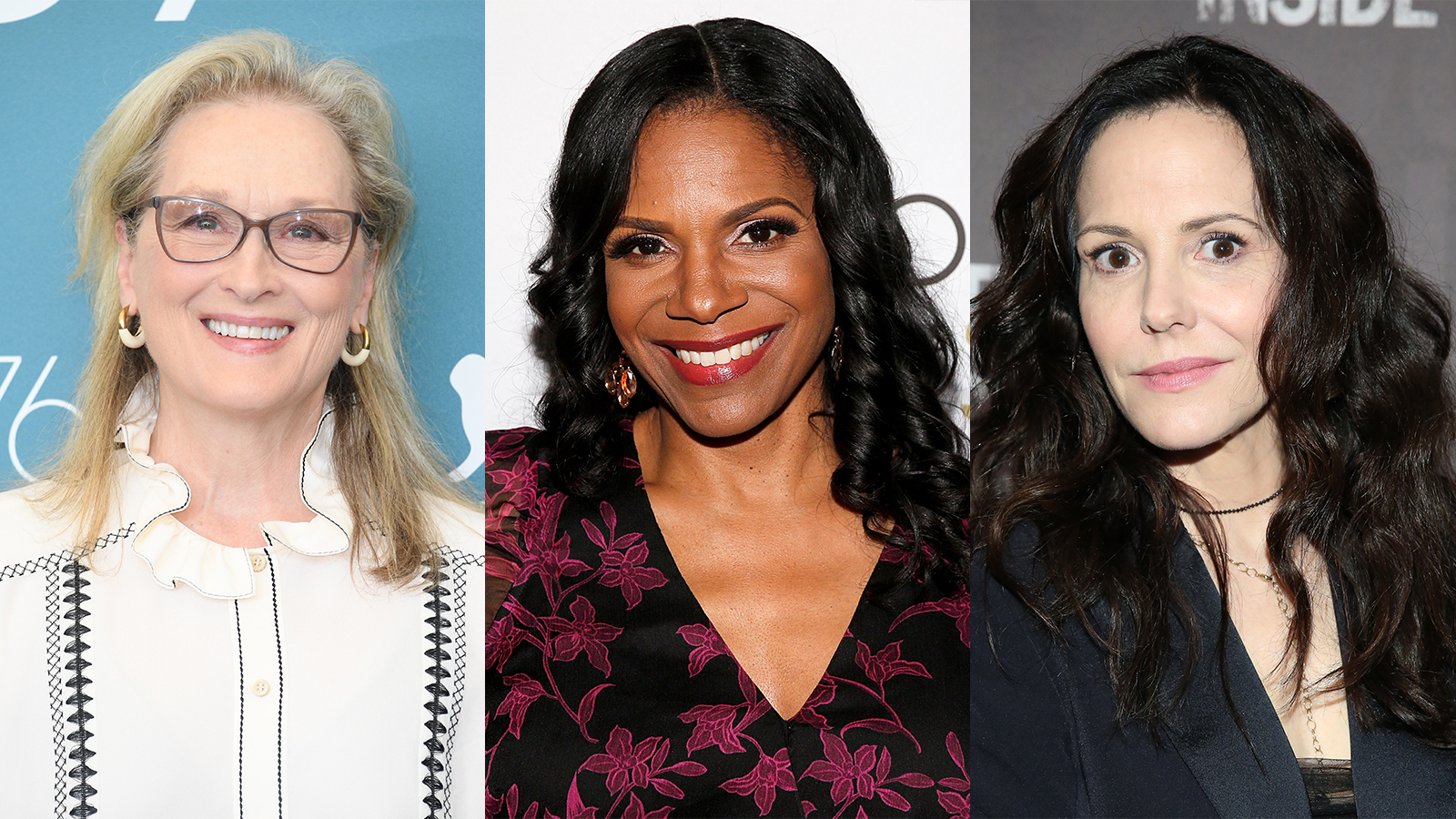 The “Spotlight on Plays” events are livestreamed on Stellar at 8PM EST/5PM PST and available for a strictly limited amount of time.  Season subscriptions for all seven plays are available now for $59.00 on Broadways Best Shows.  Individual tickets can be purchased for $10-15.  Proceeds from ticket sales will be donated to The Actor’s Fund.

Larissa FastHorse’s wickedly funny comedy finds a troupe of terminally “woke” teaching artists scrambling to create a pageant that manages to celebrate both Turkey Day and Native American Heritage Month.  “A delicious roasting” (NY Times) of the politics of entertainment and political correctness, The Thanksgiving Play puts the American origin story in the comedy-crosshairs.

Pearl Cleage’s “funny and hopeful” (Georgia Magazine) comedy is all about aging gracefully and gorgeously.  Anna Campbell, now 65, sparked controversy when she bared it all on stage years ago. When a theatre festival asks to re-stage the work with a younger actress in her role, dramatic and comic fireworks ensue.

WATCH ON THE RHINE by Lillian Hellman
Sarna Lapine (Sunday in the Park with George) directs Ellen Burstyn as “Fanny Farrelly” and Carla Gugino as “Sara Muller.”

Written and set during the rise of Hitler’s Germany, Watch on the Rhine is a play about an American family, suddenly awakened to the danger threatening its liberty.  Hellman’s powerful drama won the 1941 New York Drama Critics Circle Award.

Ohio State Murders is an unusual look at the destructiveness of racism in the U.S.  When Suzanne Alexander, a fictional African American writer, returns to Ohio State University to talk about the violence in her writing, a dark mystery unravels.

Based on the compiled letters between poets Robert Lowell and Elizabeth Bishop, Dear Elizabeth maps the relationship of the two poets from first meeting to an abbreviated affair-- and the turmoil of their lives in between.

A comic and dramatic fantasia based on the love and adventures of a brother and sister, one of whom has a fatal disease.   Winner of the 1992 Obie Award for Best New American Play.

Three very different sisters reunite after a lengthy separation and discover humanity, respect, and love in this definitive serious comedy about sisterhood.