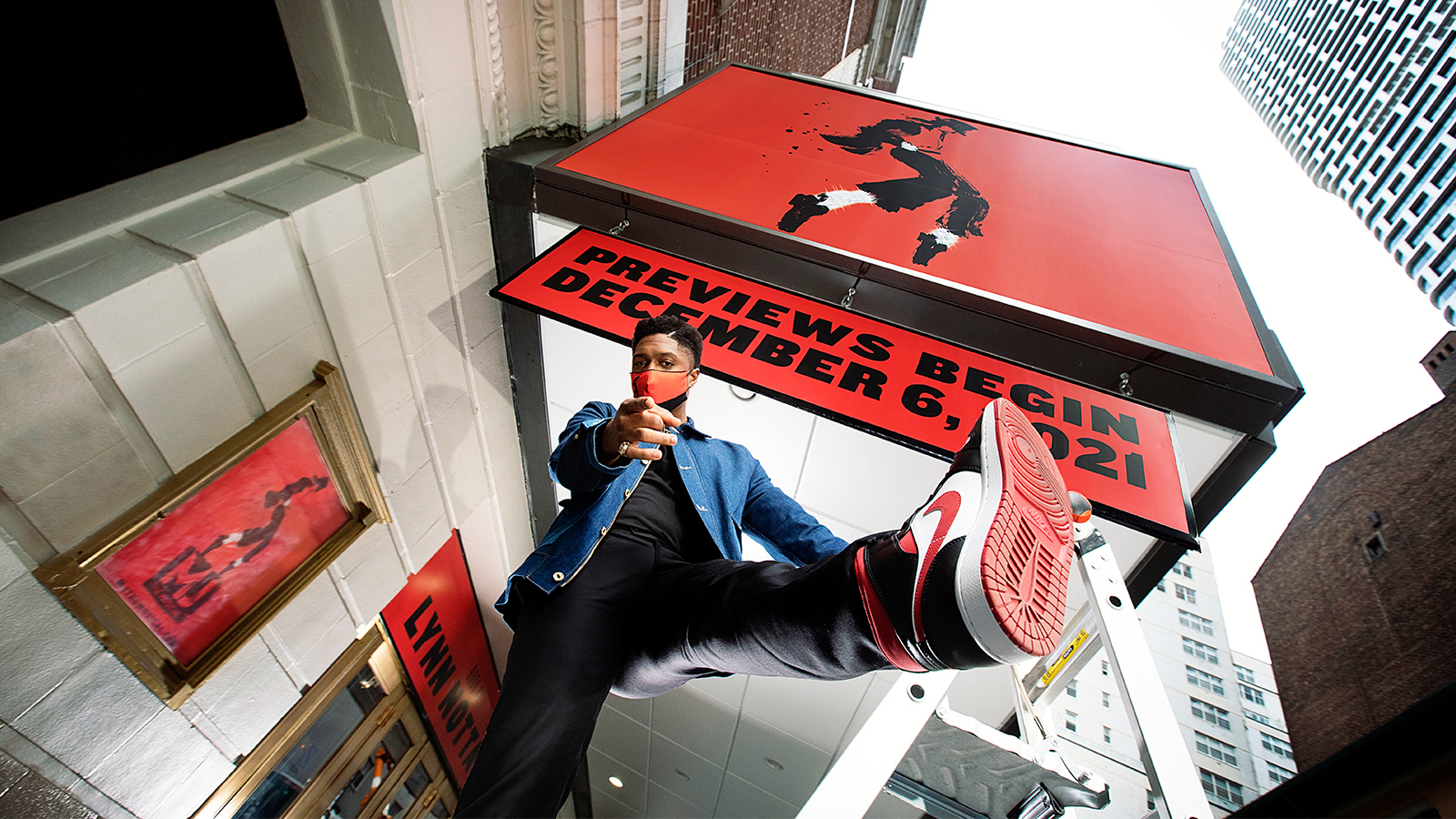 Lia Vollack Productions and The Michael Jackson Estate announced today dates for the Broadway World Premiere of the highly anticipated MJ, the new musical inspired by the life of Michael Jackson. MJ will begin performances on Broadway on December 6, 2021, with an opening night set for Tuesday, February 1, 2022, at the newly refurbished Neil Simon Theatre (250 W 52nd Street).

As previously announced, MJ, which will star Tony Award nominee Ephraim Sykes, features a book by two-time Pulitzer Prize winner Lynn Nottage and a score made up of some of the best-loved, top-selling songs in recording history. Tony Award winner Christopher Wheeldon will direct and choreograph.

Anyone who previously purchased tickets to MJ at Ticketmaster.com will be notified via email about pre-sale priority access to purchase tickets for the new dates. Beginning Tuesday, May 18, 2021 at 10am ET tickets will be on sale for the general public at Ticketmaster.com.

MJ and The Neil Simon Theatre will follow New York State, New York City and CDC guidelines to ensure the safety of all actors, production staff, theatre employees, and audience members. As public health conditions and the State's guidance for performing arts and live entertainment changes, the theatre will remain flexible and adapt to applicable health protocols, such as face coverings, health screening, enhanced air filtration and ventilation, and rigorous cleaning and disinfection.