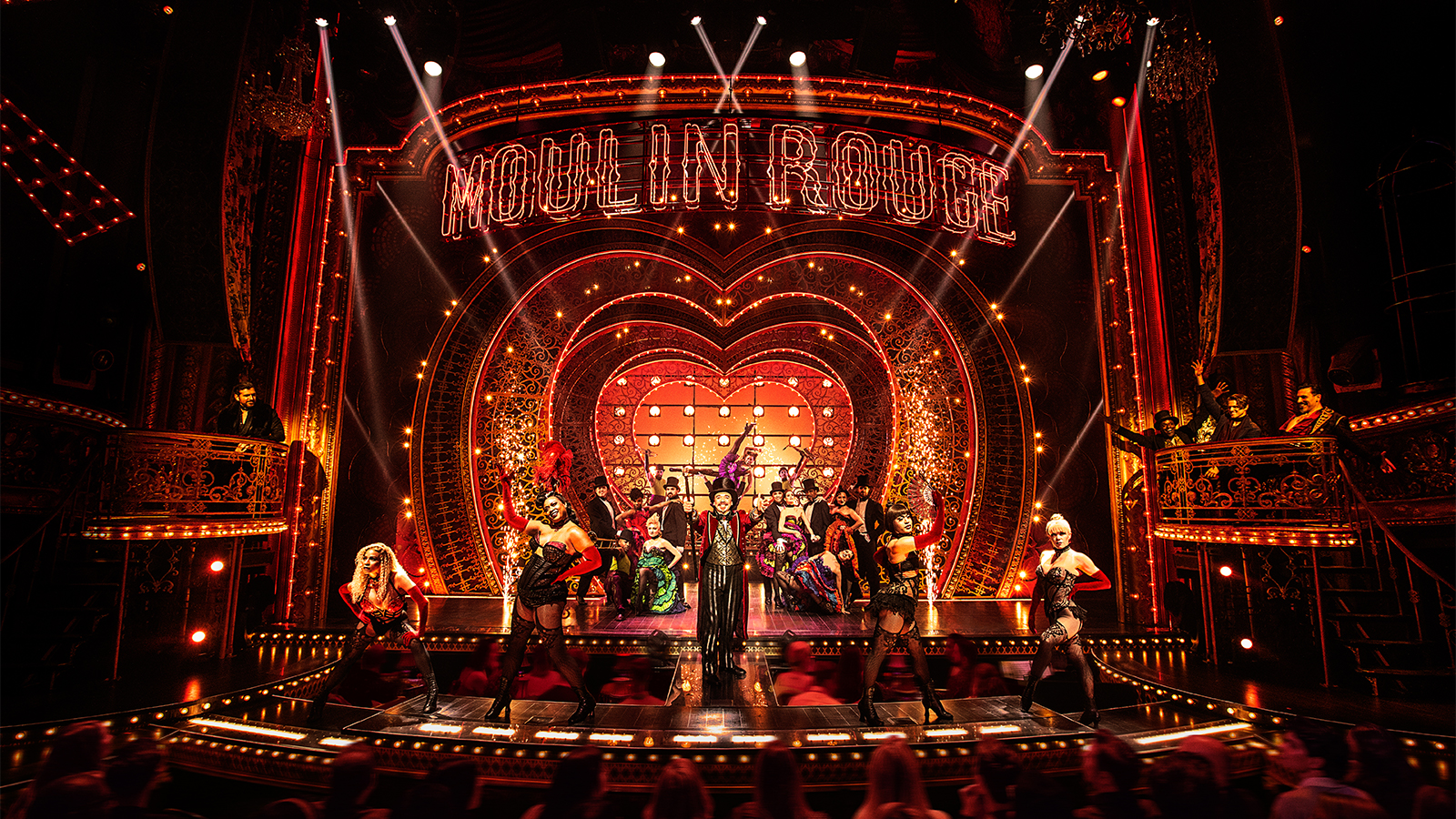 Producers of the critically acclaimed Broadway production of Moulin Rouge! The Musical announced today that the show will resume performances on Friday, September 24, 2021 at the Al Hirschfeld Theatre.

The cast will be led by returning principal company members Tony Award nominee Aaron Tveit as Christian, Tony Award nominee Danny Burstein as Harold Zidler, Tony and Olivier Award nominee Sahr Ngaujah as Toulouse-Lautrec, Tam Mutu as The Duke of Monroth, Ricky Rojas as Santiago and Tony Award nominee Robyn Hurder as Nini. Ashley Loren is the Satine Alternate. Additional casting, including the role of Satine, will be confirmed at a later date.

Tveit, Burstein, Ngaujah and Hurder are all Tony Award nominees for their performances in Moulin Rouge! The Musical.

Producers Carmen Pavlovic and Bill Damaschke jointly said, “Moulin Rouge! The Musical is a story about artists fighting to keep their theatre open on their own terms. This has served as our rallying cry as we’ve navigated the complexities of the Broadway shutdown and planning for our re-imagined future.”

“Zidler greets the audience at the top of the show with “YOU are welcome here” and we look forward to extending this salutation with renewed meaning to our audiences, creative team, cast, musicians and crew as the red windmill starts to turn again at the Al Hirschfeld Theatre. It is a tremendous privilege to re-unite our much-loved company on a shared journey towards the re-opening of Broadway and beyond.”

Moulin Rouge! The Musical will celebrate New York’s Frontline Workers at a special dress rehearsal on September 23, 2021. This remarkable group of individuals will be the first audience to experience the show following the Broadway shutdown.