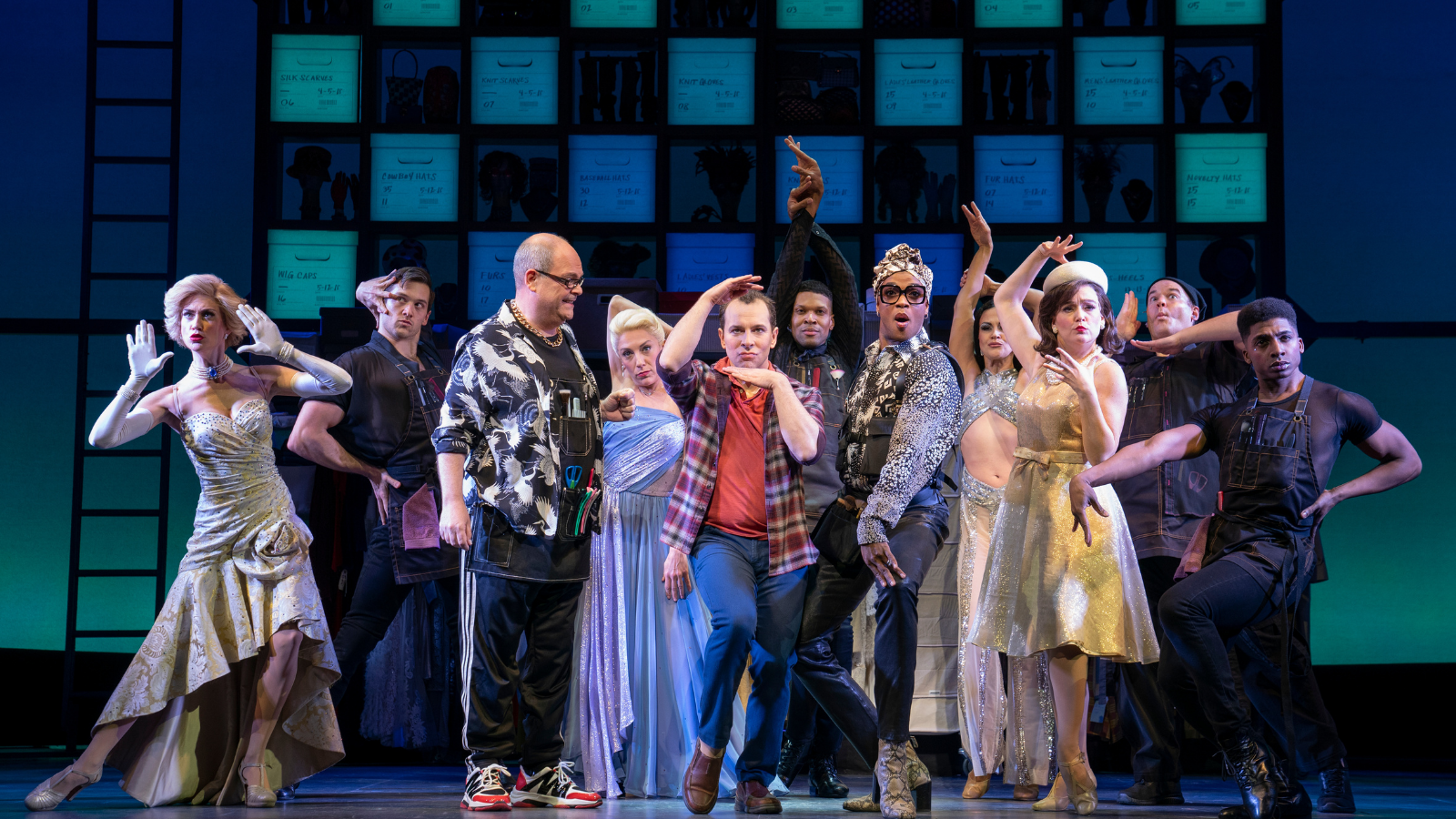 Ello Poppets! We now have the official opening Broadway cast for the new musical comedy Mrs. Doubtfire based on the iconic film of the same name. Tony nominee Rob McClure will step back into the title role when the show resumes performances at the Stephen Sondheim Theatre on October 21, 2021 before an official opening night on December 5! With a book by Karey Kirkpatrick and John O’Farrell and music and lyrics by Wayne Kirkpatrick and Karey Kirkpatrick of Something Rotten! fame, the musical is directed by Jerry Zaks.

Producer Kevin McCollum said, “Rehearsals begin today for Mrs. Doubtfire and I could not be more excited for the cast and creatives to be back in the room. We had three performances when the shutdown came and everyone has been chomping at the bit to bring this hilarious and touching new show back to Broadway.”