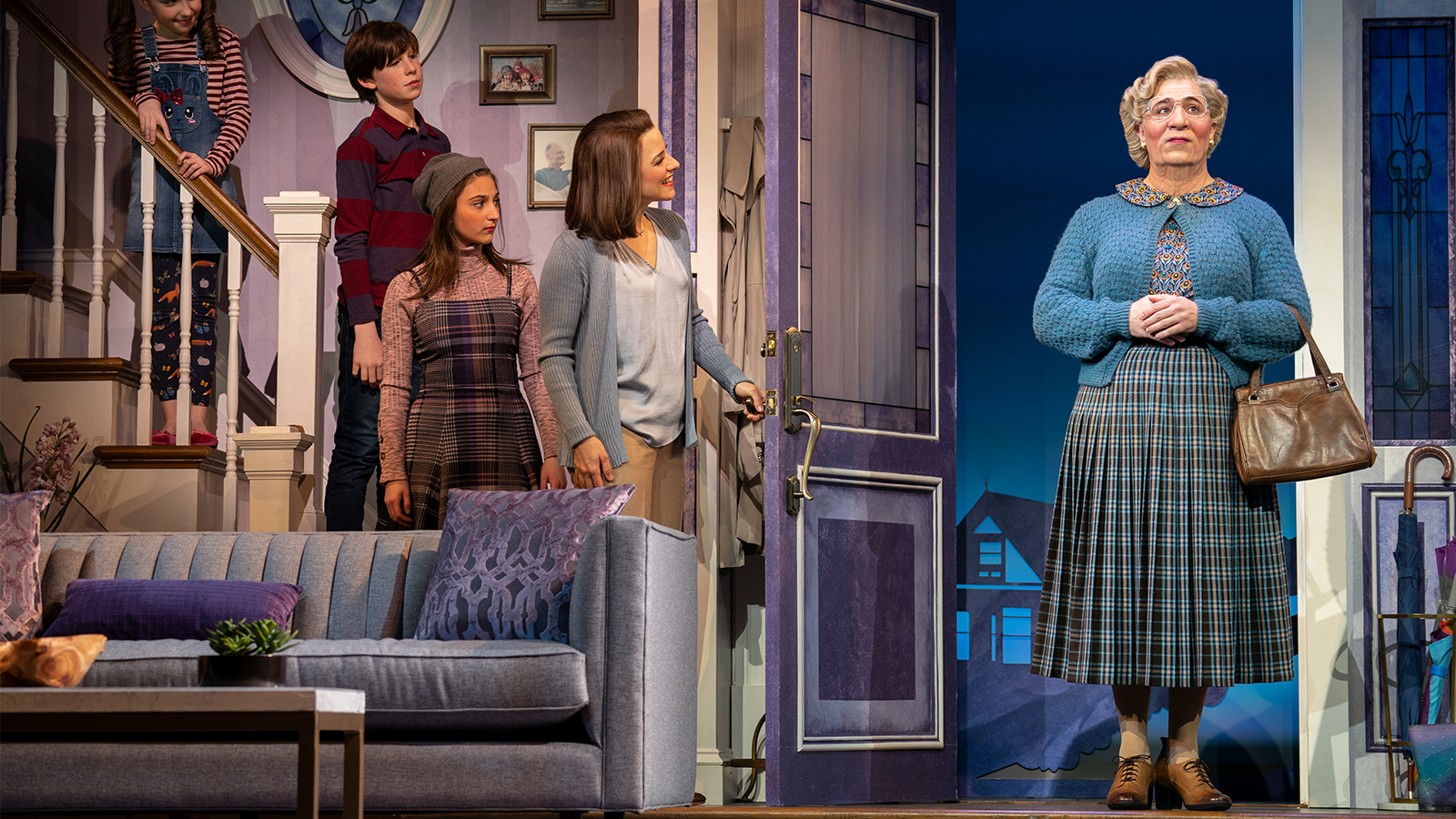 Producer Kevin McCollum announced today that Mrs. Doubtfire, the new musical comedy based on the 1993 20th Century Fox film, will resume performances at the Stephen Sondheim Theatre on October 21, 2021, with an opening night of December 5, 2021. Rob McClure will return as the titular Mrs. Doubtfire.

McCollum said, "Broadway is about celebrating a shared experience together and after 18 months away there is no one better to bring us all together again than Mrs. Doubtfire. I'm thrilled that the Mrs. Doubtfire company will reunite on Broadway this fall bringing their indomitable spirit and talent to this new production based on one of the most beloved films of all time. After just three preview performances, Mrs. Doubtfire was shut down along with the rest of Broadway. Now, it's time to re-launch this hysterical new musical comedy that reminds us there is nothing more important than love and finding your family."

Mrs. Doubtfire is directed by four time-Tony Award winning director Jerry Zaks (Hello, Dolly!), with a book by Kary Kirkpatrick and John O'Farrell, and music and lyrics by Wayne Kirkpatrick and Karey Kirkpatrick (Something Rotten). The show had played just three previews before being shut down last March.

Tickets are on sale now at telecharge.com.