MRS. DOUBTFIRE Has The Heart, But Needs More Time In The Kitchen — Review 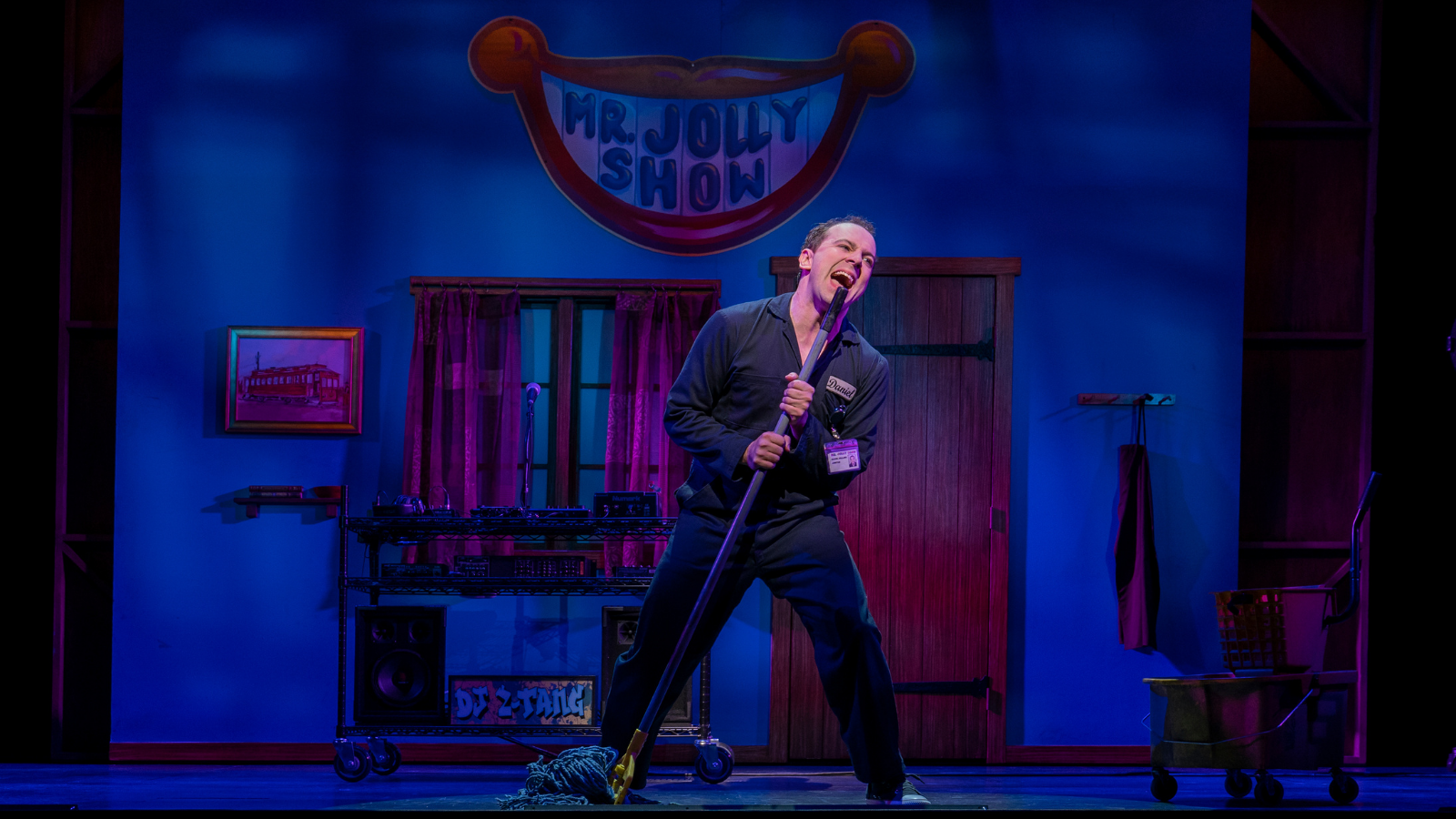 Yes dearie it’s true, Mrs. Doubtfire and her poppets have invaded the Stephen Sondheim Theatre in the new musical comedy that opened this afternoon. After premiering at Seattle’s 5th Avenue Theatre in 2019, the musical played just three previews in New York before last year’s pandemic shutdown. Now back and brighter than ever, the latest screen-to-stage adaptation has landed on the Great White Way, finally.

If you are unfamiliar with the iconic 1993 Robin Williams classic film, the story follows the Hillard family: Daniel, Miranda, and their three children, Lydia, Christopher, and Natalie. After a divorce and separation, needing to find a way to spend more time with his kids, Daniel, an out-of-work voice actor, concocts the insane idea to dress as an elderly Scottish nanny. As they say...chaos ensues. While the film is firmly planted in the pop culture zeitgeist of the early 90s, this new jaunty version brings us into the present day.

A catchy score by Wayne Kirkpatrick and Karey Kirkpatrick is meshed with a serviceable book by Karey Kirkpatrick and John O’Harrell. The team that brought us Something Rotten! a few years ago is back with their latest project that, while honoring the movie, ultimately yearns for something more. It’s also clear that the Kirkpatrick brothers can’t seem to write a musical without including a showstopping, tap-filled cooking segment featuring musicalized recipes. In Mrs. Doubtfire, we get a glorious five minutes on spatchcocking a chicken!

Where the show truly shines is with the fantastic company that director Jerry Zaks has assembled. Rob McClure is a theatrical force to be reckoned with. Seamlessly transitioning back and forth between Daniel and Doubtfire, McClure is giving a career defining performance that would surely make Robin Williams proud. The lovely Jenn Gambatese as Miranda and their on-stage children Analise Scarpaci as Lydia (terrific), Jake Ryan Flynn as Christopher (enthusiastic), and Avery Sell as Natalie (adorable) make up the Hillard clan.

The supporting cast is made up of some of Broadway’s best including Brad Oscar (hilarious as always), Charity Angél Dawson (queen), J. Harrison Ghee (divine), and Mark Evans (wonderful). With so much going on, these actors deserved more time on stage, but what time they did have they made the most of. Jodi Kimura stands out as a fantastic station manager Janet Lundy.

After the backlash that ensued surrounding Tootsie’s portrayal of gender, the Doubtfire team worked hard and listened to much feedback on updating the original material. With this new and improved version, we lose the overly transphobic jokes from the 90s but still have to deal with the centralized topic of a straight white male pretending to be a woman. Early in Act I, we are given the song “Make Me a Woman,” in which Daniel’s brother, who happens to be a Hollywood makeup artist, transforms him into — well, you guessed it — a woman. With cameo appearances of icons from Princess Diana to Margaret Thatcher, the song comes off as borderline-cringe, but the audience ate it up.

I have been waiting years for Mrs. Doubtfire to make it to Broadway; it was even my pick of the fall. The film, the team, Rob fricken’ McClure — it should all be a recipe for mega success, yet something was missing for me. All the ingredients are there, but perhaps some re-tooling is still necessary back in the kitchen. The heart is there, we just need a little more of the love.

Mrs. Doubtfire is now in performance at the Stephen Sondheim Theatre on West 43rd Street in New York City. For tickets and more information, visit here.