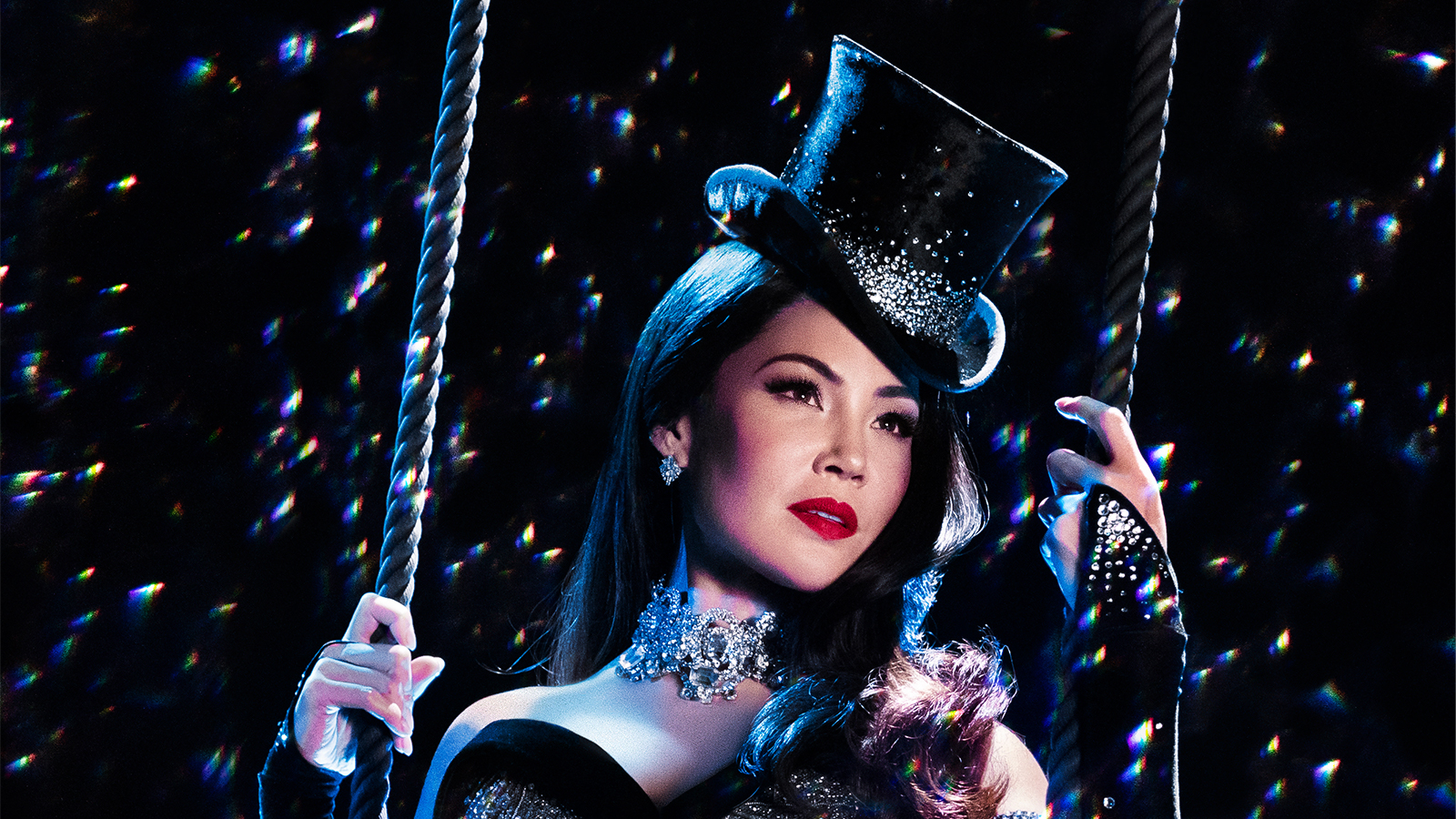 Producers Carmen Pavlovic and Bill Damaschke are pleased to announce that Natalie Mendoza will join the Broadway company of Moulin Rouge! The Musical in the role of Satine when the Tony-nominated hit musical resumes performances on Friday, September 24, 2021, at the Al Hirschfeld Theatre. The full cast is now set for the show’s return.

Raised in Australia, Natalie Mendoza is no stranger to the world of the Moulin Rouge. She starred as “China Doll,” one of the club’s featured can-can dancers, in Baz Luhrmann’s film, MOULIN ROUGE! By joining the company, Ms. Mendoza also reunites with Alex Timbers, who directed her in the role of Imelda Marcos in Here Lies Love at London’s Royal National Theatre.

Alex Timbers said, “We’re excited to welcome Natalie to our company. She’s an extraordinary artist and I’m so thrilled to be working with her again as we prepare to bring Moulin Rouge! The Musical back to Broadway.”

Baz Luhrmann said, “From the moment Natalie was cast as China Doll in MOULIN ROUGE! the film, we knew we had discovered a major young talent. That young talent has now blossomed into the lead in our Broadway production. I could not be more thrilled that Natalie will be lowered in that glorious swing as Broadway’s Sparkling Diamond."

Natalie Mendoza said, “Having been involved with the film from its early conception, the role of Satine has always been close to my heart. This rare jewel of an opportunity to play a character like her on Broadway feels like a full circle moment. With this stunning group of bohemian artists and this uniquely conscious creative team I couldn’t be in better care.”

The show has also just added new performances with a new block of tickets on sale now.