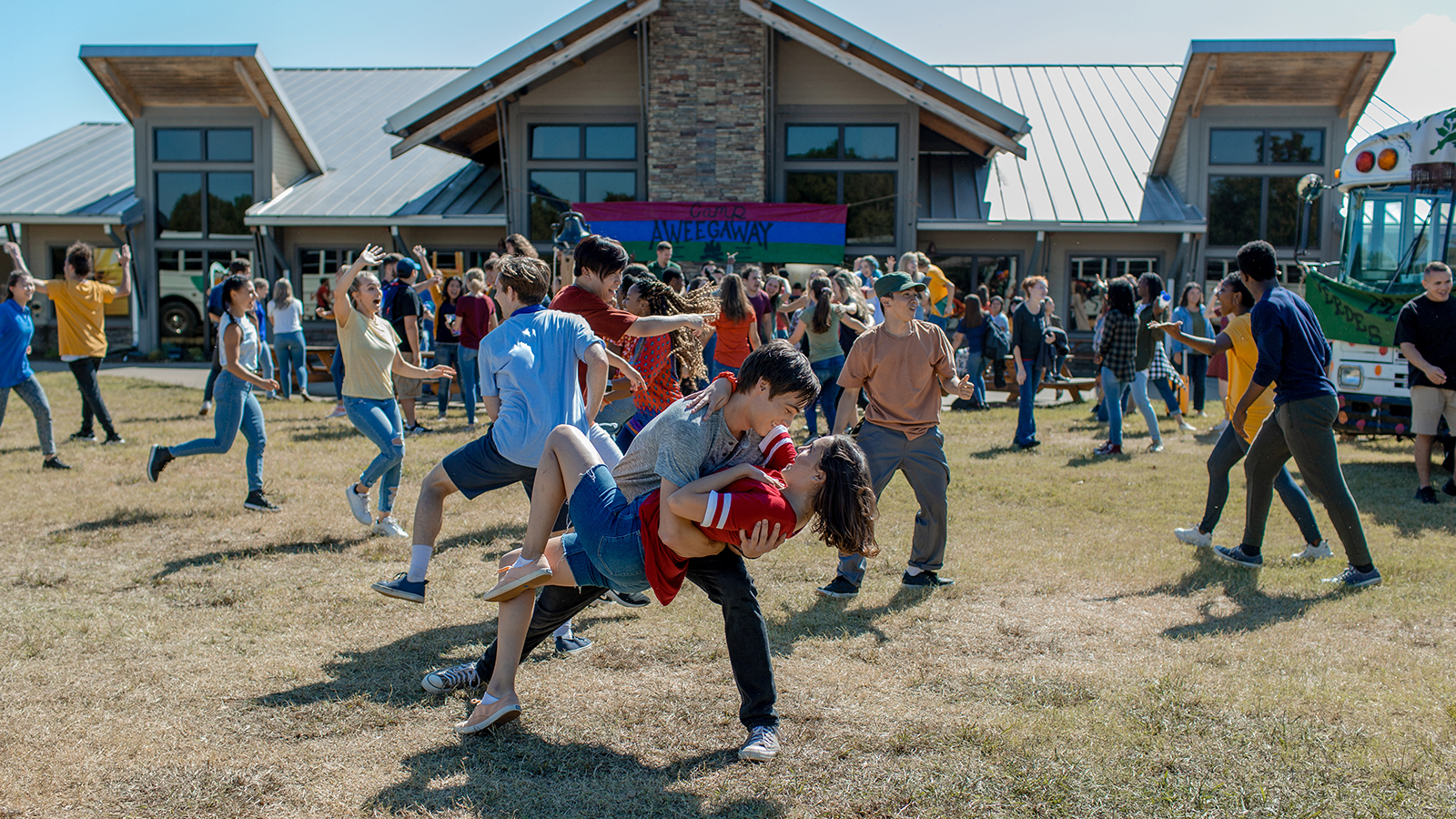 Photo courtesy of Netflix
By
Zack Reiser
No items found.
on
Category:
News

Netflix released the first official trailer for a new movie musical, A Week Away, set to be released March 26.

Troubled teen Will Hawkins (Kevin Quinn) has a run-in with the law that puts him at an important crossroad: go to juvenile detention or attend a Christian summer camp. At first a fish-out-of-water, Will opens his heart, discovers love with a camp regular (Bailee Madison), and sense of belonging in the last place he expected to find it. The movie features music from For King & Country, Amy Grant, Steven Curtis Chapman, Michael W. Smith, and more, with a creative team including director Roman White, writers Kali Bailey, Alan Powell, and Gabe Vasquez, and choreographers Paul Becker and Melena Rounis.