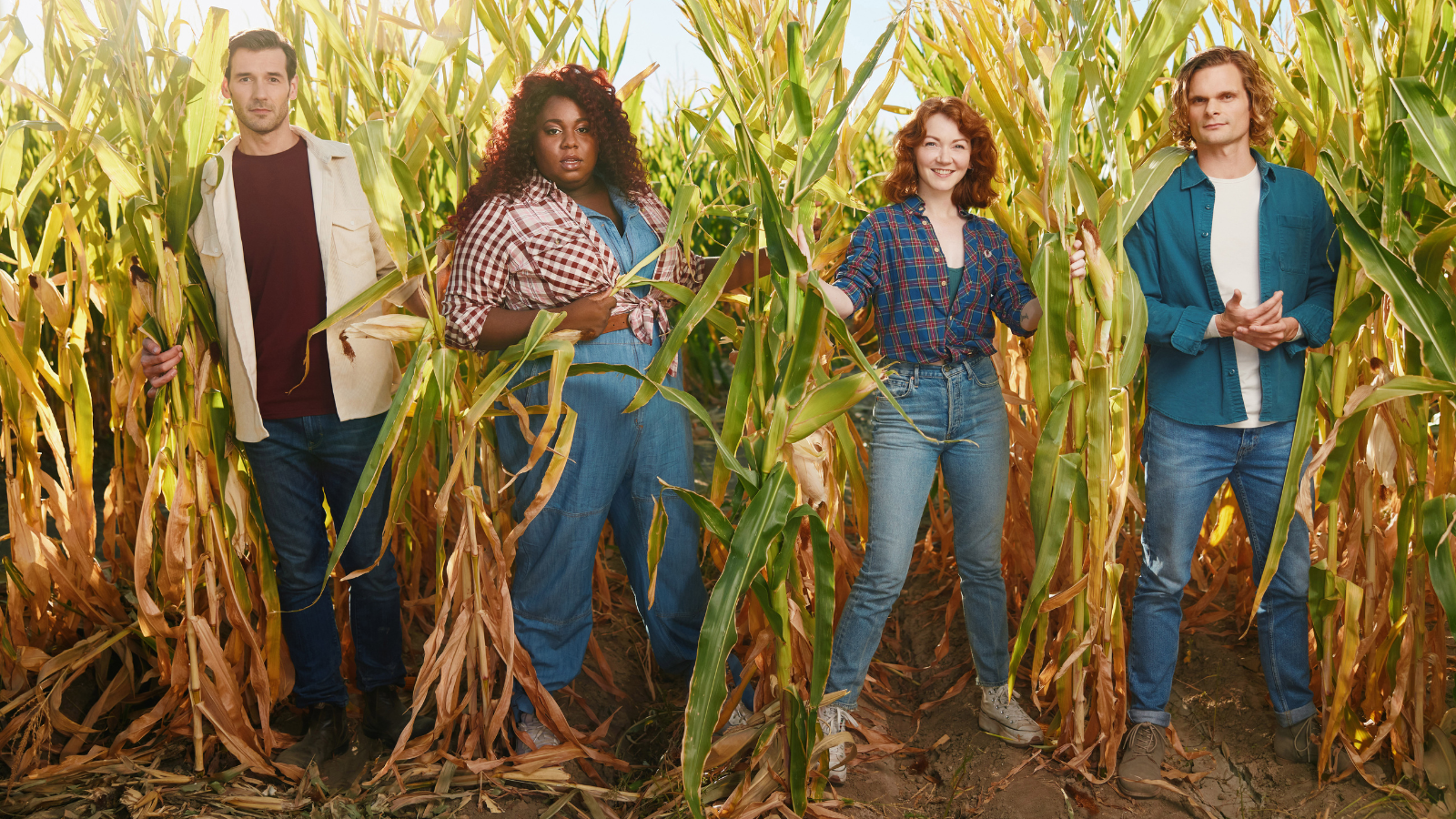 Sometimes tearing down walls is better than building them up. That’s the theme of the new musical Shucked, coming to Broadway in spring next year. Previews will begin March 8, 2023, at the Nederlander Theatre ahead of an April 4 opening.

The musical just wrapped up its world premiere staging at Pioneer Theatre Company in Utah. It features a book by Tony winner Robert Horn (Tootsie), a score by Grammy winners Brandy Clark and Shane McAnally. This is the second time the trio has worked together, previously writing a separate musical called Moonshine.

“Shucked is a passion project,” said the creatives in a statement. “There was something about this idea, this style of humor and this music, that kept this little engine going. What will be on stage at the Nederlander is a story about how we all have the gift of heroism inside us, and about learning to open our hearts to those who are different than us so that growth can happen... and of course, about corn... because the basic thing that unity and acceptance need for survival, is a kernel of truth.”

‍Shucked follows the residents of Corn Cob County as a crisis looms. In order to save their community, high school sweethearts Maizy and Beau put their their nuptials on hold. When Maizy leaves heads out to someone who can help, she stumbles upon a local con man named Gordy who seizes a chance to solve a little financial problem of his own.

Reprising their roles from the Salt Lake City premiere will be John Behlmann as Gordy, Kevin Cahoon as Peanut, Andrew Durand as Beau, Caroline Innerbichler as Maizy, Ashley D. Kelley as Storyteller 1, and Alex Newell as Lulu. Additional casting will be announced in the coming weeks.