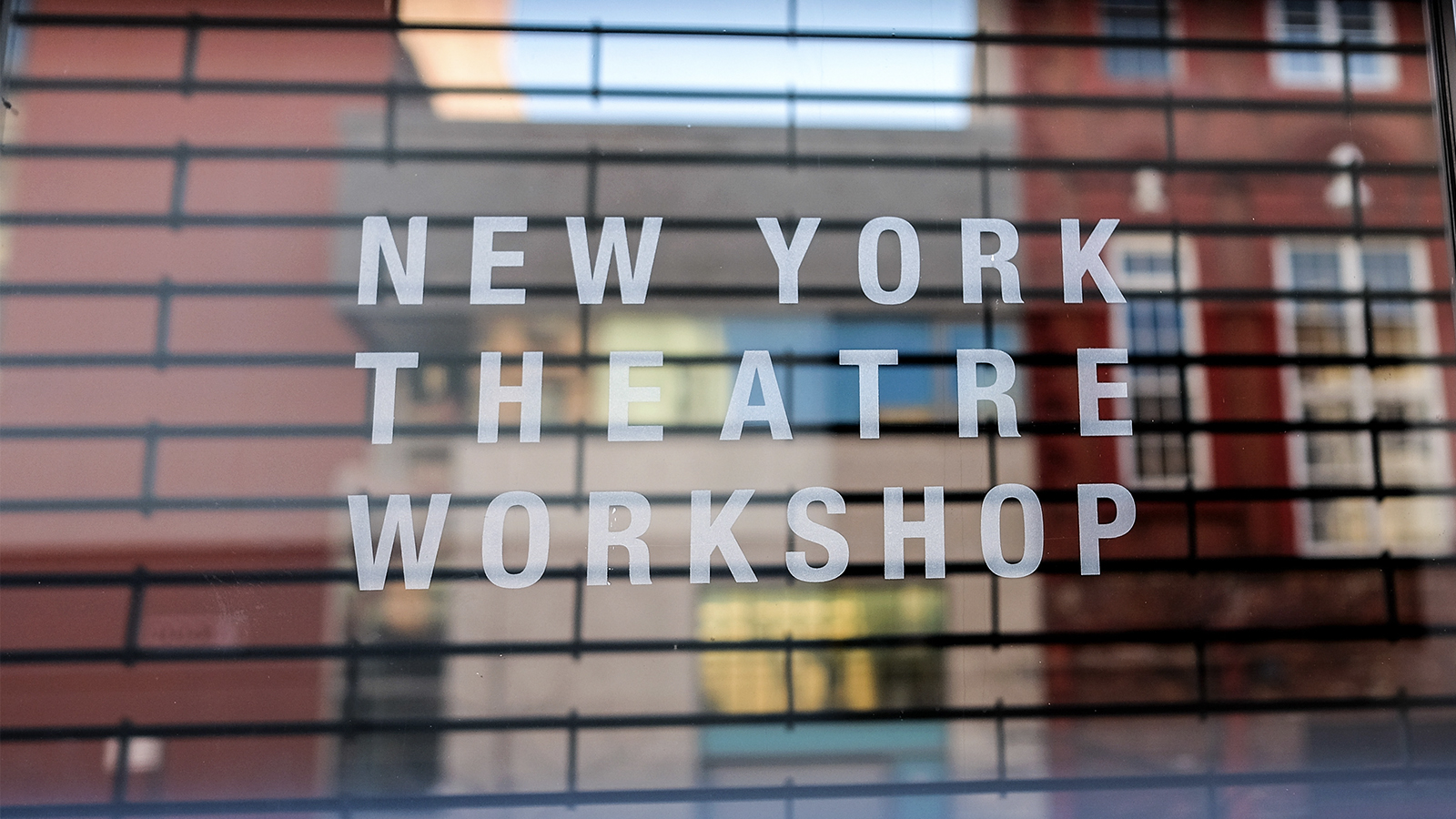 New York Theatre Workshop announced their complete 2021/22 Season as well as initial work for the 2022/23 Season.

“As we considered our return to live performance, we realized that in addition to the interrupted commitments we'd made, the artists in our community had not stopped creating—there was even more work that demanded our attention,” said Artistic Director James C. Nicola and Managing Director Jeremy Blocker. “Theatre as an art form is in defiance of the virus’s attempt to silence us—the darkness and stillness has only made our voice stronger and more urgent. After being kept from our spaces for so long, to adhere to our usual practice of announcing one season of work felt insufficient in honoring the artistic community we're so grateful to be a part of. We want to return with confidence, with joyfulness—to be bold with our artmaking but still cautious with our approach to public health.

“Additionally, since we'll be welcoming a new Artistic Director in Summer 2022, we wanted to give them—not to mention the whole organization—some breathing room. Setting out plans for our next two seasons will give the gift of time to just be present, without the pressure to compose a season. Time to listen, to observe, and formulate a plan for change and growth.

“To that end, we're elated to be announcing two seasons of work that bring us a unique perspective and pique the theatrical imagination, work with some of our most cherished longtime collaborators and some new faces that we're eager to welcome into the NYTW family, and work that makes space for both the catharsis and the joy we're so desperately craving.”

The 2021/22 season begins this summer with Semblance by Obie Award winner, NYTW Usual Suspect & former 2050 Fellow Whitney White (What to Send Up When It Goes Down; Our Dear Dead Drug LordSanctuary City )—bringing Whitney’s work as a 2020/21 Artistic Instigator to the stage in a filmed theatrical experience; followed by the highly-anticipated return of by Pulitzer Prize winner, NYTW Usual Suspect and former 2050 Fellow Martyna Majok (Cost of Living, queens), directed by Rebecca Frecknall (Summer and Smoke), returning to the stage after performances were halted in March 2020.

Following Sanctuary City is a new project from NYTW Usual Suspect Kristina Wong (Kristina Wong, Sweatshop Overlord), directed by Obie Award winner and NYTW Usual Suspect Chay Yew (Oedipus El Rey). The project will build on Kristina’s 2020/21 Artistic Instigator project Kristina Wong, Sweatshop Overlord.On Sugarland The season continues in 2022 with the World Premiere of by Obie Award winner Aleshea Harris (What to Send Up When It Goes Down, Is God Is), directed by Whitney White.

NYTW is pleased to announce a new ticketing initiative for the 2021/22 season which will offer free tickets at all performances to members of our theatre community who lost work during the pandemic and may find cost a barrier to entry to attending shows and participating fully in the return to in-person performances. A simple submission form will enable participants to select a free ticket from available locations via the NYTW ticketing system, just as they would if they were purchasing. There will be a limited number of tickets available and while NYTW won't be able to accommodate every single person who would benefit from the opportunity, the theater hopes in some small way to be of service to the community as it continues to rebuild.

In preparing for a return to in-person gathering, NYTW is committed to keeping the health and safety of its audiences, artists and staff a top priority. Everyone's experience and comfort level with the pandemic will look different and NYTW is committed to a whole person approach in safety-first customer service. Changes include updates to ventilation and air filtration systems, creation of a COVID Compliance Team, flexible exchange and past-date policies and, at this time, requirement of proof of vaccination or negative COVID test and mandatory masks for all attendees. For updated information about evolving COVID policies, please visit nytw.org/covid.

Alongside its artistic and community engagement activities, NYTW is engaged in the essential, sustained commitment of becoming an anti-racist organization in support and affirmation of Black people, Indigenous people and People of Color in its community. In June of 2020, NYTW published its Core Values statement and initial action and accountability steps. In an effort to provide greater transparency, NYTW shares progress updates, further commitments and next steps at nytw.org/accountability.