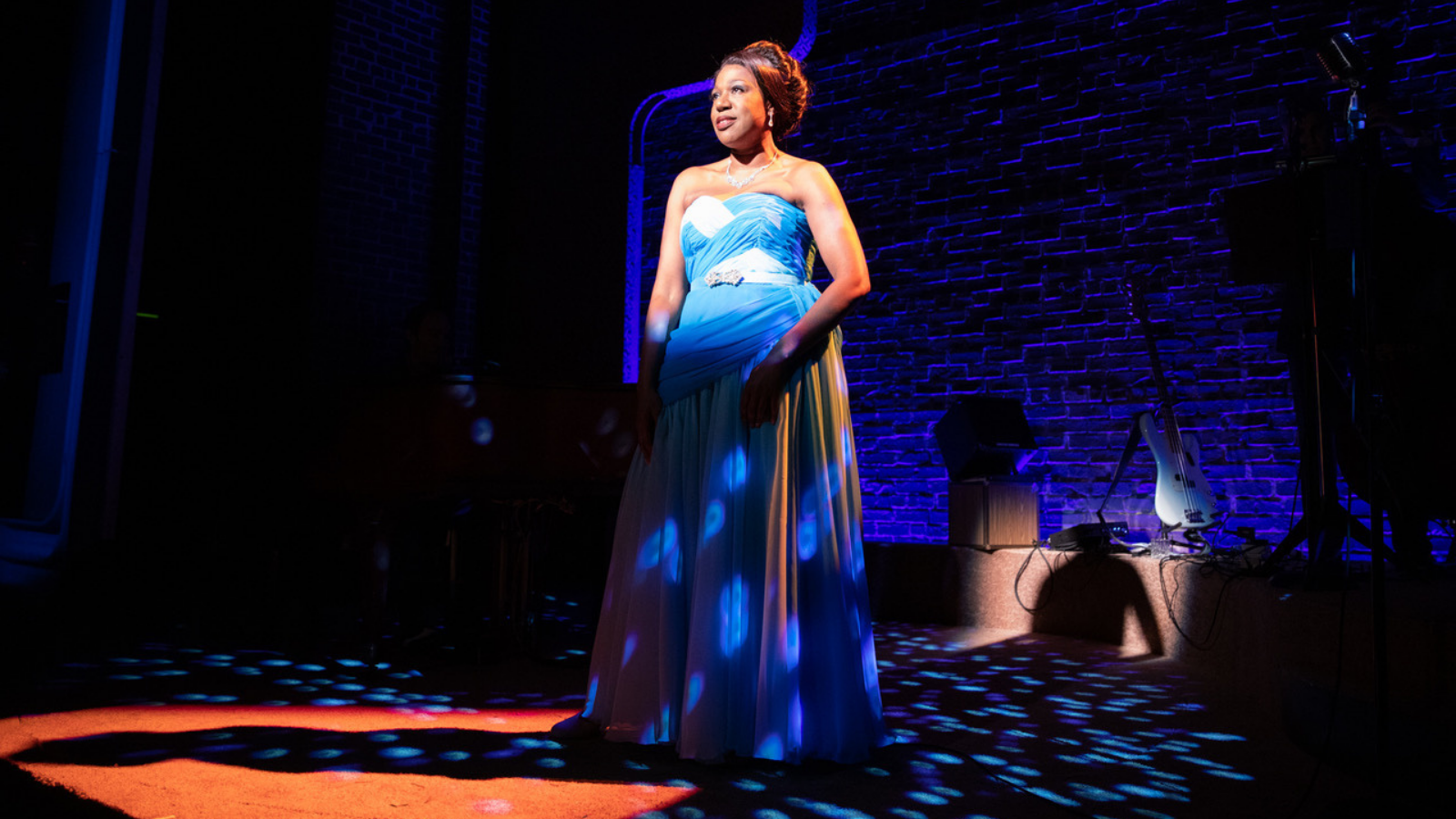 Nina Simone’s life was, for better or worse, extremely rich. Aside from that misguided 2016 biopic no one saw, it’s strange no major efforts have been made in trying to capture it. Perhaps it’s too complex a story for Hollywood, with all its whiteness and maleness, to handle. Simone was a fierce spirit: bold, uncompromising, and relentless. When the jazz world wanted her, she rejected it for her loftier (and, might I add, earned) classical piano aspirations. When the mainstream music industry wanted her, she became an activist, speaking at the Selma marches and penning radio-unfriendly anthems like “Mississippi Goddamn.” Years of torment, blacklisting, cyclical abuse, and untreated mental illness later, she retreated to Europe. Her life and talent resisted easy summarizing.

As much as we might close our eyes and want to imagine Simone as a silky smooth chanteuse, she had a tense, often off-putting, personality onstage. Bumpy, jumpy, and almost upsettingly anxious, she didn’t so much let the spirit move through her as she did exorcize it. Michelle understands this, stalking the stage with verve and electricity in an embodied performance that never lets up. Her script is just as intense, and some of its beats, like a violent moodswing meant to encompass the whole of her mental health issues and struggles with spousal abuse, come off a little shocking. But they also get Michelle — and her audience — right where she needs to be for an unforgettable rendition of “Don’t Let Me Be Misunderstood” set to the iconic “Sinnerman” piano riff, and a truly cathartic “I Think It’s Going to Rain Today” later on.

The two-act musical is structured as different concerts, one as Simone rises to the call of civil rights in 1968 New York, the other in 1976 Switzerland, at her beloved Montreux Jazz Festival. In America, two policemen flank the stage — Michelle is backed by a trio composed of Mark Fifer, Kenneth Salters, and Saadi Zain — an ever-present reminder that the increasingly radical Simone was constantly surveilled, and under immense pressure from all sides of her life. (Her possessive second husband, Drew Stroud, is mentioned as hovering behind the audience). In Europe, she is freer, but also exhausted.

The show, thanks to Michelle’s tight grip on her audience and Devanand Janki’s hands-off direction, never feels as such. The talented writer-performer taps into Simone’s indomitable spirit and delivers on her promise to make us feel her gift, as much as her curse. But most of all, we feel the talent—Michelle’s as much as Simone’s.

Little Girl Blue is in performance through May 22, 2022 at New World Stages on West 50th Street in New York City. For tickets and more information, visit here.