Noah Reid Joins Cast of THE MINUTES, to Play Studio 54 in Spring 2022 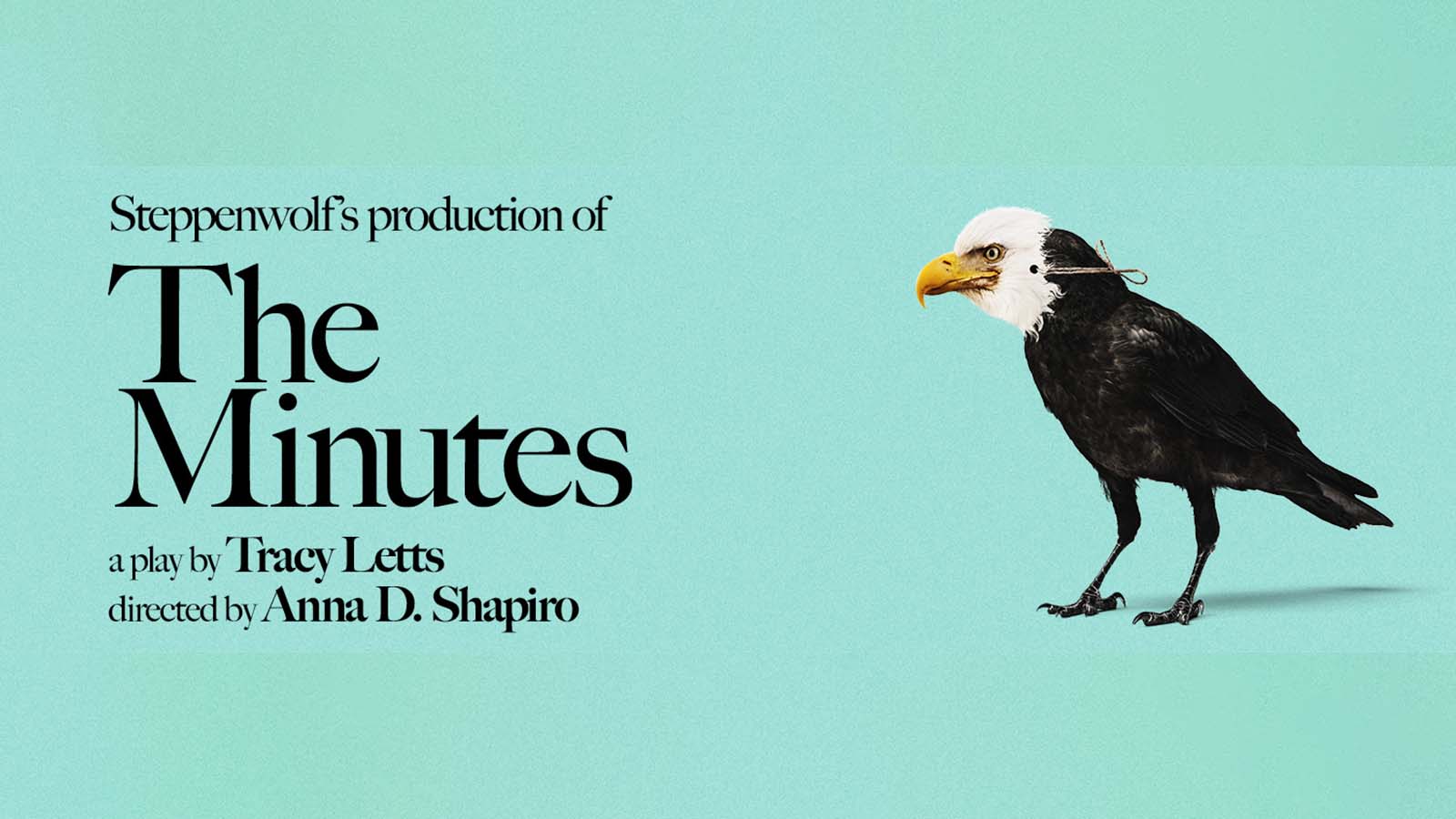 The Minutes will resume performances at Studio 54 on April 2, 2022, and will officially open on April 17, 2022. Tickets are on sale today at 10:00am at Telecharge.com. The show had originally started performances at the Cort Theatre on February 25, 2020 prior to the COVID shutdown of Broadway.

Joining a company of American stage legends, actor Noah Reid comes to The Minutes fresh off the heels of playing Patrick Brewer in the beloved television show “Schitt’s Creek.” He most recently starred in the independent feature film Buffaloed opposite Zoey Deutch and Judy Greer, and has numerous stage credits, including the title role in Hamlet, Annie Baker’s The Aliens and Strindberg’s Creditors. He will next star opposite Josh Brolin and Imogen Poots in Brian Watkins’ new series “Outer Range.”  The Minutes will mark his Broadway debut.

The Minutes, the record-breaking hit production from Steppenwolf Theatre Company, takes a hard look at the inner workings of a city council meeting and the hypocrisy, greed and ambition that bubble to the surface when a newcomer to the small town of Big Cherry starts to ask the wrong questions. Why is someone on the council mysteriously missing? What happened to all those bicycles? Is there skullduggery afoot with the city’s finances? What’s the deal with the available parking space? What the F is going on with the Lincoln Smackdown? And why are the minutes from the last meeting being kept secret? “Nothing in this explosive 90-minute play is as it seems...A real-life heart-in-the-mouth experience,” declares the Chicago Tribune. Part “Parks & Recreation,” part “Twilight Zone,” this powerful, resonant, and funny portrayal of democracy in action proves that everything you know can change—it’s just a matter of minutes. After all, the smallest towns keep the biggest secrets.

Though it is being performed at Studio 54, The Minutes is not a Roundabout Theatre Company production.