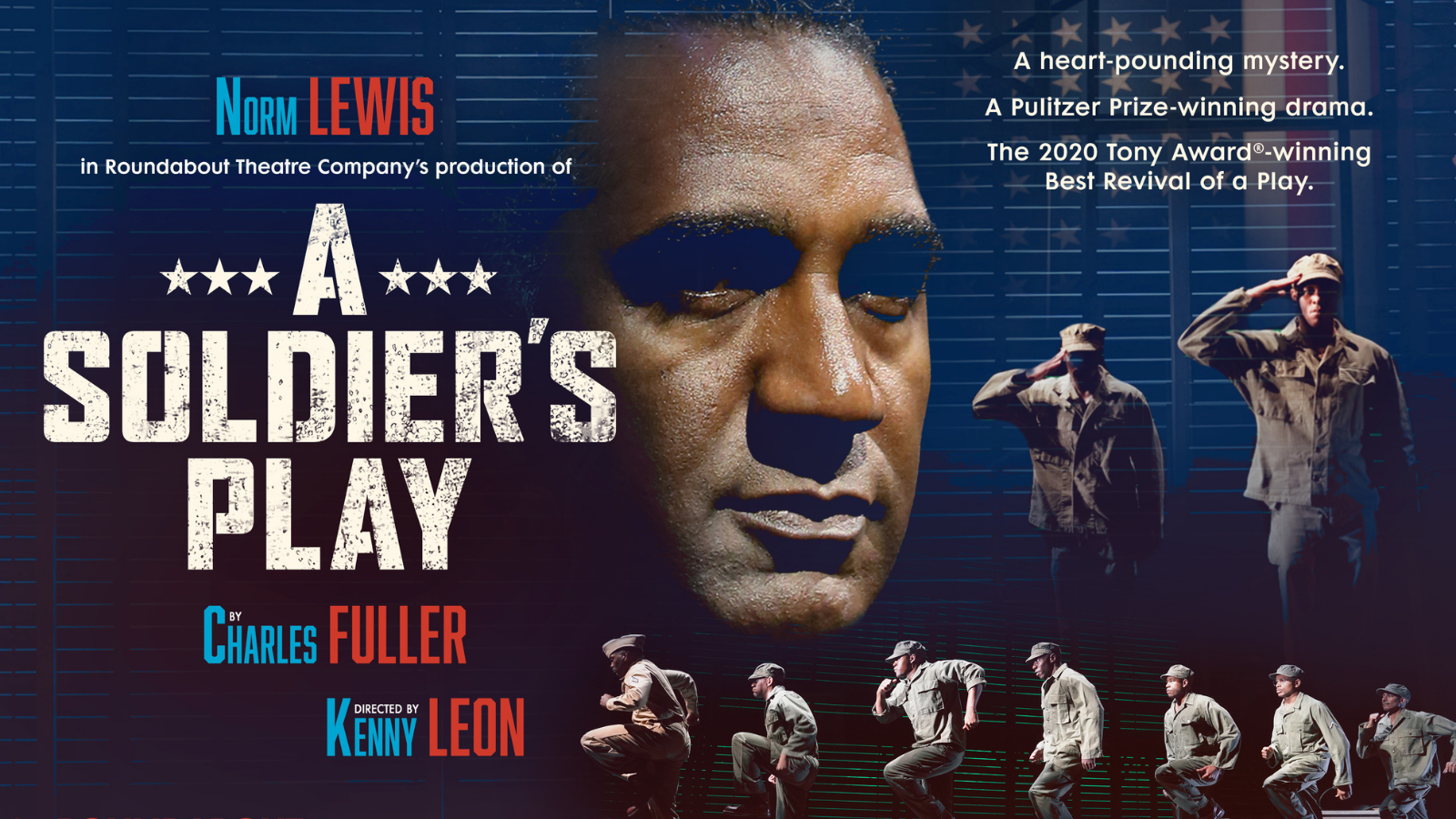 We’ll salute this news! Broadway favorite Norm Lewis will star in a North American tour of the 2020 Tony-winning revival of A Soldier’s Play. Lewis will play Captain Richard Davenport, an army officer sent to investigate the killing of a sergeant in Louisiana.

The 20-week North American tour will kick off in December 2022 with cities and additional casting to be announced later. The production, based on Roundabout Theatre Company’s recent staging, will again be directed by Kenny Leon and welcome back the design team from Broadway. The tour is produced by Roundabout and Tamar Climan.

“It’s an honor to direct Charles Fuller’s masterwork for audiences around the country,” said director Kenny Leon.  “Anyone who has seen Norm on the stage or screen knows that he is a remarkably powerful presence, a true force-of-nature, and I can’t wait to see what will happen when we have that power at the center of this play.”

‍A Soldier’s Play initially premiered Off-Broadway in 1981 and won the Pulitzer Prize for Drama in 1982.