ONCE UPON A ONE MORE TIME Sets World Premiere in Washington D.C. 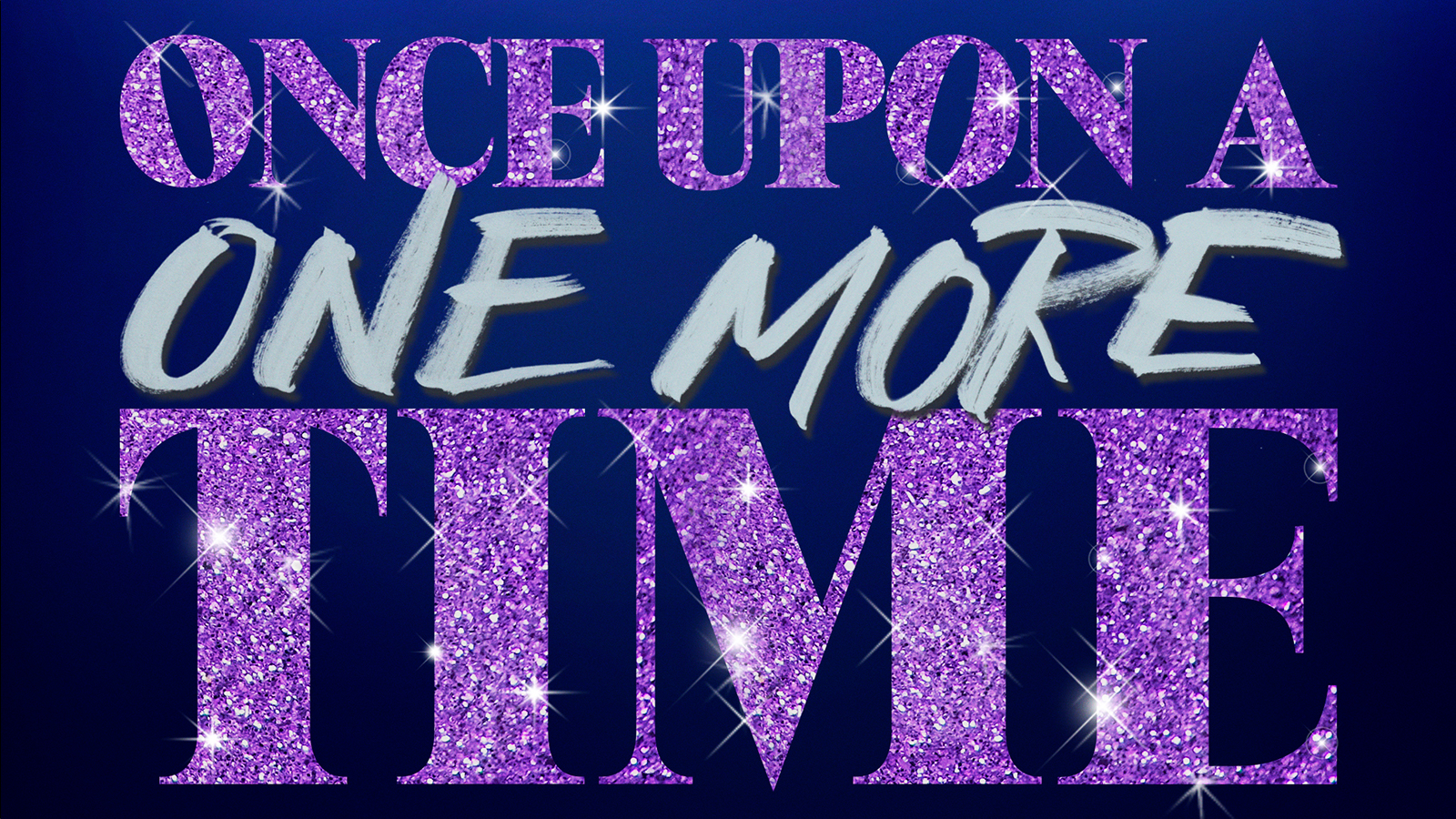 The Nederlander Organization is pleased to announce the world premiere engagement of the new Broadway-bound musical Once Upon A One More Time, inspired by the music performed and recorded by Grammy Award-winning pop icon Britney Spears. Set to debut this fall at the Tony Award-winning Shakespeare Theatre Company (STC), in Washington, D.C, Once Upon A One More Time begins performances at STC’s Sidney Harman Hall on Monday, November 29, 2021, for a limited engagement through Sunday, January 2, 2022.

Directed and Choreographed by internationally acclaimed Drama Desk-nominated artists Keone & Mari Madrid (Beyond Babel, Once Upon A One More Time, BTS, Justin Bieber’s "Love Yourself”),  features an original story written by Jon Hartmere (bare, The Upside) that busts open the antiquated book of fairytales. Cinderella, Snow White, Little Mermaid and other classic storybook characters gather for their fortnightly book club, when—oh baby, baby!—a rogue fairy godmother grants their wish for a new story, by dropping The Feminine Mystique into their corseted laps. The arrival of this new tome spurs a royal revelation: there is Once Upon A One More Time moreto life than bird-made dresses and true love’s kiss! The ultimate kingdom-flipping fairytale for anyone who yearns to feel "stronger than yesterday,”  weaves the chart-topping anthems of the Princess of Pop herself, Britney Spears – including "Oops I Did It Again," "Lucky," "Circus," and "Toxic" – into a heartwarming and uproarious musical adventure about smashing the glass slipper and claiming your own happily ever after.

“Once Upon a One More Time is a jubilant, funny, and rousing update on classic fairy tales that will delight all audiences,” said Shakespeare Theatre Company’s Artistic Director Simon Godwin. “Britney Spears is an American pop icon, and the team of this musical has worked with her to craft a musical that reflects her joie de vivre and indominable spirit. We are beyond thrilled to have our first Broadway-bound production, and for it to be this inspiring, empowering musical.”

“I’m so excited to have a musical with my songs – especially one that takes place in such a magical world filled with characters that I grew up on, who I love and adore,” said Spears in a previous statement. “This is a dream come true for me!”

The show’s previously announced debut in Chicago was cancelled when theater industry operations were suspended due to the COVID-19 pandemic. Casting for the newly-scheduled premiere will be announced in the coming months.

5-show, 4-show and 3-show season subscription packages are on sale now at ShakespeareTheatre.org. Single tickets for all shows will be available for purchase later this year. Advance access to single tickets will be made available to STC Subscribers and Members. For more information, visit www.shakespearetheatre.org