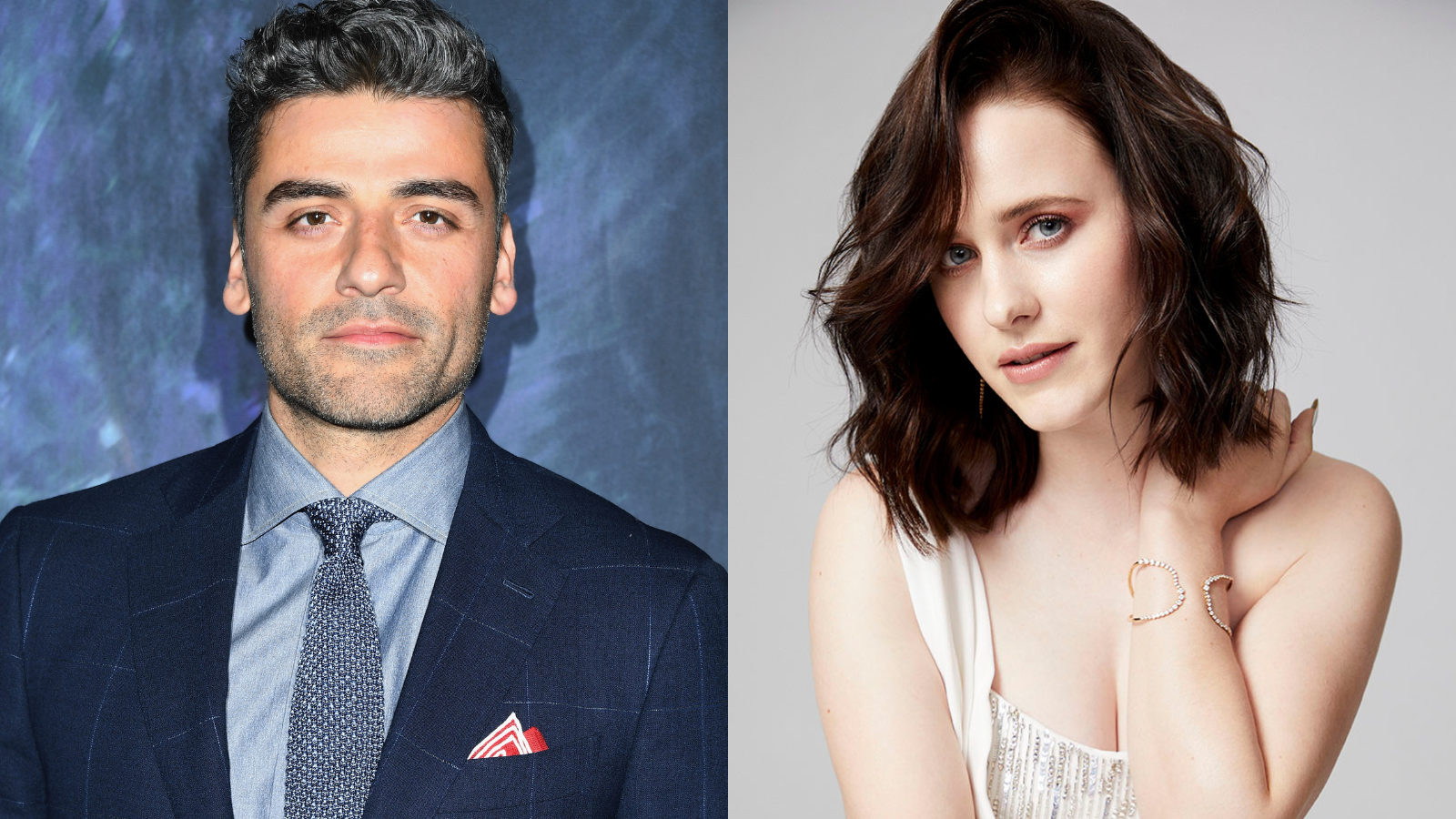 Two of TV’s biggest stars are returning to their stage roots in NYC. Oscar Isaac and Rachel Brosnahan will star in a revival of Lorraine Hanberry’s The Sign in Sidney Brustein’s Window at the Brooklyn Academy of Music (BAM). Performances will begin February 4, 2023, with an opening night on February 23.

Directed by Anne Kauffman at the BAM Harvey Theater, the work is set in Greenwich Village during the ‘60s. It follows Sidney and Iris Brustein, fighting to see if their marriage can last. Joining them are a diverse group of friends whose progressive dreams can’t quite match up with reality. Additional casting and a creative will be announced at a later date.

Following Hansberry’s debut with A Raisin in the Sun in 1959, The Sign in Sidney Brustein’s Window debuted on Broadway in 1964 just before Ms. Hanberry’s death at the age of 34. Since then, her play has never been produced on a major New York stage. Kauffman presented a revival at Chicago’s Goodman Theatre in 2016.

“We are in dire need of Hansberry’s voice,” says Kauffman. “Without a doubt Raisin is a masterpiece, but Hansberry’s evolution and contribution to this country's culture, history, and political motion stretches way beyond that astonishing accomplishment. Her work as an artist and activist is varied and deep. The Sign in Sidney Brustein’s Window… embraces human complexity and frailty while aggressively shaking us free of our delusions, yet very few people know of it. Now they’ll know.”

In addition to the play itself, BAM will highlight Hansberry’s legacy as an artist with talkbacks, an exhibit in the Harvey Theater lobby, and online educational tools. Tickets for The Sign in Sidney Brustein’s Window will go on sale October 11 for BAM members/patrons and on October 21 for the general public. For more information, visit BAM.org.