Oscar-Nominated Film CODA Being Developed as a Stage Musical 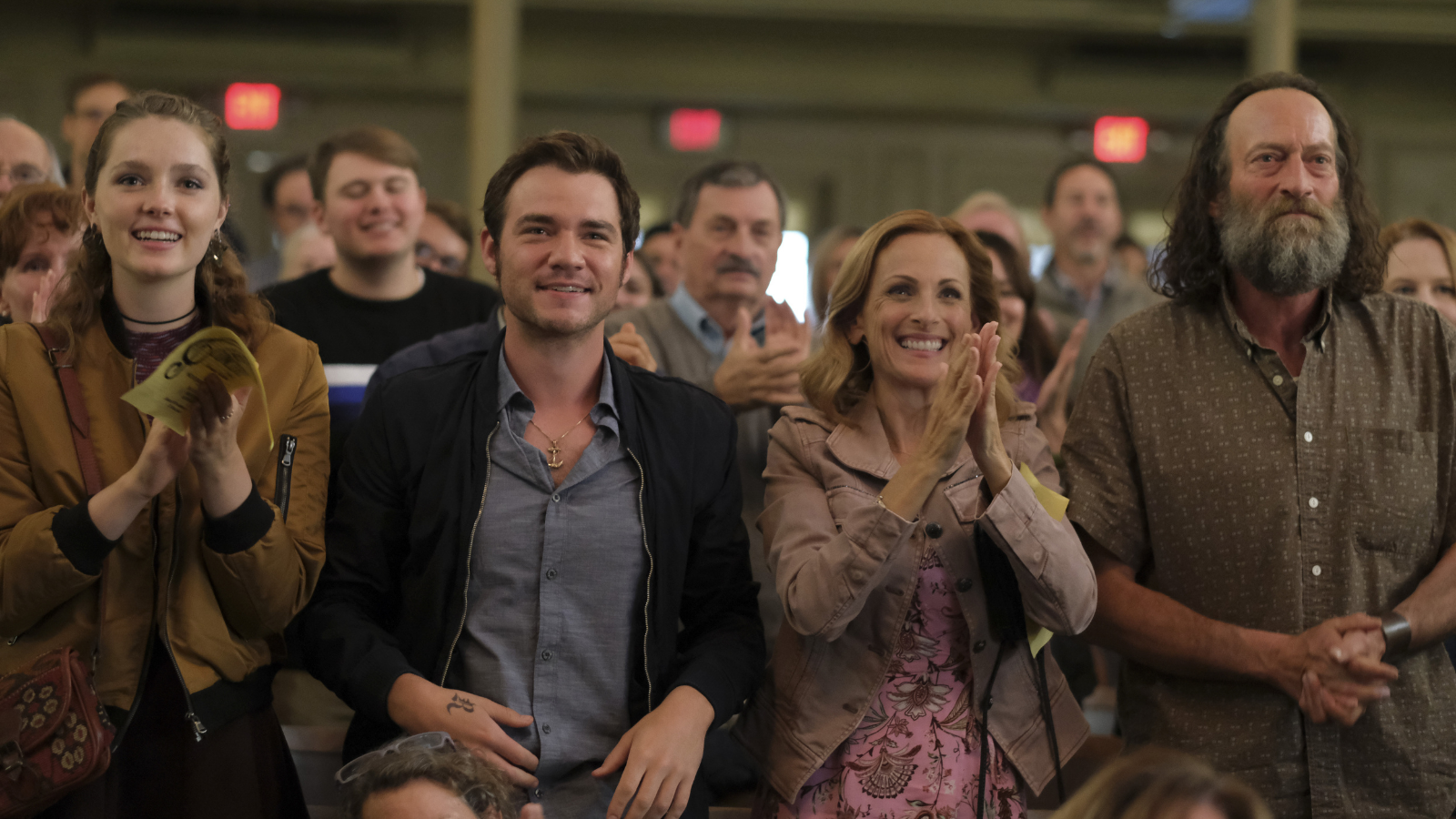 Here’s some news to make your spirit sing: Deaf West Theatre has partnered with Vendôme Pictures and Pathé Films to develop a stage musical adaptation of the Oscar-nominated film CODA.

The movie, which premiered on Apple TV+ last summer, follows 17-year-old Ruby (a CODA, or Child of Deaf Adults), the sole hearing member of a deaf family. Her life revolves around acting as interpreter for her parents and working on the family’s struggling fishing boat. When Ruby joins her high school’s choir club, she discovers a gift for singing and soon finds herself torn between the obligations she feels to her family and the pursuit of her own dreams.

Directed by Siân Heder, and starring Emilia Jones, Marlee Matlin, Troy Kotsur, Daniel Durant, and Eugenio Derbez (and partly filmed in the hometown of a very proud yours truly), the film sold for a record-breaking $25 million at the Sundance Film Festival. It earned three 2022 Academy Award nominations: Best Picture, Adapted Screenplay, and Supporting Actor for Troy Kotsur, the latter having already become the first deaf actor to win at the SAG, BAFTA, and Critics Choice Awards.

“In the movie there is a scene where the Deaf members of the Rossi family, confronted with an inaccessible school performance, take in Ruby’s song through the joy of others in the audience,” says DJ Kurs, artistic director of Deaf West Theatre. “This is an opportunity, then, to bring the story full circle by bringing it back to members of the Deaf community and by making the music accessible through our signed and sung live adaptation of the movie.”

The project is currently seeking directors, composers, and writers with more details to be announced.