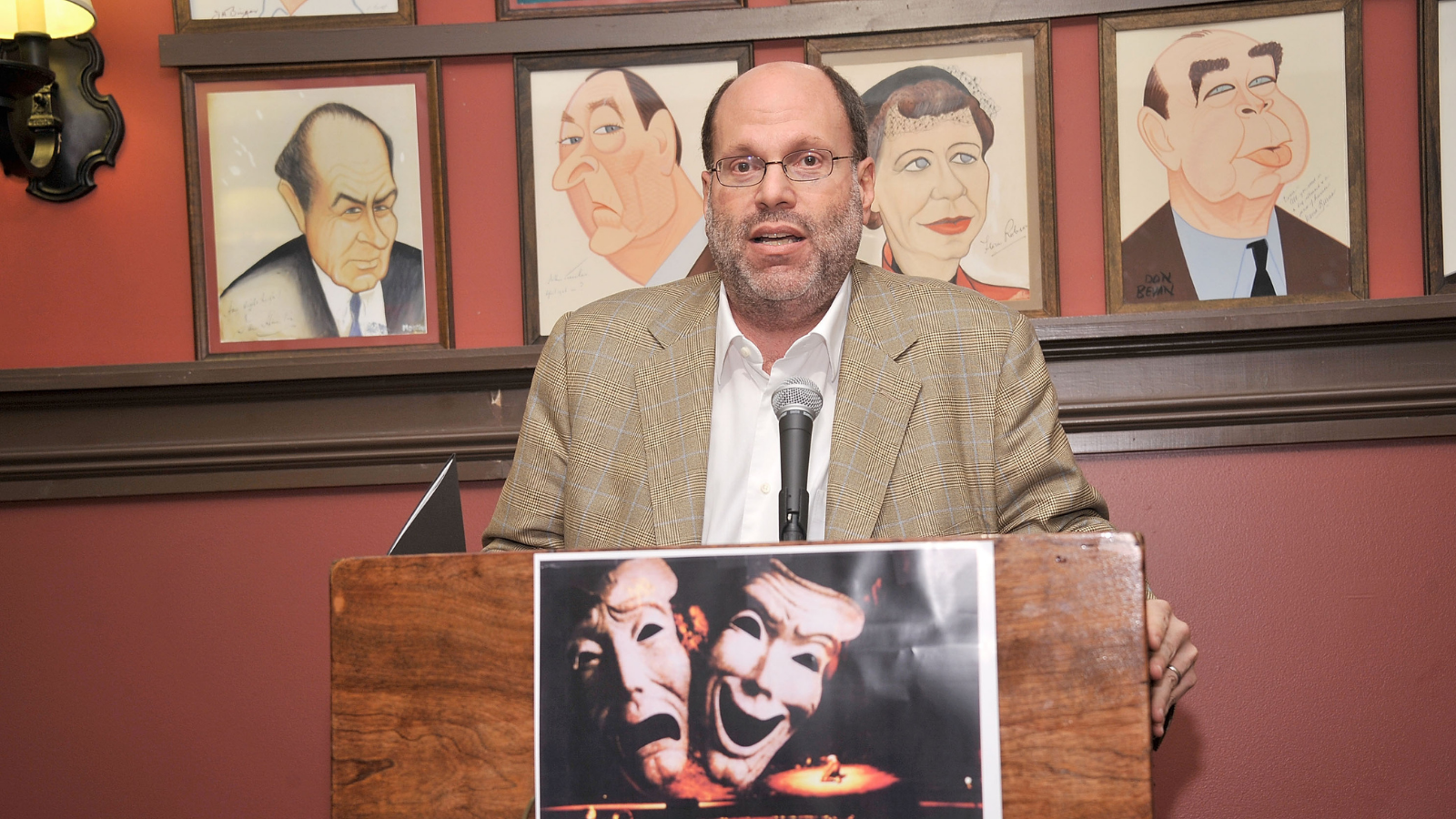 Following an explosive piece in The Hollywood Reporter earlier this month detailing workplace toxicity and abuse, film and theatre producer Scott Rudin now says he will “step back”, in a new article from The Washington Post.

“Much has been written about my history of troubling interactions with colleagues, and I am profoundly sorry for the pain my behavior caused to individuals, directly and indirectly,” Rudin wrote in a statement to the Post.  “After a period of reflection, I’ve made the decision to step back from active participation on our Broadway productions, effective immediately. My roles will be filled by others from the Broadway community and in a number of cases, from the roster of participants already in place on those shows.”

Over the past several weeks, more accusations have come to light causing a reckoning in the Broadway community over the silence from many artists and publications. Few have spoken up including Karen Olivo who has stated she will no longer return to Moulin Rouge once the show returns this fall. Others have also taken their stories to social media including Robin De Jesús who recounted his experience in La Cage aux Folles, a show produced by Barry and Fran Weissler. ‍

This is a developing story and will be updated as we have more information.