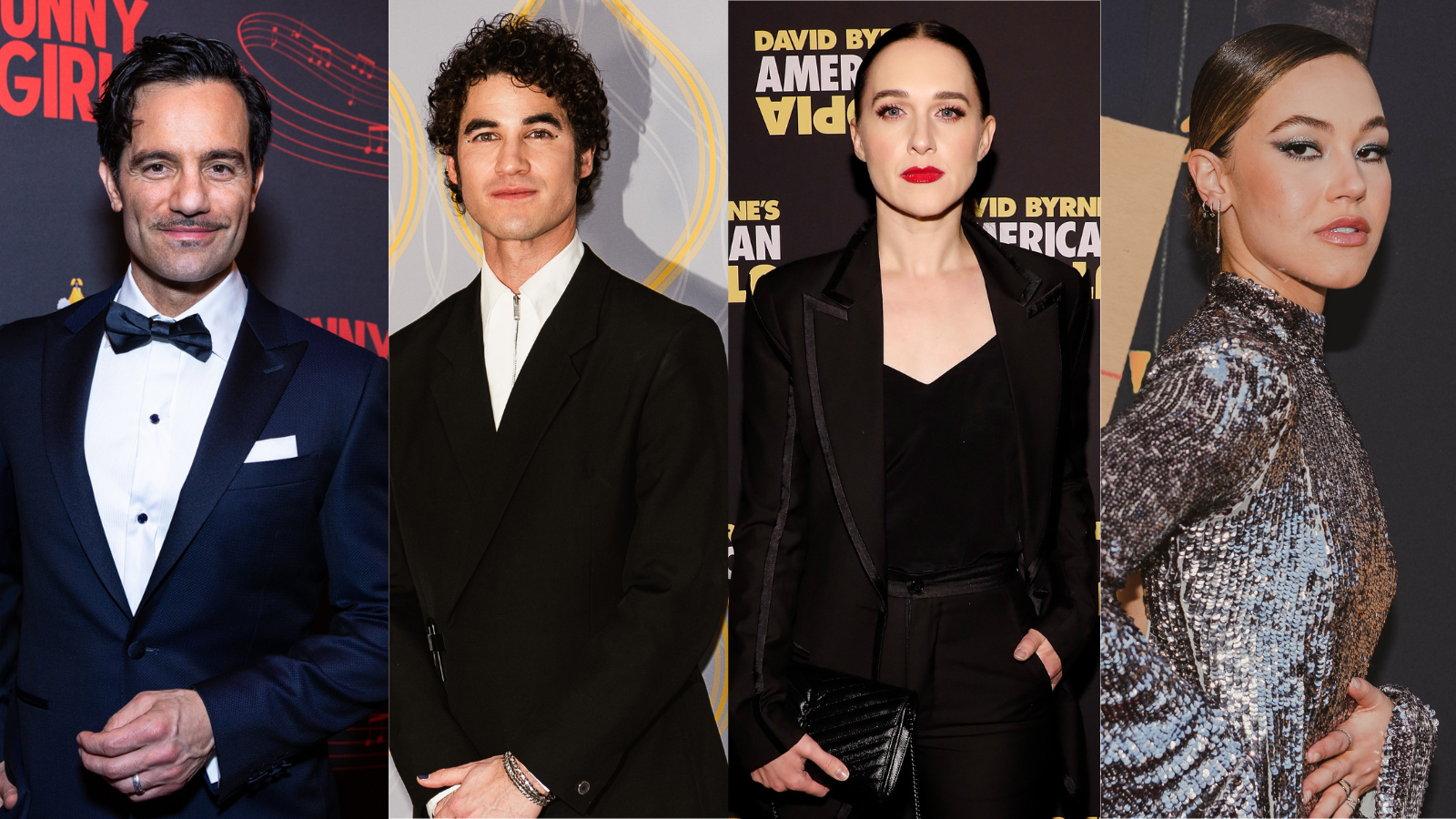 Everybody’s on everybody’s side when it comes to a starry one-night-only benefit performance on Broadway! A concert staging of the famed ABBA musical Chess will play December 12 at the Broadhurst Theatre, featuring Ramin Karimloo as Anatoly, Darren Criss as Freddie, Lena Hall as Florence, and Solea Pfeiffer as Svetlana.

The musical surrounds the life of two Chess players, the American Freddie and the Soviet Anatoly, as they prepare to face off in the tournament of their careers. Meanwhile, Freddie’s manager Florence begins to develop feelings for Anatoly, who is recently separated from his wife Svetlana.

The evening, a benefit for the Entertainment Community Fund, will be presented in association with Tom Hulce and Ira Pittelman. “We’re thrilled to help bring this new iteration of such a beloved musical to New York City,” said ECF Chair Brian Stokes Mitchell. “Our thanks to Tom, Ira, and the whole Chess company for their generous support of our programs and services to help those in our industry this holiday season.”

‍Chess originally premiered as a concept album in the early ‘80s and premiered on the West End in 1986. It featured music by Benny Andersson and Björn Ulvaeus (two of ABBA’s four members), lyrics by Ulvaeus and Tim Rice, and a book by Rice. The musical has gone through numerous revisions, with a new book by Emmy winner Danny Strong (Dopesick) to be used in the performance.

The musical played Broadway in 1988 for a brief time and has since gone on to be popular favorite among theatre fans, despite limited commercial success. The show was last seen in NYC at Lincoln Center in 2012 for a similar one-night-only benefit. More recent productions have included a Tokyo staging in 2020, which featured Karimloo and Samantha Barks; a 2020 Russian adaptation in Moscow; and a 2021 Australian semi-staged tour.

For more information about the performance and tickets, click here.

‍A Beautiful Noise is currently playing the Broadhurst Theatre, with an opening night set for December 4. Performances are not held on Monday evenings.