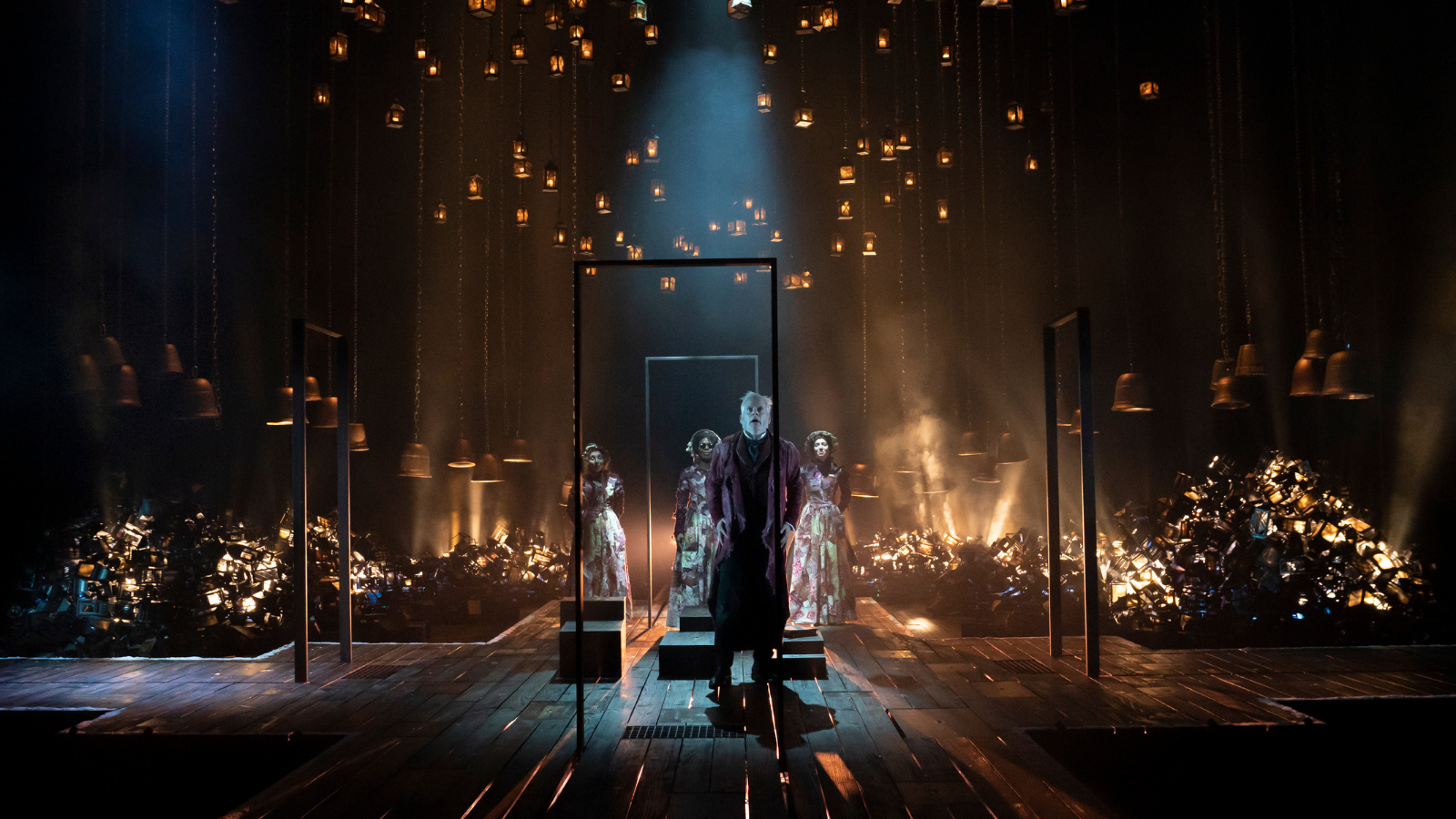 Rob Howell has won Best Scenic Design of a Play at the 74th Annual Tony Awards for his work on A Christmas Carol. | Photo: Joan Marcus

Howell won the Olivier Award for his set design for Matilda the Musical in 2012.