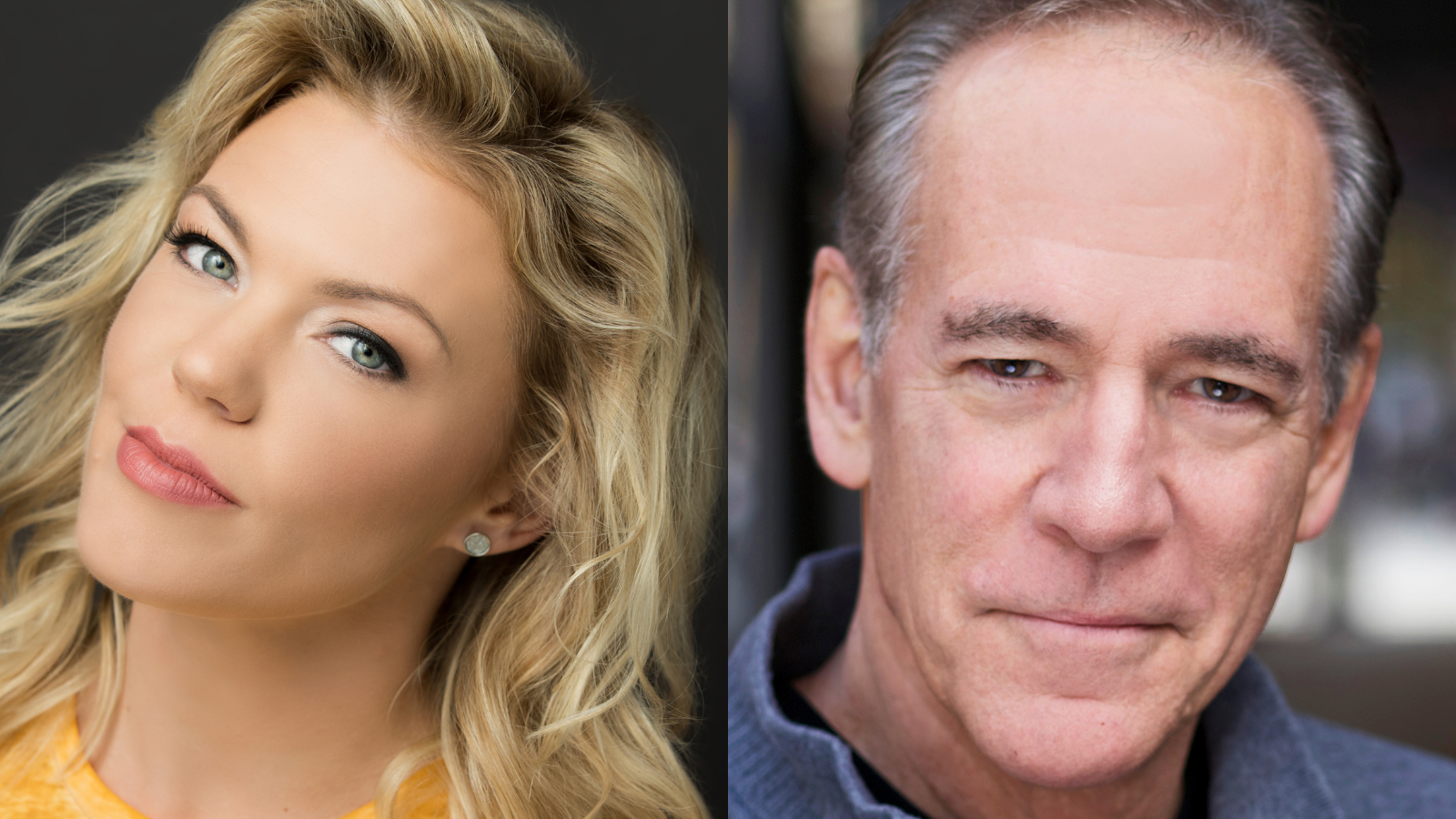 A Beautiful Noise: The Neil Diamond Musical, has announced additional casting ahead of their Pre-Broadway run at Emerson Colonial Theatre in Boston.

Swenson will star as the young Neil Diamond while Jacoby will play Diamond at present. The story will follow Diamond as he begins his music career and as he faces challenges throughout the years. Hurder will play Marcia, who married Diamond, and Powell will play Diamond’s therapist.

The production will be directed by Michael Mayer, whose credits include Funny Girl, Hedwig and the Angry Inch, and Spring Awakening. Mayer shared the following:

“Neil Diamond has had a myriad of career highs which are a joy to celebrate, but sometimes as artists we look back and only see the mistakes, the roads not taken, the failures, and the aftermath success can leave behind. Anthony McCarten’s book for A Beautiful Noise beautifully weaves these two perspectives together: the highs and the lows, looking forward and looking back, the artist as a young man full of drive and ambition and the mature artist looking back at an imperfect life.”

The musical will include a score of Diamond’s songs, and a book by Anthony McCarten (Bohemian Rhapsody, Darkest Hour, The Theory of Everything). Steven Hoggett of Harry Potter and the Cursed Child and Once will choreograph.

A Beautiful Noise: The Neil Diamond Musical will play a limited six-week engagement in at the Emerson Colonial Theatre from June 21 through July 31. Recent world-premieres at the theatre include Moulin Rouge! The Musical, David Byrne’s American Utopia, and Plaza Suite.

Tickets for the Boston run of A Beautiful Noise are now available here.