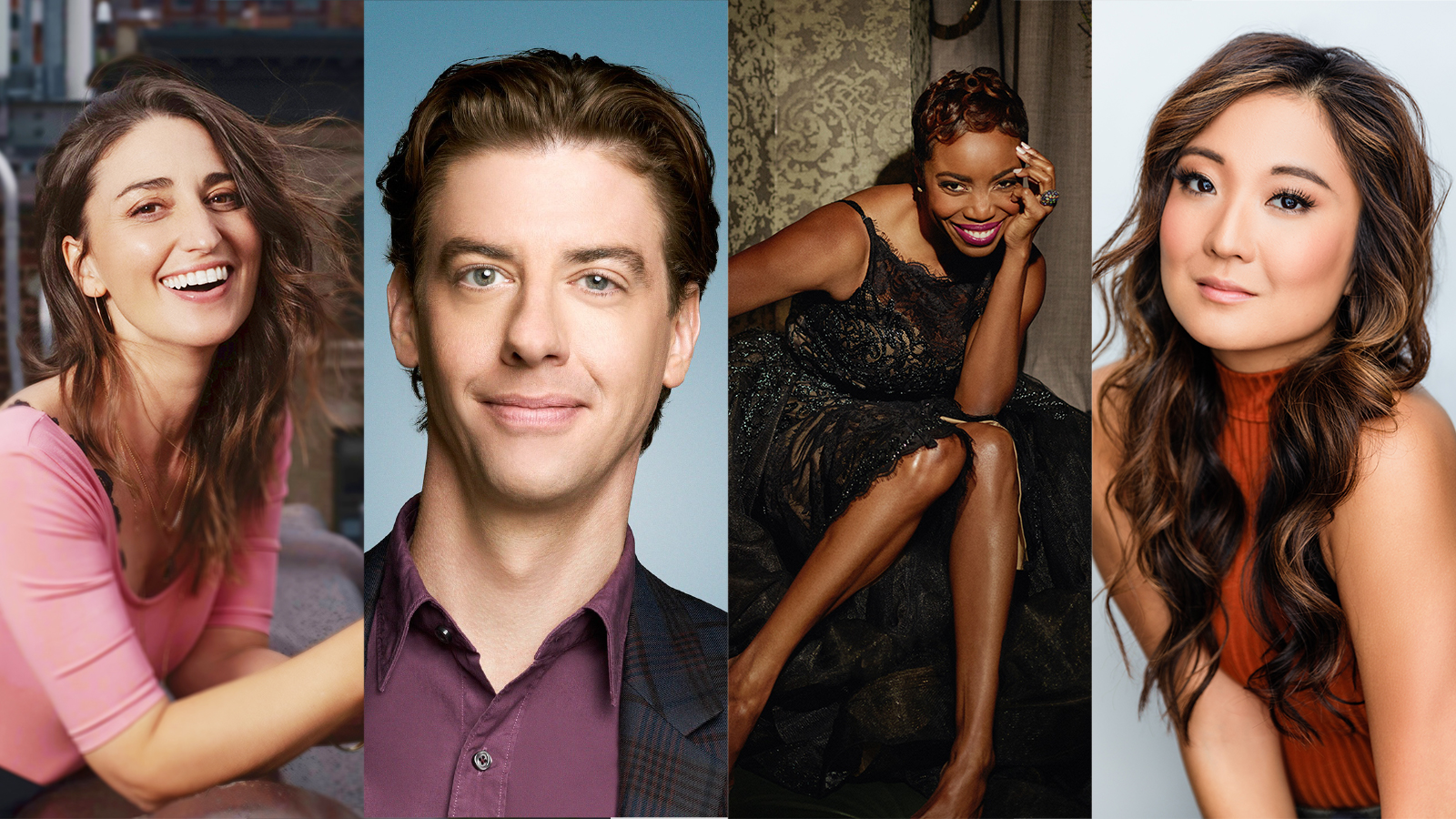 New York City Center today announced the first set of casting for the 2022 Encores! season and the Spring Gala | Encores! Into the Woods on the opening night of the production, May 4.

The next chapter of the Tony-honored series, led by Encores! Artistic Director Lear deBessonet, Encores! Producing Creative Director Clint Ramos, and Encores! Music Director Rob Berman, opens February 2 – 6, 2022 with the 1983 Tony-nominated musical The Tap Dance Kid. Led by Tony Award-winning director Kenny Leon, the musical tells the story of Willie, a 10-year-old boy from an upper-middle-class Black family, who dreams of becoming a professional tap dancer, despite his father’s disapproval. Cast member from the original Broadway production Dulé Hill joins the production as Dipsey, Willie’s uncle and mentor. With music by Henry Krieger; lyrics by Robert Lorick; and book by Charles Blackwell, based on the novel Nobody’s Family is Going to Change by Louise Fitzhugh; the production features new tap sequences by choreographer Jared Grimes and concert adaptation by Lydia Diamond. Broadway’s Joseph Joubert will music direct.

Following is the twelve-time Tony-nominated musical The Life, March 16 – 20. Helmed by Emmy and Tony Award-winner Billy Porter, the production includes cast member from the original Broadway production Chuck Cooper as Old Jojo, Grammy-nominee Mykal Kilgore as Young JoJo, Grammy Award-winner Ledisi as Sonja, and Ken Robinson as Fleetwood. Porter reclaims this musical as the production’s adapter and director to bring forth the gritty, dangerous, and exciting decadence of 1980s New York City and an authenticity to the lives of sex workers. With music by Cy Coleman, lyrics by Ira Gasman, and book by David Newman, Ira Gasman, and Cy Coleman, the production features choreography by Tony-nominated choreographer and Encores! Creative Advisor Camille A. Brown.

The third show in the series, Stephen Sondheim and James Lapine’s beloved musical Into the Woods, directed by Lear deBessonet will feature Grammy Award-winner Sara Bareilles as the Baker’s Wife, Christian Borle as the Baker, Heather Headley as the Witch, and Ashley Park as Cinderella. The special two-week run, from May 4 – 15, ushers in a new annual tradition at Encores! celebrating an iconic American musical. These productions bring together Broadway’s brightest stars with a multi-generational group, including New York City public school students, to highlight the ways theater connects us across generations. Into the Woods features choreography by film and television’s Jamal Sims (film: Aladdin) and Encores! Music Director Rob Berman.

The Spring Gala | Encores! Into the Woods will take place on the opening night, May 4, and includes a benefit dinner with the cast and creative team at The Plaza Hotel. Gala packages are on sale now starting at $2,500. For additional details, contact SpecialEvents@NYCityCenter.org or call 212.763.1205.

Additional casting for all Encores! productions will be announced at a later date.