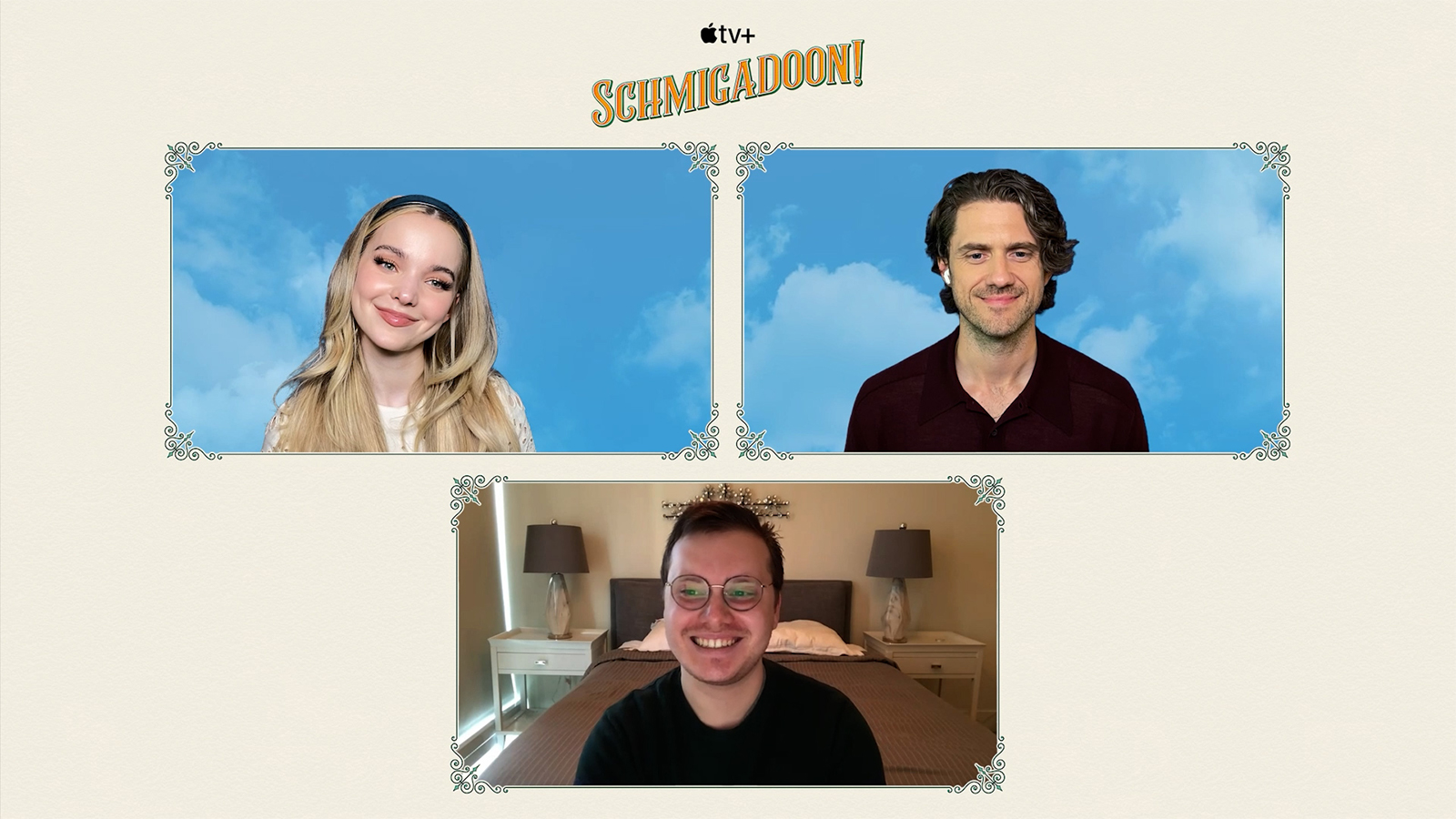 In the second episode of Apple TV+'s new musical comedy Schmigadoon! which premieres this Friday, July 16, on the streaming platform, the town holds an annual picnic basket auction to raise funds for the local library–clearly a reference to Rodgers and Hammerstein's Oklahoma! with good ol' Laurey and Aunt Eller. I recently caught up with members of the Schmigadoon! team including showrunner and co-creator Cinco Paul, Tony Award-nominee Aaron Tveit, Dove Cameron, and Ann Harada to learn more about the hilarious new series, and what they might include in their own auction picnic basket.