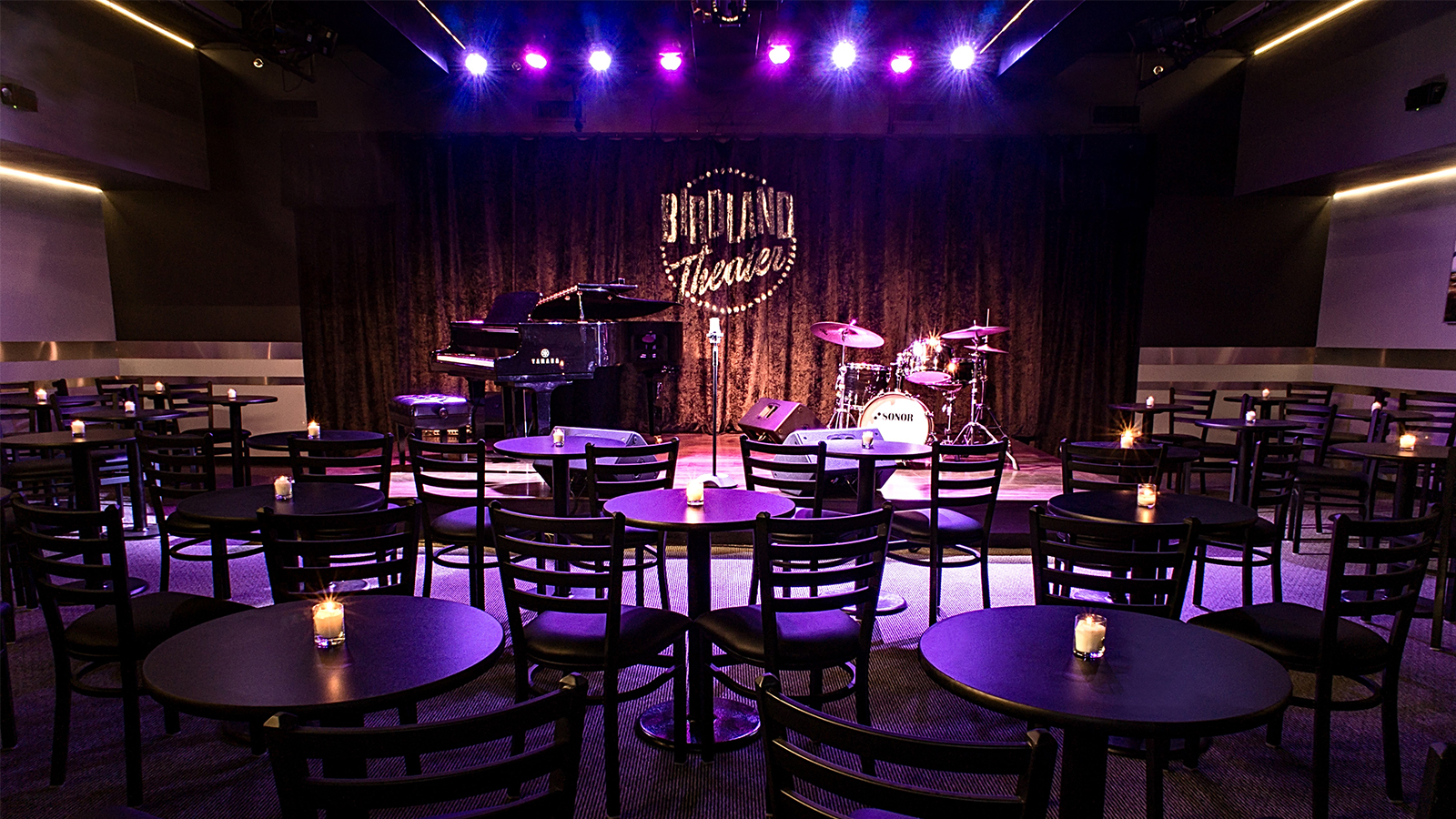 Credit: Birdland
By
Juan A. Ramirez
&
on
Category:
Features

Scott Siegel, the producer behind the “Broadway by the Year” and “11 O’Clock” cabaret series in New York, has taken a turn towards the digital. His latest venture, a paid subscription service called “Nightclub New York,” streams select archival performances by dozens of singers taken from his past nightclub productions.

“I like to call it the Netflix of nightclub performances, even though it’s not as cheap and more intimate,” Siegel said on a recent phone call with Theatrely. “It’s not Youtube; you don’t pick a song you want to hear then listen to every 16-year-old’s terrible version of it. It’s all curated to have the best people giving the best performances, and it’s all right there whenever you want it.”

For a $50 monthly fee, subscribers can access short collections of three to seven songs curated by Siegel from different performances dating back to 2011.

“The idea is to provide as much entertainment of a high caliber as possible,” Siegel said. “The New York entertainers themselves become the nightclub for the world at large, since the world at large isn’t going to be coming to New York for a while.”

Christina Bianco, a featured performer known for her stage appearances in New York and abroad, told Theatrely on a recent phone call that the idea is an example of the way artists have had to adapt to the social distancing guidelines imposed during the COVID-19 pandemic.

“The pandemic has caused such an incredible burst of creativity from people in the arts, but I think, particularly, from the performing arts,” Bianco said. “They’ve really had to come up with new ways to do what they love and connect with audiences. Scott’s taken a lot of these people from Broadway and the cabaret world and, because of the way that he runs his productions, has created what feels like a real family online.”

All featured performers will receive compensation for their virtual appearances, something both Siegel and Bianco find important in the current climate.

“There are so many people right now asking performers to work for free, or for a very small fee, to benefit a charity event or something,” Bianco said. “You certainly don’t want to say no to these opportunities, but there comes a point when you need to live your life and make a penny.”

Though currently only streaming clips from past performances at venues like Feinstein’s at the Regency and Birdland, “Nightclub New York” will soon begin featuring exclusive new content.

“I’ve invited some people to submit new songs, but it can’t be anything that’s been on YouTube,” Siegel said. “It’s got to be exclusive to Nightclub New York—if people can see it on YouTube, then why would they pay?”

The roster of performers include well-known names like Mary Testa, Chuck Cooper, and Elizabeth Stanley, as well as dozens of newer artists.

“His shows have always cast a very wide net,” Bianco said. “There will certainly be Broadway legends and Tony winners, but there will also be emerging talent that deserves to be seen, and who maybe have performed for a thousand people at Town Hall. Those performances should be seen. When there’s so much content out, you want to offer something different.”

Siegel said he has always been drawn to having a diverse range of artists experimenting outside of their range.

“I was always struck by the way concerts allowed performers to do things that you wouldn’t think they’re suited to do,” Siegel said. “Comedians are great at drama when you give them the chance, so these shows are always an opportunity for people to do what they don’t really get the chance to do.”

Bianco, who's featured performances include impersonations of other stars and songs from shows like The Wild Party and Thoroughly Modern Millie, said she appreciates the playfulness of a nightclub act.

“A lot of these performers and I would have fun trying out new songs,” Bianco said. “If Scott said the theme of a particular show was Rodgers and Hart, I would learn a Rodgers and Hart song for the very first time. These are special, unique moments in time, like little slices of our New York experience.”

Though some aspects of this theatrical nightclub culture will always be New York-specific, Siegel sees the service as the future of entertainment.

“With sports, people can’t always get to the stadium so they get it on TV,” Siegel said. “Why not do the same with nightclub acts?”

“Nightclub New York” is available with a $50 monthly subscription.