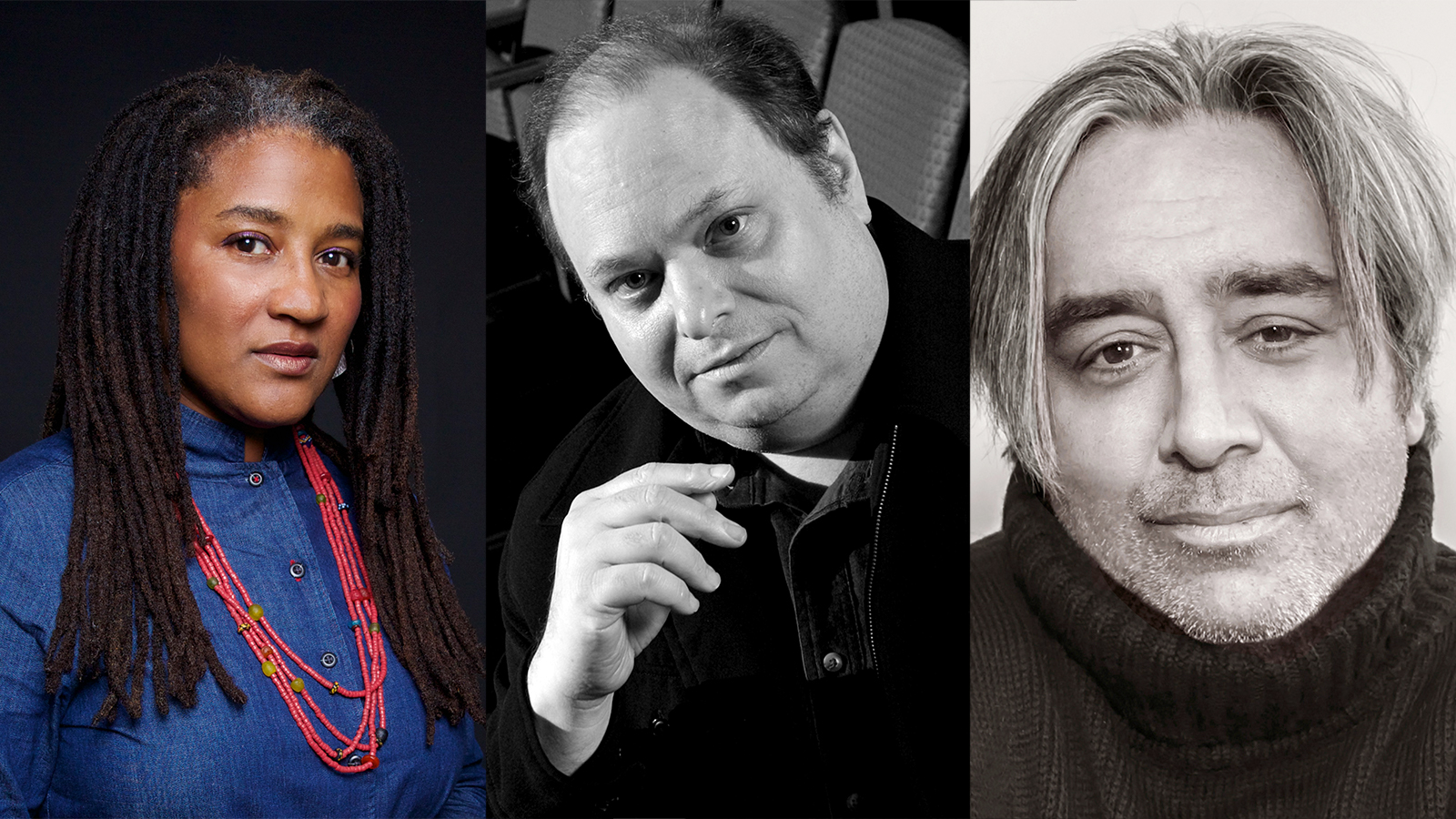 As the only theater on Broadway dedicated exclusively to living American playwrights, Second Stage is thrilled to bring five visionary playwrights to their stages this season.

“When I thought about what our reopening should look like, I realized I wanted and needed our audiences to feel joy and hope walking into our theaters once again,” said Second Stage President & Artistic Director Carole Rothman. “Healing, second chances, mindfulness, community and connection are all at the backbone of the stories we want to share. Richard Greenberg , Stephen Adly Guirgis, Rajiv Joseph, JC Lee, Lynn Nottage, living American playwrights, those are the voices that will help us restart and navigate these conversations. These writers have created funny and engaging pieces so perfectly poised for this moment. It will be an emotional and long-awaited homecoming for us all – audiences, artists and staff.”

“The health and security of artists, staff, patrons and members is of the utmost importance,” said Executive Director Khady Kamara. “During this hiatus from performing, we have revised and improved safety procedures for all facilities and are eager to welcome audiences. We are closely following guidelines established by the CDC and New York State to ensure that the experience in the theaters, on stage and backstage meets those standards.  We are extremely excited to resume live performance with a welcoming and safe environment for everyone.”

Second Stage’s Hayes Theater on Broadway, will reopen with the New York premiere of Clyde's by Lynn Nottage, who was first commissioned and produced by 2ST nearly three decades ago, directed by Nottage’s frequent collaborator, Kate Whoriskey. Performances begin on Broadway in fall 2021.

The Hayes Theater will then feature the highly anticipated production of Richard Greenberg’s Tony Award-winning play, Take Me Out, which had been postponed due to the current Broadway suspension. Put on pause mid-rehearsals, cast and crew were sent home for what was anticipated to be a matter of weeks that turned into many months, the production will be given a second chance to return in spring 2022.

Lastly, Second Stage will close out the season with the return of the Pulitzer Prize-winning Between Riverside and Crazy, written by Stephen Adly Guirgis and directed by Guirgis’ original collaborator, Austin Pendleton. Previously produced at Second Stage’s Off-Broadway home to critical acclaim, Between Riverside and Crazy will make its Broadway Premiere at the Hayes Theater in fall of 2022.

The inaugural Off-Broadway production of Second Stage Theater’s 2021 - 2022 Season will feature the previously announced return of commissioned playwright Rajiv Joseph, whose play Animals Out of Paper was produced at Second Stage’s Uptown space in 2008 featuring an origami whiz named Suresh. That character returns in the world premiere of Letters of Suresh, a story of connection, directed by May Adrales in fall 2021 at the Kiser Theater.

The season will continue Off-Broadway with the world premiere comedy, a new play about chosen family, To My Girls, by Second Stage commissioned playwright JC Lee and directed by Stephen Brackett. Performances will begin at the Kiser Theater in spring of 2022.

In the spirit of welcoming new audiences, a new subscription package, Flip the Script, is available to those ages 30 and under. All five productions, three Broadway and two Off-Broadway, can be purchased for $140. See 2st.com for details.

Subscriptions are now available. To purchase a subscription, please visit 2ST.com or call 212-246-4422.