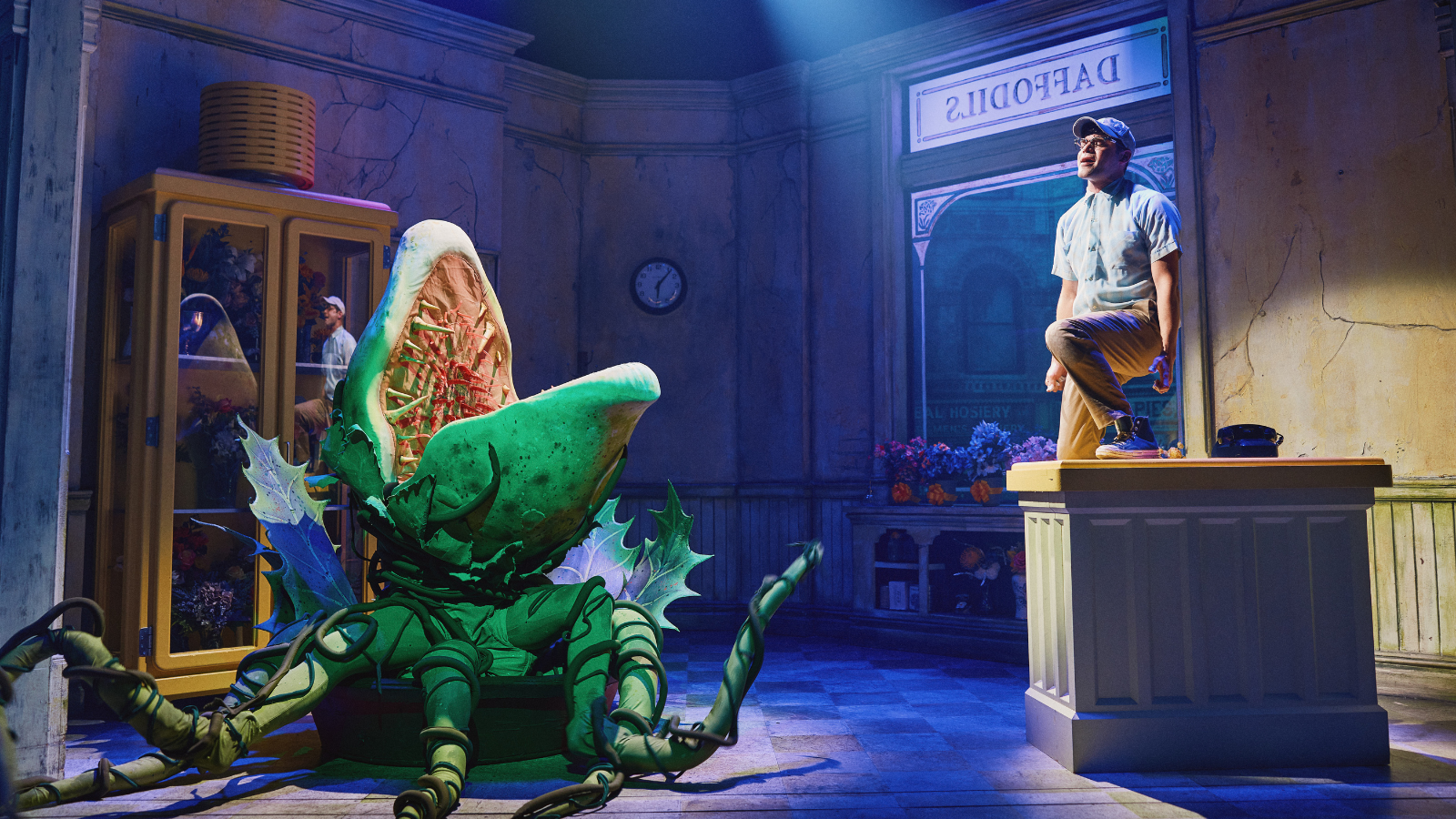 As the story states, on the twenty first day of the month of September...Little Shop of Horrors is set to reopen their acclaimed musical revival tonight at the Westside Theatre on 43rd Street.

See photos of the new cast down on Skid Row and head on over to the Westside Theatre to see all the action.